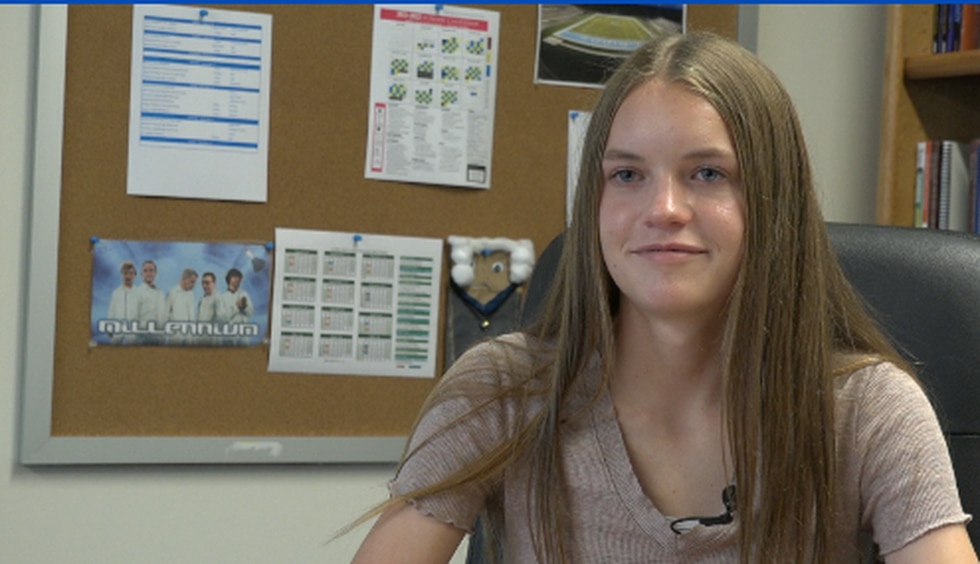 CHEYENNE, Wyo. (Wyoming News Now) – A Wyoming student who competed in a science competition, walked away with the top 300 middle schoolers in the nation honors and a way to help our environment.

Shelby Hoobler a ninth-grader from East High School is not only walking away as one of the top 300 science fair middle schoolers in the nation but the only one representing Wyoming.

“Well you just really gotta  to work hard, and i feel really proud of myself and i’m happy to represent wyoming, and so i collected soil samples and analyzed them to look at eco system health,” said Hoobler.

“Theres carbon 12 and carbon 13 and so that carbon 13 is 6 protons and seven neutrons and that shows water stress. When they are using that seventh atom,” said Hoobler.

“Ive done science fair since the first year i could do it, and all my project have been in the crow creek watershed,” said Hoobler.

Her experiment was testing three zones, the grasses, upland and willows zone.

And through her experiments, she’s found ways we can improve our ecosystem’s health by examining which areas have carbon 12 or 13.

By creating man-made beaver dams you can flood barren area and enrich the soil. Revitalizing the area.

This year Hoobler was in the top 30o Broadcom masters middle school scientists in the country.

Broadcom masters supported by the society for science is the country’s top science, technology, engineering and math (stem) competition for middle schoolers.

‘When you find out you’re in Broadcom it’s kinda crazy because I was the first Wyoming student to be a part of Broadcom,” said Hoobler.

“You should never let other people ruin your success. like oh she did better than me, because i got second at state this year. but just being in the top 300, like I know I worked hard for it, and I feel like you just gotta keep working hard and sooner or later you gonna get that first place or feel proud,” said Hoobler.

The top 300 are narrowed to the top 30 and in September those kids will go to Washington D.C. To compete with their science projects. 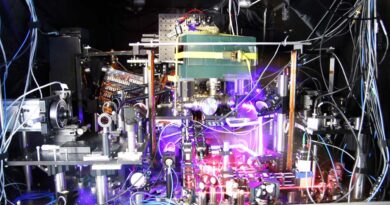 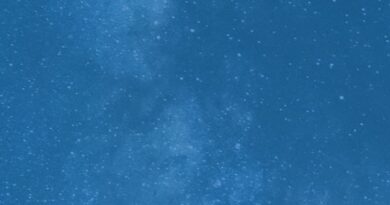