Advancing Arizona — a liberal nonprofit “committed to expanding opportunity for all Arizonans,” according to its website — recently released an ad campaign supporting Kelly’s reelection effort.

The ad features Dr. Cadey Harrel of Arizona, a medical doctor who founded the nonprofit Agave Community Health and Wellness.

“Senator Mark Kelly delivered lower premiums so people can buy their own insurance, and he’s fighting to lower prescription drug costs,” Harrel says in the ad obtained by Fox News. “Reducing health care costs can change or even save my patients’ lives.”

“I stand up for my patients, and Mark Kelly stands up for us,” she concluded.

Despite her support for Kelly, Harrel has a history of tweeting inflammatory comments about White men.

In a tweet about the deadly Jan. 6 Capitol riot, she called the demographic the “single greatest domestic terrorist group in this country.”

The medical doctor also called Arizona Gov. Doug Ducey a “coward,” claiming the governor had “blood on his hands from negligence in the handling of this pandemic” and that “unfortunately” there would be no accountability due to Ducey being “a white man.”

“He’s shown once again how unfit he is for leading our state and should be held accountable,” Harrel wrote in July of last year. “But unfortunately, he is a white man, so we know it ain’t happening.”

Harrel also referred to Mexican President Andrés Manuel López Obrador as the “white guy leading Mexico” and wrote that the “President of Africa” — a continent, not a country — is “probably white too.”

Houston Keene is a reporter for Fox News Digital. You can find him on Twitter at @HoustonKeene. 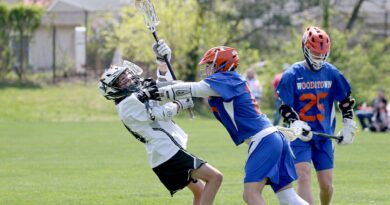 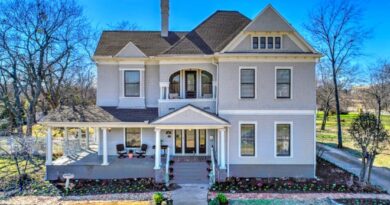