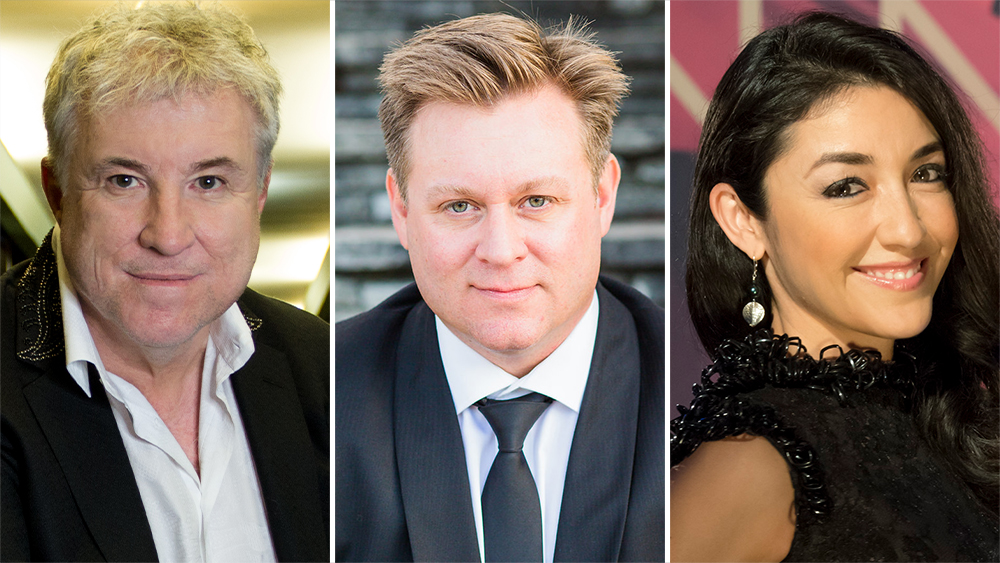 EXCLUSIVE: Producer Kirk Shaw has launched Ambitious Entertainment, a new intellectual property acquisition and development fund. The venture starts with a strategic partnership with Impossible Dream Entertainment, the production company headed by producers Yvette Yates Redick and Shaun Redick, latter of whom produced Get Out and BlackKklansman, and together have the Jamie Foxx-starrer Day Shift at Netflix. Shaw, who has produced and financed over 240 films and television series will be board member and CEO of the fund. Joining him on the board is LatinX producer Yates Redick.

Ambitious Entertainment’s heads said they will invest up to $10 million for acquisitions and development of feature films and series over the next couple years. The multi-million dollar development investment, led by GPL Ventures Managing Member Cosmin Panait, will allow the group to acquire and control rights to dozens of new intellectual properties. The overall goal is to go public on the NASDAQ in 2022 and build up the accompanying production fund.

Initial projects to be developed by Ambitious Entertainment and overseen by the trio include a film on track and field pioneer Wilma Rudolph, and adaptations of two books optioned by Ambitious Entertainment. These are: Chain Saw Confidential: How We Made the World’s Most Notorious Horror Movie by Gunnar Hansen, who played Leatherface in the original; and Recorded in Hollywood: The John Dolphin Story by Jamelle Dolphin. Latter will be adapted as a series.

The Wilma Rudolph project is being done in partnership with her estate and Ambitious Entertainment is now in discussions for a feature film or series. As a child, Wilma was told by doctors that she would never walk. In addition to her disability, she faced poverty, racism, and sexism. She overcame that through through drive and determination, and went from leg braces to becoming a teenage track phenomenon. By the time she competed in the 1960 Olympic Games she was called The Tornado and proved herself the fastest woman on earth, winning three Olympic gold medals. CMG Worldwide negotiated the deal on behalf of the Rudolph estate.

Chain Saw Confidential is being mounted as a dark comedy. Hansen’s book has been adapted by David Dubos, and purports to bring to the screen all the fun, horror and craziness from the making of the original seminal 1974 Tobe Hooper-directed horror film that cost $140,000 and grossed north of $30 million, spawning knock offs and numerous noisy and bloodier franchise extensions. Robert Abramoff is executive producing and they expect to begin casting quickly.

Dolphin’s of Hollywood follows the life of legendary music producer John Dolphin. He was founder of the Dolphin’s of Hollywood record store in Los Angeles and he built up an R&B music empire that helped establish a west coast music industry and influenced how black music was played on the radio and subsequently introduced to white teens from the iconic African American neighborhood, Central Avenue. the film will be exec produced by Shaquille O’Neal and his Jersey Legends banner, with producing partners Michael Parris, Mary Beth O’Connor and Jamelle Dolphin.

“The Ambitious fund gives us the ongoing ability to acquire, develop and package amazing content just like we’ve done with all of our recent projects,” said Shaun Redick. “And we get to continue to use our instincts regarding cultural and global trends.”

Said Yvette Yates Redick said, “We’ll be working closely with successful veterans of our industry, and a big part of our mandate is discovering and launching opportunities for new creators, writers and directors, especially BIPOC talent.”

Shaw said that “as a producer, the Ambitious fund provides a unique opportunity to nurture, incubate and develop multiple series and movie ideas simultaneously. The market demand for content is out there and being able to feed that demand a variety of new packaged projects makes setting up this fund now an ideal response to the industry opportunity. We are actively packaging several new projects that all share wide audience appeal based on our own secured IP. Personally too, this is the most creative, hands-on, experience I’ve had in 30 years producing movies and television.” 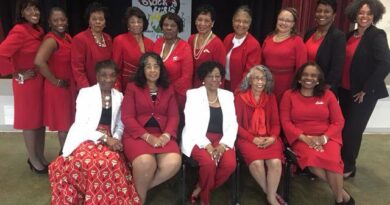 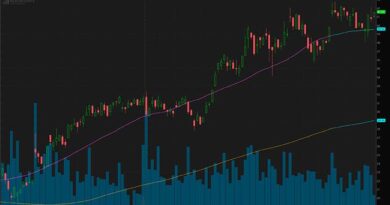 Stocks To Watch This Week? 4 Entertainment Stocks To Know – Entrepreneur 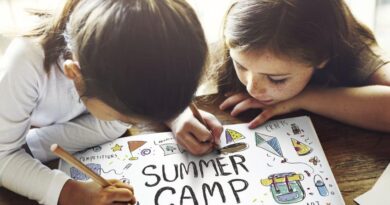