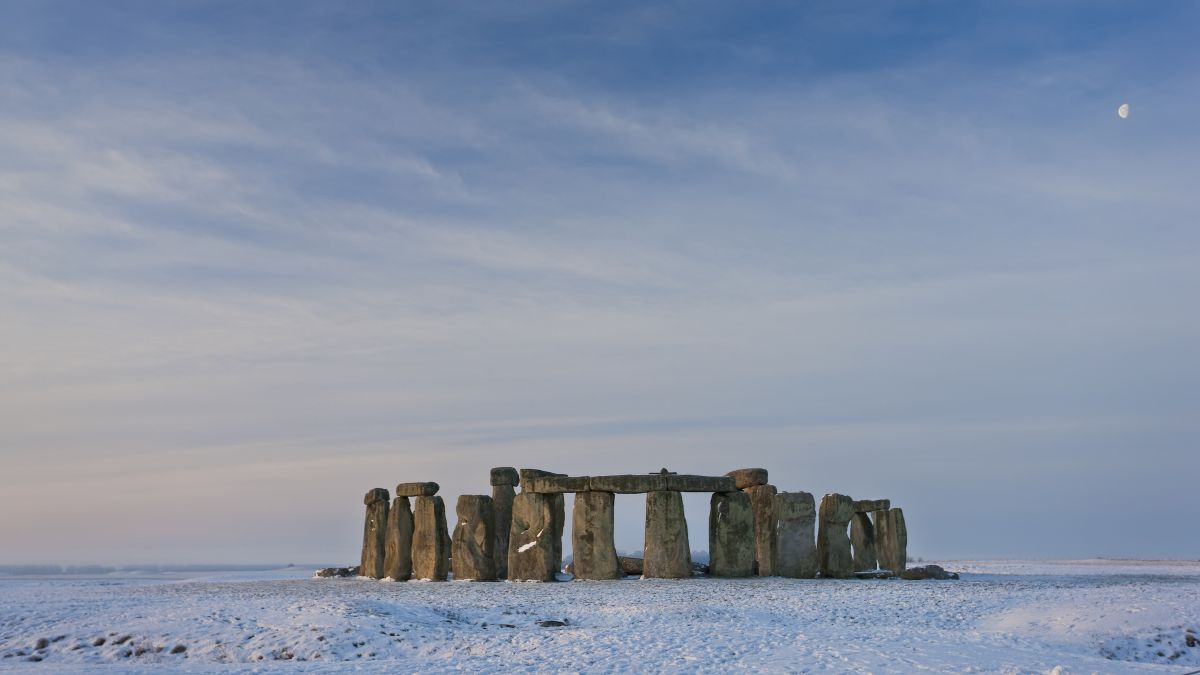 Stonehenge is perhaps the most famous of all the henges, vast circular monuments constructed from wood or stone that litter the British countryside. The prehistoric monument was most likely erected in what is now England sometime between 3000 B.C. and 2000 B.C. and some of the stones were transported all the way from neighboring Wales — no small feat for a Stone Age civilization.

It must have surely been a gargantuan effort and it begs the question: Why on Earth did they bother? Why did Stone Age people build so many henges?

“The short answer is that I don’t know and neither does anyone else,” said Rosemary Hill, a historian and author of “Stonehenge” (Profile Books and Harvard University Press, 2008).

Related: What are rock cairns?

Before we go any further, it’s important to note that,  technically speaking, Stonehenge isn’t even a henge. The word “henge” is in fact a relatively recent term, first defined by British archaeologist Thomas Kendrick in 1932 to mean a circular bank with a ditch inside it and one or more entrances protruding through the bank. “But Stonehenge is the other way around, it’s a bank inside a ditch,” Hill told Live Science.

Another fun fact: Even ignoring the reverse order of ditch and bank, most henges still wouldn’t have looked like Stonehenge because they were usually made from wood, which makes sense. Wood is everywhere, and is much easier to carve and transport, even if it isn’t as durable. It wasn’t until the 20th century that archaeologists realized that Britain once boasted a bounty of wood henges that have long since rotted away and vanished from sight.

“After the First World War, when people started flying over the country, they started to see where these constructions had been because they left traces on the ground with their mounds. People hadn’t really noticed until they got a bird’s-eye view,” Hill said. “They’re also pretty much unique to Britain.”

In Ireland and the Brittany region of France, there are also some similarly ancient stone circles, which though technically not henges do overlap in academic discussions. There’s also a wooden henge-like monument dating to the late Stone and early Bronze ages that’s not too far from Berlin, and a 4,500-year-old “timber circle” monument in Portugal. If we’re counting all of these different types of circles together, there are thought to be thousands sprinkled around the British Isles and parts of mainland Europe. So, back to the question in hand: Why?

Researchers have proposed myriad ideas over the years, suggesting that monuments like Stonehenge were used as sacred hunting grounds, places of community gathering, astronomical calendars, structures for sound amplification, cemeteries or even havens for ancient healing. Excavations offer supporting evidence for some of these claims.

“They’ve found [human] remains at Stonehenge, so that’s strong evidence it was a burial site and it’s orientated to the sunset during the winter solstice,” Hill explained. “So I think you can say it’s to do with the dead and the solstices. It’s not unreasonable to think of it as a ritual site and there’s no evidence of people eating or living there.”

But that isn’t the case for other henges such as the Durrington Walls, which incidentally is just 2 miles (3.2 kilometers) from Stonehenge and does contain evidence of people feasting there, apparently on pork. “Henges could have been used for different reasons, but I don’t know and anyone who can tell you for sure is being overambitious,” Hill said. “What henges do seem to have in common is that they don’t seem to have been enclosed and they may have been gathering places.”

This uncertainty may feel like an anticlimactic answer to the question of why Stone Age Europeans saw fit to build so many circular monuments, but there is a sort of magic in the not knowing, said Hill. “Stonehenge remains a mystery, and you can be a Druid or an anthropologist or an archaeologist or a New Ager and you can bring your own thing to it.”

People for ‘Safety, Science and Sanity’ rally for their cause – Brainerd Dispatch 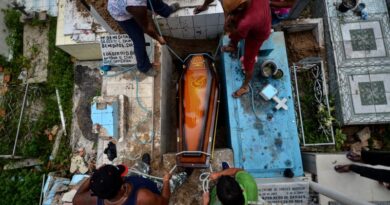 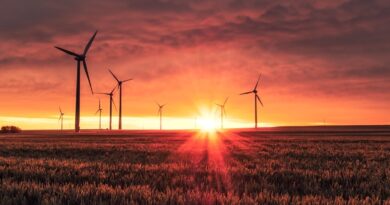