Shares of Luokung Technology (NASDAQ:LKCO) were moving higher Friday after the Chinese provider of location-based services for autonomous vehicles and drones announced another share offering. As of 1:15 p.m. EST, the stock price was up 35% to $1.62. 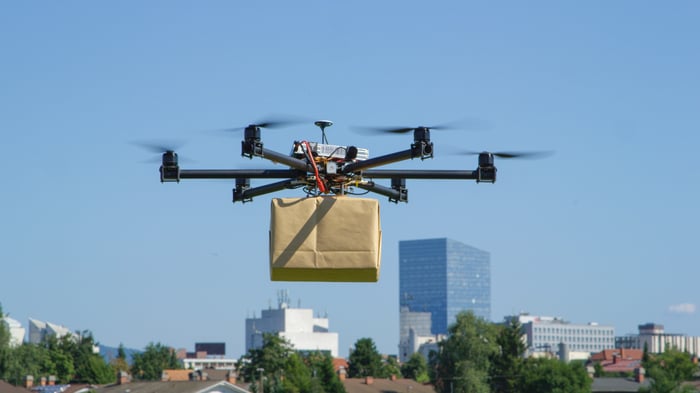 In a press release Thursday, Luokung said it would float a direct offering of 16.9 million shares at $0.88 per share, raising $15 million for the company. Those investors will also receive warrants to buy an additional $9.375 million worth of shares at $1.11 per share at a later time. Proceeds from the stock sale to institutional investors will be used for working capital and general corporate purposes. The offering is expected to close on Feb. 16, and follows a $5 million direct offering that closed earlier this week.

The stock has been rallying since the beginning of the week, more than doubling after the first share offering and on news that the company’s acquisition candidate, eMapgo Technologies, has entered a partnership with Beijing New Energy Automobile to work on autonomous vehicles together.

Luokung has long traded in the penny stock range, and the company has a history of diluting its shareholders. However, excitement is building for autonomous vehicle technology and drone technology as well, especially after China on Jan. 1 implemented a new regulatory standard under which companies may use unmanned aerial vehicles for express delivery.

EHang, another Chinese drone company, has also seen its stock surge in recent months due to enthusiasm over the potential of drone deliveries. Given Luokung’s history of share dilution, it may be too early to call its stock a buy, but this story is definitely worth watching, especially for any investor interested in mapping technology, autonomous vehicles, or drones. 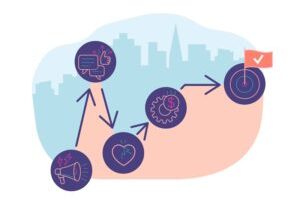 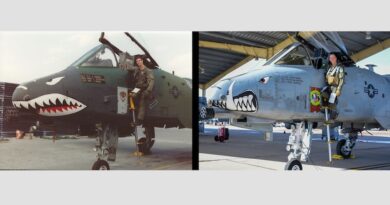 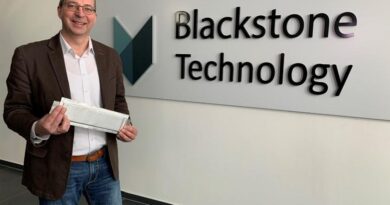