ABC’s “Celebrity Wheel of Fortune” was the most-watched entertainment program for the second time in the two weeks it has aired, including topping each of the three elements of NBC’s “Chicago” franchise, which were airing for the first time since Nov. 18, according to live-plus-same-day figures released by Nielsen this week..

Viewership was down 3.8% from the 8.149-million average of “Celebrity Wheel of Fortune’s” premiere one week earlier. Nearly all programs decline in viewership from their first episode to their second.

The Tampa Bay Buccaneers’ 30-20 victory over the New Orleans Saints in an NFL divisional round playoff game Sunday drew the largest audience for a prime-time program during the 17-week-old 2020-21 season, averaging 35.643 million viewers, enabling Fox to finish first for the week, averaging 9.05 million viewers for its 16 hours of programming.

Fox’s most-watched non-football program was the second episode of the animated comedy “The Great North,” which averaged 6.101 million viewers, 12th for the week, sixth among non-sports programs and fifth among entertainment programs.

NBC was second for the week, averaging 6.35 million viewers. It aired the season’s — and week’s — second most-watched prime-time program, the Buffalo Bills’ 17-3 victory over the Baltimore Ravens, which averaged 26.237 million viewers.

NBC, CBS and ABC each aired 22 hours of prime-time programming.

For the fourth time in five weeks, an episode of the Univision telenovela “Vencer el desamor” was the most-watched Spanish-language prime- time program, with the Tuesday episode averaging 2.053 million viewers, 70th among broadcast programs. Its overall rank was not available.

ABC’s “World News Tonight with David Muir” was the most-watched network nightly newscast for the 59th consecutive week, the 110th time in 111 weeks and the 162nd time in 164 weeks, averaging 10.336 million viewers. 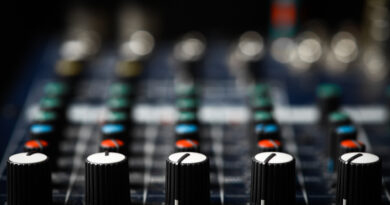 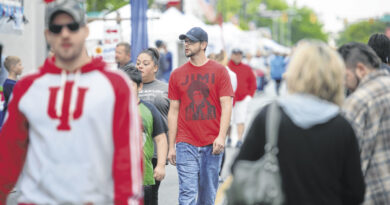