Mayor Bob Hardey was selected as one of five Louisiana mayors to be featured in an episode of “Small Town Podcast”, an online video project designed to shine the spotlight on the joys and challenges of small towns throughout the US.

The project is being produced in partnership with the Louisiana Municipal Association and sponsored by Louisiana Economic Development.

One of the first things Hardey tells “Small Town Podcast” Interviewer Matt Seale, who happens to be mayor of a small Georgia town, is “Westlake isn’t a small town; it’s a city.”

It has 5,000 or more inhabitants and Westlake is growing. Its boundaries have expanded to include all, rather than half, of the new land-based casino that’s under construction. New affordable homes near the golf course and new clubhouse are being sold as soon as they’re built. An economic development district on the water at the entrance to the new casino is getting the attention of investors.

The growth of small towns was predicted 20 years ago. Leading real estate think tanks predicted a migration from large urban centers to smaller cities and towns as people seek a better and more affordable quality of life. COVID-19 spurred small town growth by demonstrating that not all workers are tethered to a spending 40 or more hours a week in the office to get work done.

Hardey may be quick to point out that Westlake is a city, but he doesn’t pretend to be “citified” or anything he’s not. He was born and raised in Westlake. He came from an industry background.

“I never had to drive more than two-and-a-half miles to any job I’ve ever had,” he said.

When he retired at age 58, he had no intention of becoming mayor.

“The right people asked,” he said.

And he sought the blessing of only one person, his wife Jan Peck Hardey.

“I knew the city was in bad shape,” Hardey said, “but I didn’t know how bad.”

“This isn’t exactly what I had in mind for retirement,” Hardey said. “It’s half the pay with a whole lot more responsibility.”

Sixty percent of the city’s debt has been paid off in six years and the remaining debt refinanced to an even lower interest rate. The city will pay off the reminder in five years.

“We’ve come a long way in six years,” Hardey said. “After a legislator audit, they were about to shut us down. We were three-quarter of a million upside down.”

Hardey is hands-on and relies heavily on “his team.” He says the city’s successes are a credit to department heads, city council members and accountant Jerry Milner.

He also credits Westlake residents who understand the necessity to make tough decisions when those decisions are communicated clearly.

Will he run again?

So far, she hasn’t said he can’t run again. 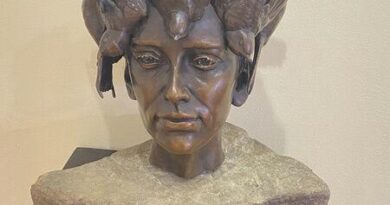 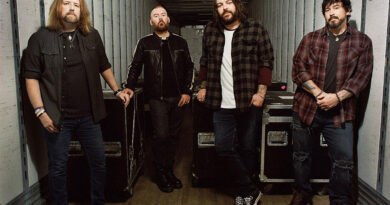 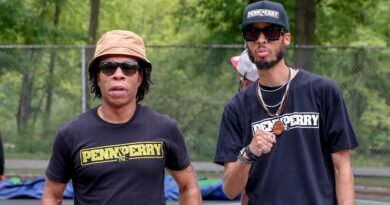