Acker Merrall & Condit, better known as Acker to Upper West Siders, at 160 W 72nd Street, touts itself as “the oldest and most respected wine shop in America.” But a new report from Inside Edition alleging that Acker sold counterfeit bourbon could impact the shop’s respectability. The show included a clip of the shop selling a bottle of Colonel E. H. Taylor, a high-end bourbon that regularly fetches close to $1,000.

According to Inside Edition, the Acker salesperson assured their representative that the purchase was “the real deal,” despite its lack of the standard special lot code and packaging tube.

Inside Edition spoke to John Medley, technical director at Buffalo Trace distillery in Kentucky where the bourbon is made, after the company ran a series of tests on the bottle in question. “Based on the testing…I do not believe this bottle is authentic,” he stated.

A manager from Acker did not answer follow up questions from the television show.

Matt, a salesperson at the store referred the West Side Rag to their public relations firm. We will post their response if we receive one.

A few months before we were contacted by Inside Edition, we became aware of a possible authentication issue with a select bottling of Colonel E.H. Taylor Four Grain Bourbon that we obtained from a private collector. After an immediate investigation into the authenticity of the bottles, including contacting the parent company of E.H. Taylor, Sazerac, our concerns were not alleviated, and we removed all of the bottles from our shelves and ceased all business with the providing collector. We immediately contacted and refunded all of the customers who had purchased bottles before our recall, save for one buyer who declined to provide his contact information. We now believe this was the bottle behind the Inside Edition story.

We are committed to delivering the very best in fine and rare wine and spirits to our clients, and the authenticity of our products is paramount. We recently announced the launch of our global spirits division which included hiring US and Asia heads, and have also invested in authentication practices through the retention of multiple, well-respected, independent spirits authenticators. 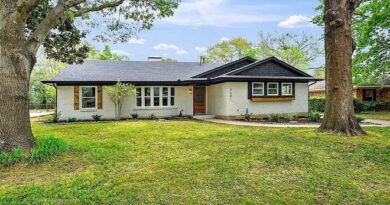 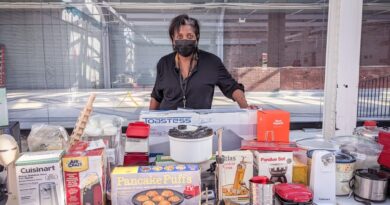 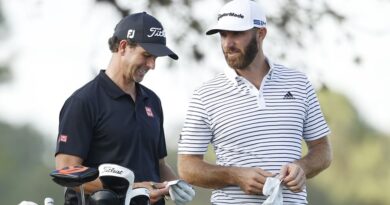