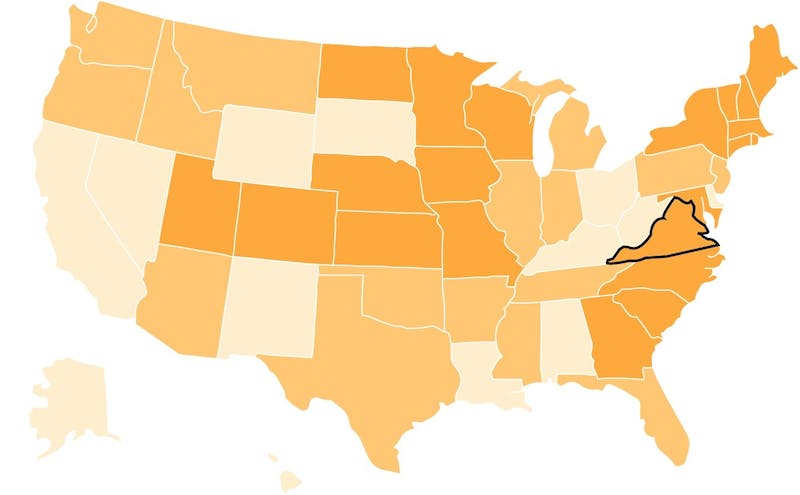 Virginia was recognized as one of the top states in the country in the 2021 National Health Security Preparedness Index with a score of 7.4 — the state tied for first with Massachusetts, Maryland and Nebraska.

Recording data from 2013 to 2020, the NHSPI serves as a manner to gauge each state’s preparedness for health emergencies, including natural disasters, man-made events and infectious disease outbreaks. Each state is ranked based on the ratings they receive in six domains — health security surveillance, community planning and engagement, incident and information management, healthcare delivery, countermeasure management and environmental and occupational health.

Virginia has not seen a decline in any of the six domains since the data was first collected in 2013. These scores show a consistency with the results of previous years, even with the strain that the COVID-19 pandemic has placed on the healthcare system.

One issue that arose during the COVID-19 pandemic was the complication of storing vaccines when they were developed in late 2020. Due to vaccines requiring ultra-cold storage, some hospitals lacked adequate access to proper vaccine storage, which limited their ability to distribute the vaccine efficiently.

Julian Walker, vice president of communications for the Virginia Hospital and Healthcare Association, acknowledged the complications of transporting the vaccine and the state’s efforts to minimize that difficulty.

“There has been a concerted effort here in the Commonwealth to promote more domestic manufacturing on personal protective equipment and other supplies, such as vaccines,” Walker said. “So that if there is a future global pandemic that snarls supply chains, there might be more ready-made, accessible sources that are coming internationally when that pipeline dries up to a degree.”

Other lessons learned during the pandemic have been implemented outside of preparation for health emergencies and accepted as tools in the healthcare system. These changes brought forth an evolution to the healthcare system as a whole that many professionals did not expect to see at this point in time.

For example, the widespread implementation of telemedicine has become a more prominent tool used in healthcare as a result of the pandemic.

Dr. Art Saavedra, chief of population health and health policy for U.Va. Health, commented on the questions and concerns that arose with the issue of doctors connecting to their patients over the internet.

“We always knew that telemedicine was a tool, but that there were many questions,” Saavedra said. “Will providers like doing it? Will patients enjoy it? Will insurance companies pay for those services … I had anticipated that the pandemic would help us along that route, but the reliance on telemedicine was just so much greater than I could have ever imagined.”

While the evolutions in the healthcare industry heavily influence the state’s preparedness for health emergencies, healthcare is just one of the many domains scored by this index. It may be tempting to assume that advances and performance in healthcare delivery must outrank the other domains, but Saavedra explained that every domain plays an important role in preparing the state to respond to any health emergencies.

“It is a good framework to think about in which areas you’re strong and in which ones you may not be. But you can also tell from the six domains the ways that they move in unison. From early detection all the way to community responses. So I think that it is important to be clear about the whole process from beginning to end, and be thoughtful about which areas you might have deficits.”

Data collected from the NHSPI can be used to serve as proof of a state’s effectiveness when it comes to preparing and responding to emergencies, as well as show states the areas in which they are struggling and help them focus on ways to improve their preparedness before a widespread emergency occurs.

Though states ranked highly on the index are better suited to handle emergencies when they occur, nothing can completely prepare one for volatile situations that can change at the drop of a hat. Walker said the Virginia Hospital Healthcare Association, along with the Department of Health, have been intentional with their planning for these situations.

“Even with the best laid plans, each event is going to be unique, and it’s going to present unique challenges,” Walker said. “I think that people can take some solace and comfort in knowing that when these things happen … There has been intentional work put into preparing for particular situations if they ever occur.” 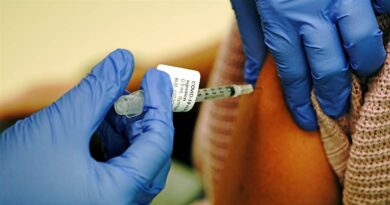 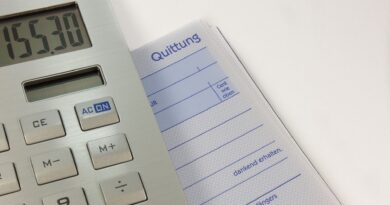