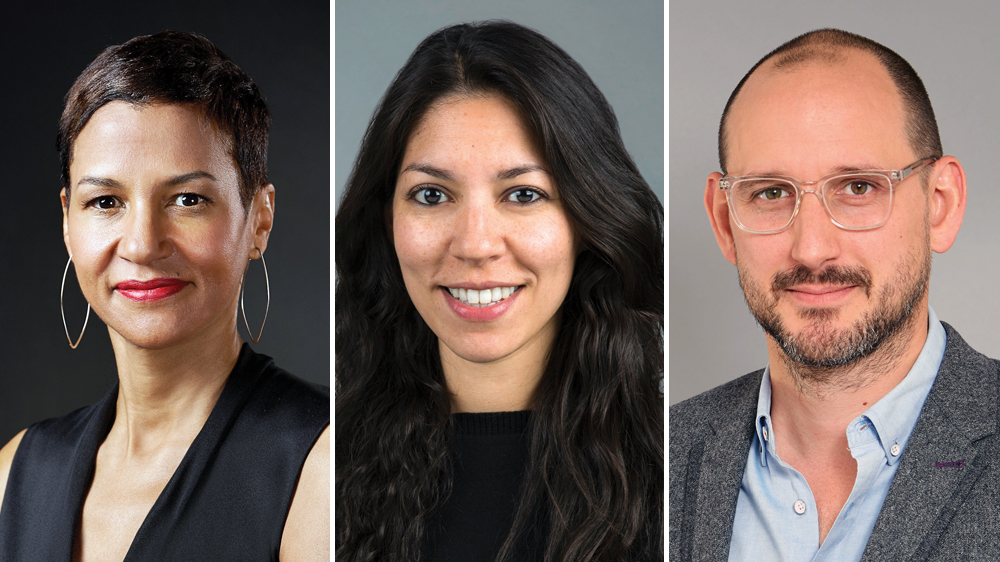 The mantra that the pandemic has accelerated existing trends is evident across the entire Hollywood landscape.

Variety’s virtual Entertainment Marketing Summit, presented by Deloitte on April 22, will analyze some of these trends. The most obvious is that filmgoers have been driven to at-home viewing. Other changes during this period include higher subscriber churn and price sensitivity for video streamers; a migration to virtual consumer engagement when COVID-19 curbed in-person contact; digital media birthing a new breed of talent that redefines the concept of celebrity; and a spike in video gaming.

“But this and only this year, cost has become the driving decision factor,” says Westcott. This bodes well for advertiser-supported video streaming with no- or low-cash monthly fee. Given high unemployment amid the pandemic, growing price sensitivity is no surprise, and Deloitte adds that another force is consumers trying to moderate total spending while holding multiple entertainment subscriptions.

The pandemic put the kibosh on the massive fan gatherings that populate Hollywood marketers’ event calendars. That void, says Pamela Lifford, president of global brand and experiences at WarnerMedia, “put innovation in the forefront of how you can engage with your fans.” In response, WarnerMedia revved up its own DC FanDome virtual events. Going in-house actually offers advantages, adds Lifford, versus events mounted by third parties. That’s because aficionados can be plugged into a broader swath of the company.

Elsewhere, the digital influencer phenomenon has morphed in the pandemic hothouse. Online celebrities that previously cultivated audiences simply to endorse third-party brands increasingly went more conventional, notes Nick Tran, head of global marketing at TikTok. He cites the arc for “Ratatouille: The TikTok Musical” that evolved from crowdsourced origins into a full production with Disney’s blessing that raised $1 million to benefit the Actors Fund. The production even received a Drama League Awards nomination.

“We not only got traditonal singers and Broadway folks, we brought the TikTok community of artists into the production who originally started the trend,” Tran notes. Unknowns whose creations make a TikTok splash are increasingly breaking into mainstream Hollywood, he adds.

New media brands also get birthed in the video streaming revolution, such as the launch of Paramount Plus supplanting CBS All Access. “Starting with our Super Bowl campaign, our goal was to communicate that our brand is confident, down-to-earth and self-aware, with an approachable tone that doesn’t take itself too seriously,” says Domenic DiMeglio, executive vice president, head of operations and chief marketing officer, at Paramount Plus. “Our consumer marketing campaign has taken on a distinct tone: fun and irreverent.”

Serving up relevant messages is crucial for the Olympics, which cram a multitude of diverse sports into just 17 days, says Storms.

The company’s customer database was built over years when consumers plugged themselves into past Olympics, NBCU’s various sports offerings, sweepstakes and company websites.

In the quest to understand consumers and the marketplace, some entertainment marketers build their own digital marketing infrastructure, a trend that predates the pandemic.

“The key is putting granular information into the model, and then machine learning picks up on the underlying patterns to generate optimizations and projections,” says Seth Goren, group senior VP, media strategy, Discovery. “We have a full picture of every piece of media we plan, buy and schedule on a daily basis and its impact on outcomes that we care about, like free trial starts.”

What surprises lie around the corner? Deloitte’s latest Digital Media Trends survey discovered that video games emerged as the most popular entertainment

category during the pandemic for generation Z consumers: ages 14-24. TV and film consumption, which is the favorite entertainment category for other generations, ranked just No. 5 for gen Z. Westcott says it remains to be seen whether this spike is long lasting.

Two awards will also be presented at the Marketing Summit: honorees are below.

“Sound of Metal” details a drummer (played by Riz Ahmed) who grapples with losing his hearing, and the moment they saw it at the 2019 Toronto Intl. Film Festival, Davin says he knew Amazon was the perfect distributor. “As the home for the talent, we custom-tailor the release for each film, executing bespoke campaigns and doing what’s best for that specific film. Additionally, we felt this was one of Riz Ahmed’s best performances of his career, and we knew it had the potential to resonate with critics and become an awards season contender.”

They were right; the film went on earn to six Oscar noms, including best picture. Davin says director/co-writer Darius Marder and Ahmed worked closely with the deaf community, and that extended to the marketing and release. “At the film’s theatrical launch, we made sure all theatrical screenings of the film were open captioned to ensure accessibility for all. Additionally, we approached all social and AV creative with a similar lens and did our best to create and distribute materials that could be consumed by both hearing and deaf/hard of hearing audiences in a way that is accessible to them. All of the panels, screenings and Q&As were properly captioned and/or had an ASL interpreter so that they were accessible for all audiences.”

They held a virtual panel on deaf representation as part of the AFI Fest and hosted screenings for deaf orgs nationally and regionally. They also debuted a music video of drummers covering a version of “Enter Sandman” along with its launch on Prime and had Paul Raci — the film’s Oscar-nominated supporting actor who is child of deaf parents — sign the song throughout the video.

Variety Social Impact Marketing Award for TV, “Lovecraft Country”
Sono Mitchell
Senior VP, Program Marketing, HBO
Jackie Gagne
Senior VP, Multicultural Marketing, WarnerMedia
HBO’s “Lovecraft Country” made a splash last year by telling a story that combines real-world horrors with supernatural ones. Creator Misha Green adapted the novel by Matt Ruff, set in the 1950s segregated South. From the start, the show was well-received by critics and audiences, landing WGA, SAG and Golden Globe noms. “We understood that this series would require a very thoughtful approach,” Gagne says. “We wanted to make sure we created a campaign that focused on the Black community, given the themes and the nuances of the show. We started by engaging the Blerd [Black nerd] community and those passionate about Black storytelling and worked our way from there.”
Making their jobs even more challenging was the COVID-19 pandemic.

“We collectively had to rethink our overall launch strategy and figure out pretty quickly how to effectively move everything to a virtual/digital world,” Mitchell says. “And we did it — we hosted a digital screening event that still managed to create a communal viewing experience and we launched an ambitious VR experience called Sanctum, where we invited people to travel to a whole new place and dimension. With Sanctum, we hosted three separate events that all evoked themes of the show and incorporated talent and was ultimately a celebration of Black art, thought and joy.”

“Lovecraft Country” also earned raves for bringing real-life issues to the forefront by making things such as sundown towns and the 1921 Tulsa Massacre part of the storyline. “It’s a tremendous privilege and responsibility to depict these moments in culture,” Gagne says. “There is a lot of pain and trauma rehashed in an already troubling time, but it’s important for people to see the stories and contextualize the lives of Black people in this country. It’s crucial to tell the whole story.” 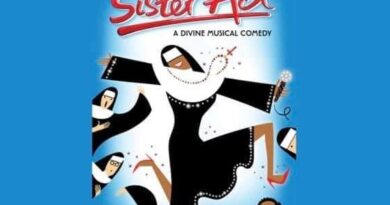 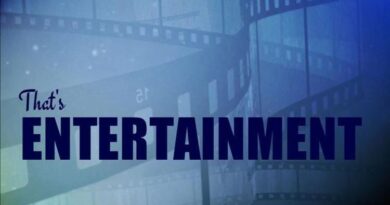