Artificial Intelligence provides an opportunity to counter the gender biases that have been permeating history for long. Artificial Intelligence is going to be the next big revolution that would transform the world. Like any other revolution that has reformed the perspective of the world, AI would be a sweeping force that will enable new possibilities in the frontier. But just like any other revolution, the possibility of the contribution by women in this tech world would either be forgotten or will not be acknowledged is definite.

If we have to look through history, we will realize how the contribution of women is viewed in shaping the world. Ada Lovelace, Grace Hopper, Hedy Lammar Maria Bocnkerva, Sarah Fulton, Sybil Ludington, Deborah Samson are some of the notable names that have reformed the world in various domains but are either forgotten or are lost in the male-dominated world.

Nonetheless, an uncanny similarity can be observed between the past, and the present. In the top AI- dominated companies, men are sitting at the helm of the leadership. Apple, Amazon, Tencent, Microsoft, Google and Alibaba have been reaping profit over the years but not a single profit can be attributed under the leadership of a woman.

A PwC survey states that 78% of the students surveyed in UK universities cannot name women in Tech.

A PwC report states that only 23% of people working in STEM roles in the UK are female, while only 5% of leadership positions in technology are held by women.

A report named “Overcoming the challenges of being a woman in Tech” by UX Collective states that in 2015, only 16.6% of women representation was offered by Microsoft, 10% by Twitter, and only 17% by Google.

Just like any other industry, gender biases are permeated in the technology sector as well. This is very obvious with how the Tech world is referred to as male-dominated. The survey by JobsforHer observed that 82% of the women working in Tech feel unheard in their jobs. With already existing gender biases that women are fighting daily, this unconscious bias impedes females from enhancing their skills and experience. As their skills and contributions are not recognized women often feel less motivated to perform better or to participate in the team. With no presentation of equal opportunities, the chances of females developing mental health issues have been listed out amongst the grave concern by experts.

The Challenge of Getting Back to Work

Often, women have to hold back from career due to unavoidable circumstances. This is very discernible when working mothers had to take a break or when the husband’s family is reluctant for the wife’s job. As a result, they end up acquiring the new skill set required for the job, which drives to the loss of confidence. Due to this confidence gap, women often underestimate themselves in performing those tasks that value their skill and experience. They refuse to take leadership, both in the team and management.

Studies have found that women underscore themselves in performance assessment. Even after having an experience of eight to nine years, as compared to their new male colleague, the women are rendered to under-estimate themselves.

A PwC research report states that only 27% of female respondents were considering a career in technology as compared to the 62% male.

Challenges in the Educational Level

The PwC research report “Women in Tech” has observed three themes while conducting the research.

The Dawn of A New Future

With the challenges ahead, it is obvious that the fight for terminating gender biases would be long but not impossible. At the educational level, the institutes must deploy teaching methods that would inspire females to read about technology. While educating, the information about women who helped in shaping tech must also be provided by the institutes, so that students can draw inspiration in learning tech.

At the organizational level, awareness must be created about the necessity of gender-equal models. A gender-inclusive space would enable women to acknowledge their skills and to take responsibilities. Acknowledging the suggestions given by females would also ensure equal participation of females in the tech world.

Do the sharing thingy

Analytics Insight is an influential platform dedicated to insights, trends, and opinions from the world of data-driven technologies. It monitors developments, recognition, and achievements made by Artificial Intelligence, Big Data and Analytics companies across the globe. 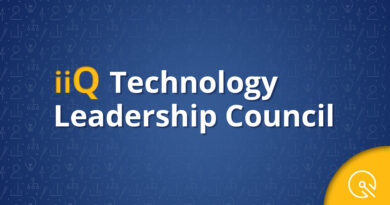 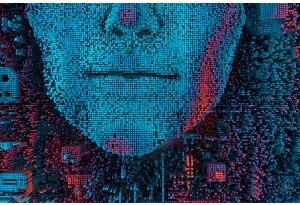 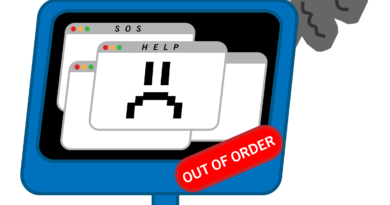