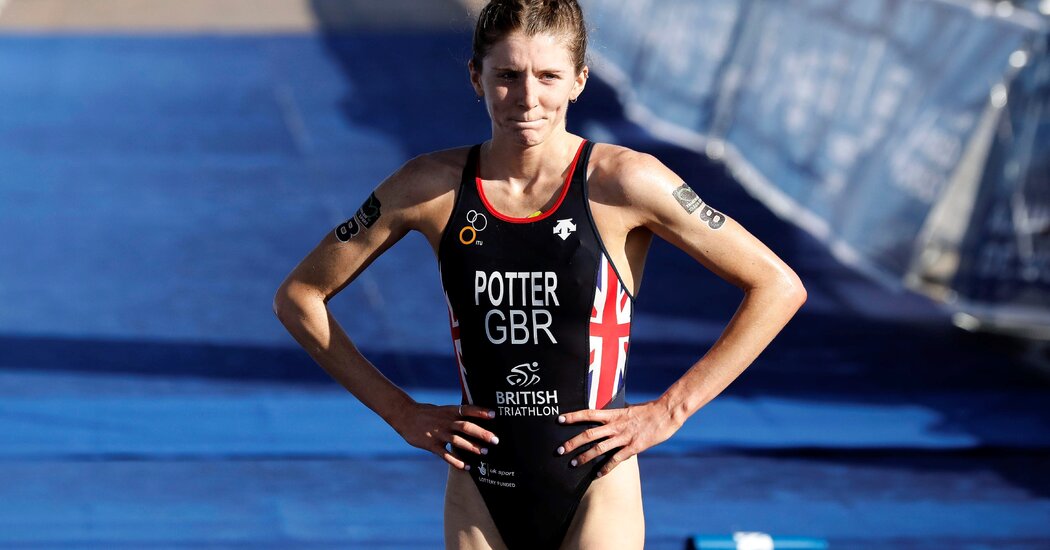 Beth Potter’s story has it all.

She was left off an Olympic team by unlucky circumstances. She turned around and set a world record in a different sport. Then she lost that record. Oh, there are also accusations about her “supershoes.”

It started when Potter, a 29-year-old Scotswoman, lined up for a five-kilometer road race in Barrowford, England, on Saturday, a week after she won an indoor triathlon. She crossed the finish line in 14 minutes 41 seconds, a stunning, world-record time for a relatively unheralded woman whose personal best had been 15:24.

Her expression at the finish line — with a backdrop void of any fanfare — was of utter disbelief.

“I thought the clock was out; I was shellshocked to be honest,” Potter told Athletics Weekly. “I thought 15:15 would be a really good run for me.”

The time was faster than Beatrice Chepkoech’s women’s world record by two seconds and Paula Radcliffe’s British record by 10. (The time is actually the second fastest ever; Joyciline Jepkosgei ran 14:32 in 2017, before 5K road racing had an official record separate from 5,000-meter track racing.)

The time was all the more remarkable because Potter had mostly shifted her focus to triathlon from track. She finished 34th in the 10,000 meters in track at the 2016 Olympics, then decided to focus more on the triathlon. It seemed to be a good decision — she ranked fifth in the world in triathlon in 2020.

But her breakthrough performances came too late to get her to the Tokyo Olympics. The British triathlon team was chosen at the end of 2019, when it was thought that the Games would take place in 2020.

“I wish the team could be picked this year with in-form athletes,” she told The Telegraph. “I don’t know what I’m going to do. It’s frustrating.”

Stuck with a foot in two sports, Potter does not have much sponsorship or national financing. She works as a math and physics tutor five days a week.

And despite her amazing time in the 5K last weekend, she will apparently not be getting the world or British record. The low-profile race did not have certified timekeepers or drug testers on site. Potter was drug tested a day later, too late to certify her record under the rules.

Compounding the controversy over her run is that Potter set her time in so-called supershoes, which many feel give runners an unfair advantage.

For several years, since Nike introduced the Vaporfly, runners have been migrating to shoes with carbon plates and springy foam in the sole. Studies, including by The New York Times, have shown the shoes give runners an edge of as much as 4 to 5 percent.

Potter ran in a new carbon-fiber release from Asics, the Metaspeed Sky.

“At the end of the day you still have to do the training,” Potter told Athletics Weekly. “You still have to get up early in the morning and train hard, year on year, session on session. It’s not just the shoes.”

“Obviously shoes help,” she told The Telegraph. “But all athletes now have access to the same level of shoes, so it’s a level playing field.”

Chris Barnes, the organizer of the race in Barrowford, told The Guardian, “These records could go anywhere now, especially with these supershoes.” 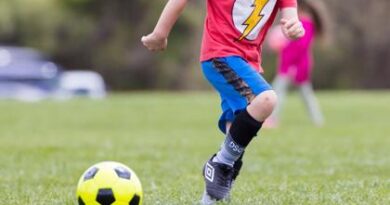