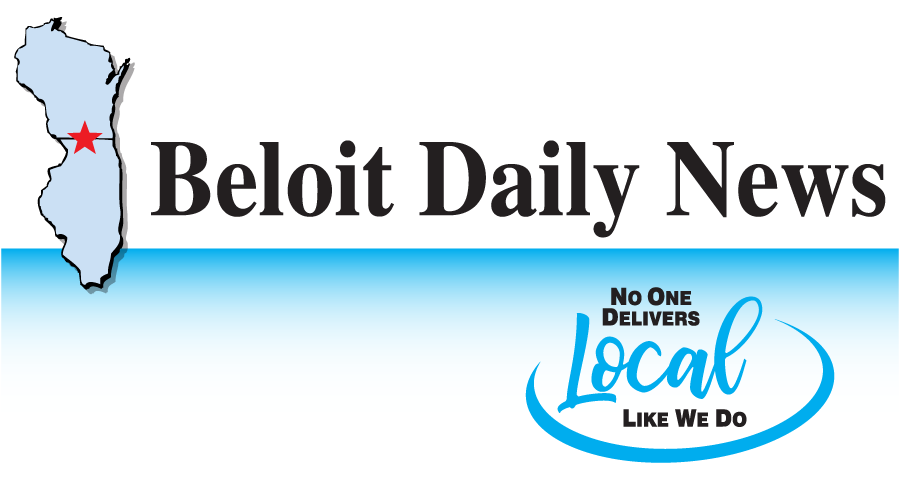 LOS ANGELES (AP) — Cody Bellinger hit a tying, three-run homer and Mookie Betts then lined an RBI double as the Los Angeles Dodgers rallied in the eighth inning, beating Atlanta 6-5 Tuesday night and cutting the Braves’ lead in the NL Championship Series to 2-1.

The Dodgers were down to their final five outs when Bellinger drove a two-strike pitch from Luke Jackson into the right-field pavilion, igniting the blue towel-waving crowd, some of whom had already left with LA trailing 5-2.

Game 4 is Wednesday at Dodger Stadium.

BOSTON (AP) — Jose Altuve hit a tying home run in the eighth inning and the Houston offense awakened with seven runs in the ninth on Tuesday night as the Astros came back to beat the Boston Red Sox 9-2, evening the AL Championship Series at two games apiece.

Six outs from falling behind 3-1 in the best-of-seven series and facing a Game 5 in Fenway Park — where Boston hadn’t lost all postseason — the AL West champions instead guaranteed themselves at least one game back in Houston.

Houston has scored 36 runs with two outs in the postseason, including 18 of its 22 in this series.

Game 5 is Wednesday. Chris Sale will start for the Red Sox against Houston’s Framber Valdez.

NEW YORK (AP) — Manager Aaron Boone was re-signed by the New York Yankees to a three-year contract with a club option for 2025 after four winning but unsuccessful seasons.

Boone, a third-generation major leaguer who hit a pennant-winning home run for the Yankees in 2003, led the team to a 328-218 record and four postseason appearances but just one AL East title.

NEW YORK (AP) — The price of a qualifying offer to Major League Baseball free agents dropped by $500,000 to $18.4 million, a sign of the slide in salaries.

The Colony police Sgt. Aaron Woodard said Kazee was booked on a Class B misdemeanor. Kazee was released around midday after posting $2,500 bond, Woodard said.

Kazee was pulled over in the suburb next to Frisco, the location of team headquarters about 30 miles north of Dallas. Kazee is in his first season with the Cowboys after signing as a free agent.

CAMDEN, N.J. (AP) — Ben Simmons has been suspended by the Philadelphia 76ers for one game due to conduct detrimental to the team. Simmons will miss the 76ers’ season opener Wednesday night at New Orleans.

The three-time All-Star guard was a holdout in training camp in the wake of his offseason trade demand. He reported last week and practiced Sunday and Monday with the Sixers. He was scheduled to practice and talk to the media on Tuesday.

Simmons lingered outside the huddle, dribbled a basketball and looked uninterested during a team huddle at Monday’s practice, where he did not practice with the first team.

The 25-year-old from Australia had four years and $147 million left on his max contract when he decided he wanted a trade.

Buchnevich was thrown out Monday night late in the first period for the headbutt. He’ll miss the Blues’ upcoming games at Vegas on Wednesday and home against Los Angeles on Saturday.

The suspension costs Buchnevich $141,463 because he is a repeat offender. He was suspended one game for high-sticking last season while with the New York Rangers.

NEW YORK (AP) — Dawn Staley and South Carolina are back in a familiar spot: No. 1 in The Associated Press Top 25 women’s basketball poll.

It’s the second consecutive season that the Gamecocks are the preseason favorite.

The Gamecocks received 14 of the 29 first-place votes from a national media panel in Tuesday’s poll. UConn was second, garnering 10 first-place ballots. It’s the 15th consecutive season that the Huskies were among the top five teams in the preseason.

Defending national champion Stanford was third, getting the other five first-place votes. Maryland and North Carolina State rounded out the top five.

FAIRFIELD, Conn. (AP) — Fairfield women’s basketball coach Joe Frager announced Tuesday that he will retire after this season, his 24th in college basketball and 15th at Fairfield.

Washington State acting head coach Jake Dickert said Tuesday that his immediate focus in his new role is providing support and stability for players who were left hurting and shocked after Nick Rolovich and other coaches were fired for refusing to comply with the state’s vaccine mandate.

He said he addressed the team during practice to assure players he understands what they’re going through and that he and the other remaining coaches are “in it with them.”

Dickert was elevated to interim coach from defensive coordinator Monday after Rolovich and four of his assistants were fired for not complying with the governor’s mandate that all state employees must be vaccinated against the coronavirus. Rolovich had requested a religious exemption that was denied Monday, the state’s vaccination deadline. Also fired were assistant coaches Ricky Logo, John Richardson, Craig Stutzmann and Mark Weber.

More than a dozen European nations are considering the option of last resort in the fight to prevent biennial World Cups: quitting FIFA, according to two people with knowledge of the talks.

Plans to double the frequency of World Cups were pitched by FIFA President Gianni Infantino on a private call on Tuesday with many leaders from the 55 European member associations that are resisting the transformation of the global game.

Behind the scenes, European soccer body UEFA has already heard from more than a dozen federations contemplating informing FIFA of their intention to withdraw their membership of the global governing body, people with knowledge of the situation told The Associated Press. They spoke on condition of anonymity to discuss confidential talks.

PHOENIX (AP) — The Phoenix Mercury were fined $10,000 on Tuesday by the WNBA for violating the league’s rules on postgame media interview access following Game 4 of the WNBA Finals.

The Mercury’s players — including stars Diana Taurasi, Brittney Griner and Skylar Diggins-Smith — didn’t do interviews after Chicago’s series-clinching 80-74 win on Sunday. The $10,000 fine is the biggest in league history for a media infraction.

The U.S. Olympic and Paralympic Committee said Tuesday that it is still trying to help world champion bobsledder Kaillie Humphries obtain a way to compete in this winter’s Beijing Games, though it stopped short of predicting if the effort would be successful.

Humphries, a three-time Canadian Olympic team member and two-time Olympic champion, is entering her third season as part of the U.S. bobsled team. She is married to an American and lives in San Diego but is still a Canadian citizen — and needs either a U.S. passport or special permission from the International Olympic Committee to compete at the Games.

The IOC has given Humphries and U.S. officials no indication that it will assist, so Humphries’ hopes almost certainly hinge on her obtaining a U.S. passport in the coming months. 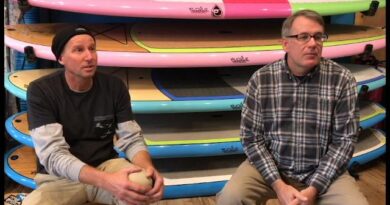 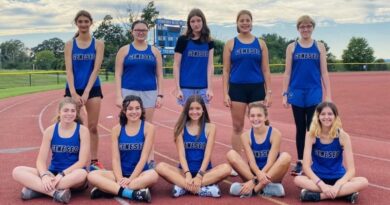 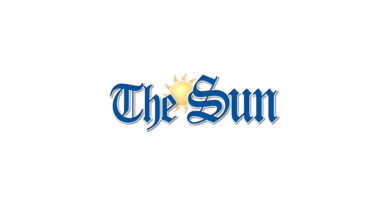