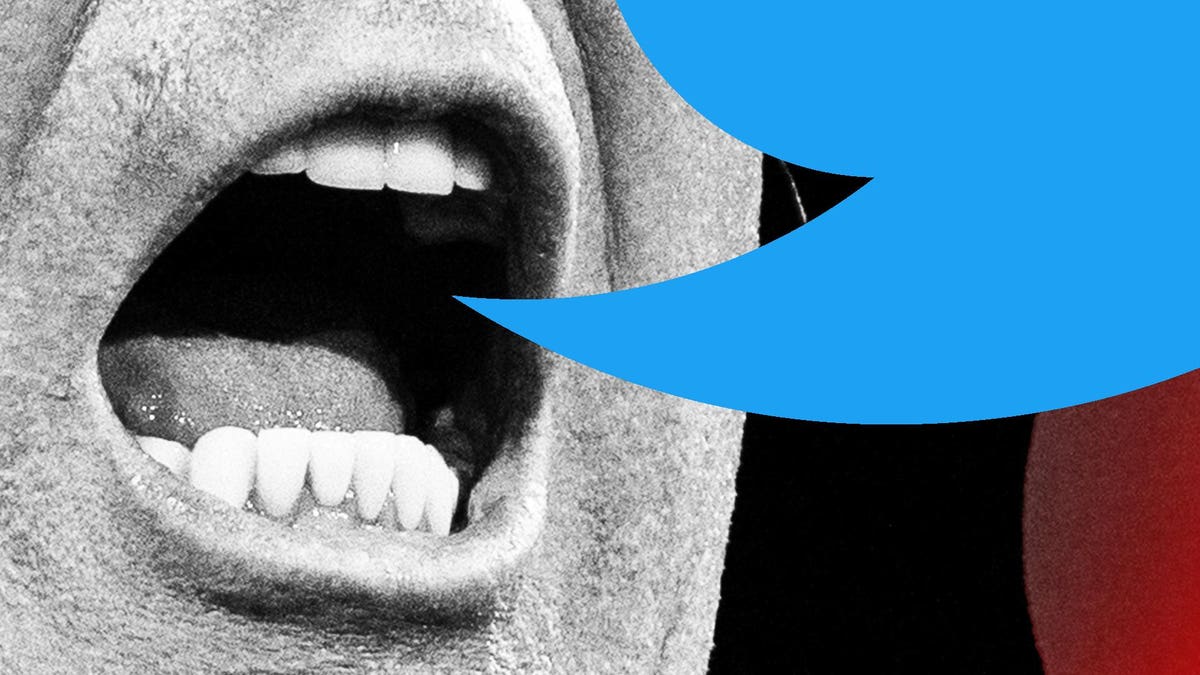 The Trump Media and Technology Group hasn’t done much yet. Investors still seem to think it’s worth about four times as much as everything else Donald Trump owns.

Over the course of 75 years, Donald Trump amassed a pile of assets—skyscrapers, hotels, golf courses and so on—worth an estimated $2.5 billion, after subtracting debt. Then, in practically no time at all, he conjured up a new business, the Trump Media and Technology Group, which hasn’t done much yet but plans to launch a social media company and various other ventures. Investors are already suggesting it’s worth about $10 billion.

The people valuing Trump’s enterprise at this price are everyday stock pickers. They still can’t purchase shares in the Trump Media and Technology Group, but they can buy stock in a pile of cash—also known as a special purpose acquisition company, or a SPAC—that plans to merge with Trump’s business. News of the merger sent shares in the SPAC soaring from about $10 to $60 apiece over the last four weeks.

If the stock remains at $60, the SPAC shareholders will be left with an estimated $2.2 billion interest in the combined company after the merger. Investors in 15 million warrants tied to the SPAC will be sitting on another $300 million. The current owners of Trump’s company—it’s not yet clear what the former president’s personal interest is in the business—will receive an estimated 86 million shares as part of the deal, worth $5.1 billion. And, assuming shares consistently stay above $30 over the course of about month and a half after the merger, the owners of Trump’s group will receive an additional 40 million shares, worth $2.4 billion at today’s prices. In total, that all adds up to $10 billion.

Investors piled into the SPAC merging with Trump’s media and technology company as soon as the deal became public. Shares have leveled off since the early days—decreasing the implied valuation of the merged enterprise—but investors are still suggesting it’s worth about $10 billion.

It’s a lot of money riding on a barely formed business. In general, investors have a tendency to overvalue SPACs, which are structured in a way that dilutes everyday stock pickers. In an April paper, researchers at Stanford and New York University looked at 16 SPACs that merged in 2019 and 2020, then traded for at least twelve months after their mergers. On average, they lost 35% of their value during that time, even as the overall market grew. “This is just a SPAC on steroids,” says Michael Klausner, a coauthor of the study who serves as a business and law professor at Stanford. “You combine hype with hype, and you get hype squared.”

The reason this SPAC has so much hype is because it’s tied to one of the greatest marketers in the history of American business, Donald Trump. Past presidents have cashed in on their fame by delivering speeches and writing books. But a speech or book can only hold someone’s attention for so long. Trump instead wants to create a product that will attract his followers for years to come—an effort that is more ambitious and, potentially, more lucrative than writing a bestseller or going on the lecture circuit.

Investors seem to be banking on Trump’s enormous following. Before he was booted from Facebook, Instagram and Twitter in the wake of the Jan. 6 insurrection, Trump amassed nearly 150 million followers on the platforms, as the investor deck for his new company proudly points out. In a poll conducted last month, for Politico and Morning Consult, 37% of voters said they would engage with a Trump-backed platform “some” or “a lot.”

For a business with no working product and no real financial history, those figures count for something. Twitter, which says it can show ads to about 211 million users per day, currently has an enterprise value of $40 billion. In other words, investors value the social media giant at about $189 for every person it can show ads to on a daily basis. If one-third of Trump’s 89 million Twitter followers become daily users of his new platform—and investors value his company like Twitter’s—then the Trump Media and Technology Group would theoretically be worth $5.6 billion.

If Trump attracts a higher percentage of his former followers, the numbers would, of course, get bigger. If, say, 50% turn into daily users, Trump’s business could defend an $8.4 billion valuation. An even larger figure doesn’t sound crazy to Mark Zgutowicz, a stock analyst that covers Twitter and Fox Corporation for Rosenblatt Securities. “You could easily get to a $9 to $10 billion valuation,” he says.

At this point, though, the Trump Media and Technology Group still needs to build a working product. The company revealed plans for its Twitter knockoff, named Truth Social, last month. But almost immediately, pranksters reportedly infiltrated what appeared to be an early version of the site. One person uploaded a video of a defecating pig under the name “donaldjtrump.” Shortly thereafter, the site was taken offline. 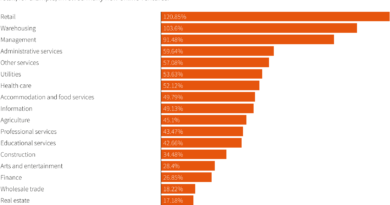 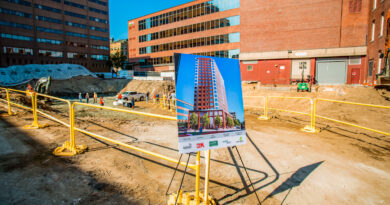 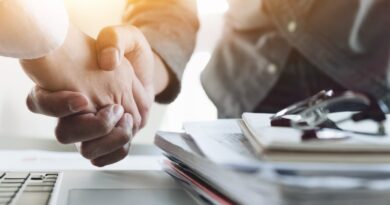