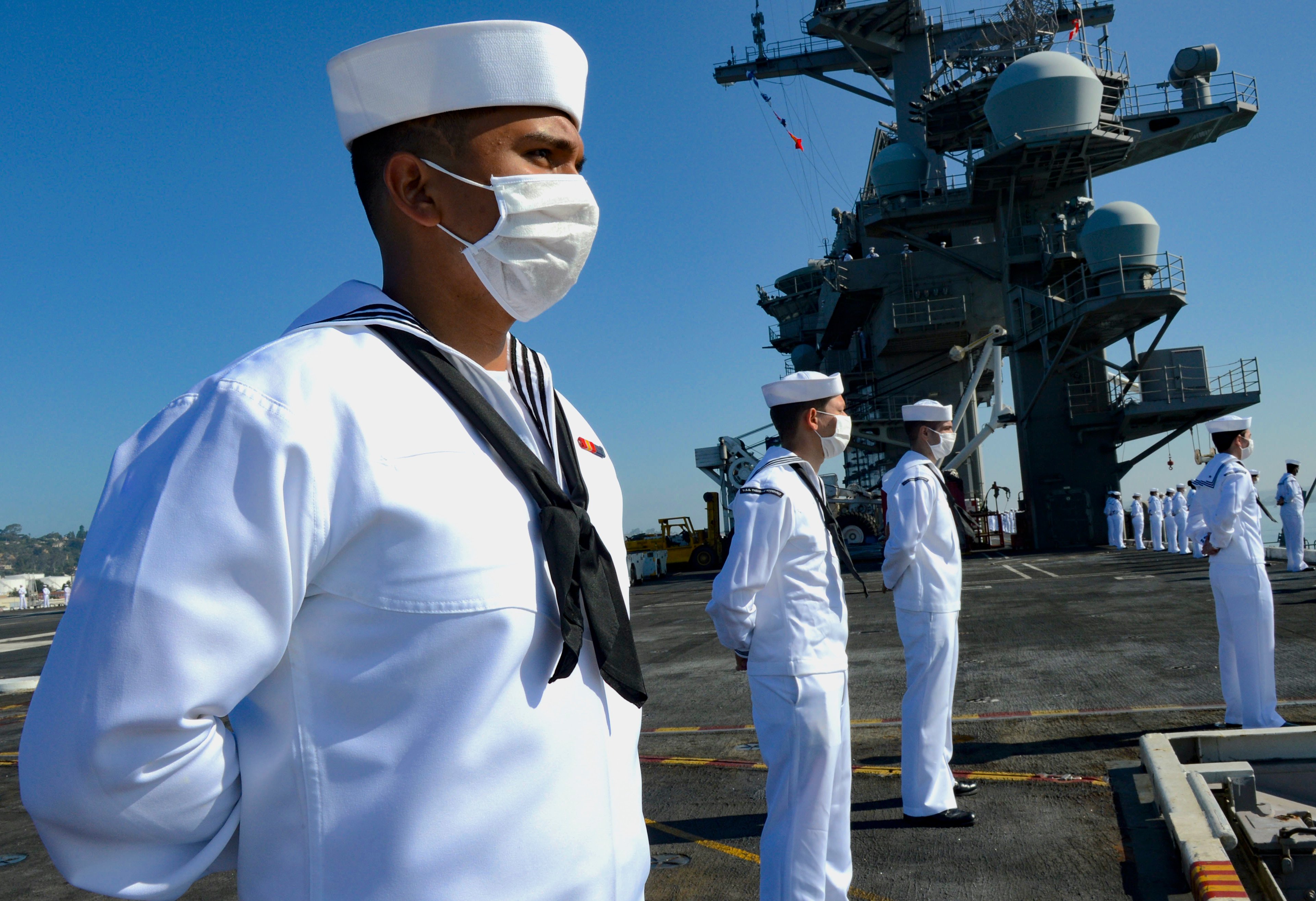 This post is part of a series of stories looking back at the top naval news from 2020.

As the U.S. continues to recalculate its strategy to counter Russia and China, naval operations this year focused on maintaining a presence in multiple theaters during a global pandemic.

While the Navy continued its sustained carrier presence in the Middle East, the service also conducted operations and exercises throughout the Indo-Pacific region.

Despite a push for the Defense Department to posture itself for the Chinese and Russian threat, this year saw a persistent U.S. Navy presence in the Middle East as a hedge against Iran.

Meanwhile, the service was forced to balance naval operations with the COVID-19 pandemic, with the surface force facing strain after losing an aircraft carrier for almost two months due to a virus outbreak onboard.

The Navy also suffered the high-profile loss of an amphibious warship following a pier-side fire that called into question the service’s maintenance practices.

After the Navy spent much of the year trying to mitigate the spread of COVID-19 onboard its ships while still working to meet its deployment schedules, Navy Secretary Ken Braithwaite recently called for several fleet organizational changes meant to recalculate the service’s efforts to counter Russia and China.

The year began with amplified tensions between the U.S. and Iran after the Pentagon struck and killed Iran’s Islamic Revolutionary Guard Corps Quds Force Commander Qasem Suleimani in an early January drone strike.

Shortly after the strike, the Navy dispatched USS Bataan (LHD-5) and the 26th Marine Expeditionary Unit embarked onboard the amphibious assault ship, which was about to drill with Moroccan forces, to the Middle East.

As tensions remained high throughout the year, the Navy kept a consistent carrier presence within U.S. 5th Fleet, as it has done since May 2019.

USS Dwight D. Eisenhower (CVN-69), which spent nearly seven months at sea without any port calls due to the pandemic, operated in the North Arabian Sea for much of its deployment earlier this year. Meanwhile, USS Nimitz (CVN-68) moved into the Middle East at the end of July to continue the sustained carrier presence as Ike began its trip home.

While Nimitz briefly left 5th Fleet last month to drill with the Indian navy for the Malabar 2020 exercise, the carrier has been operating in the Middle East for most of the last five months.

The Navy’s continued operations in the Middle East come as the Pentagon seeks to retool its military strategy with an emphasis on the Indo-Pacific region. While the strained relationship between the U.S. and Iran kept the U.S. Navy operating within 5th Fleet throughout 2020, the service also conducted operations meant to function as a hedge against China. 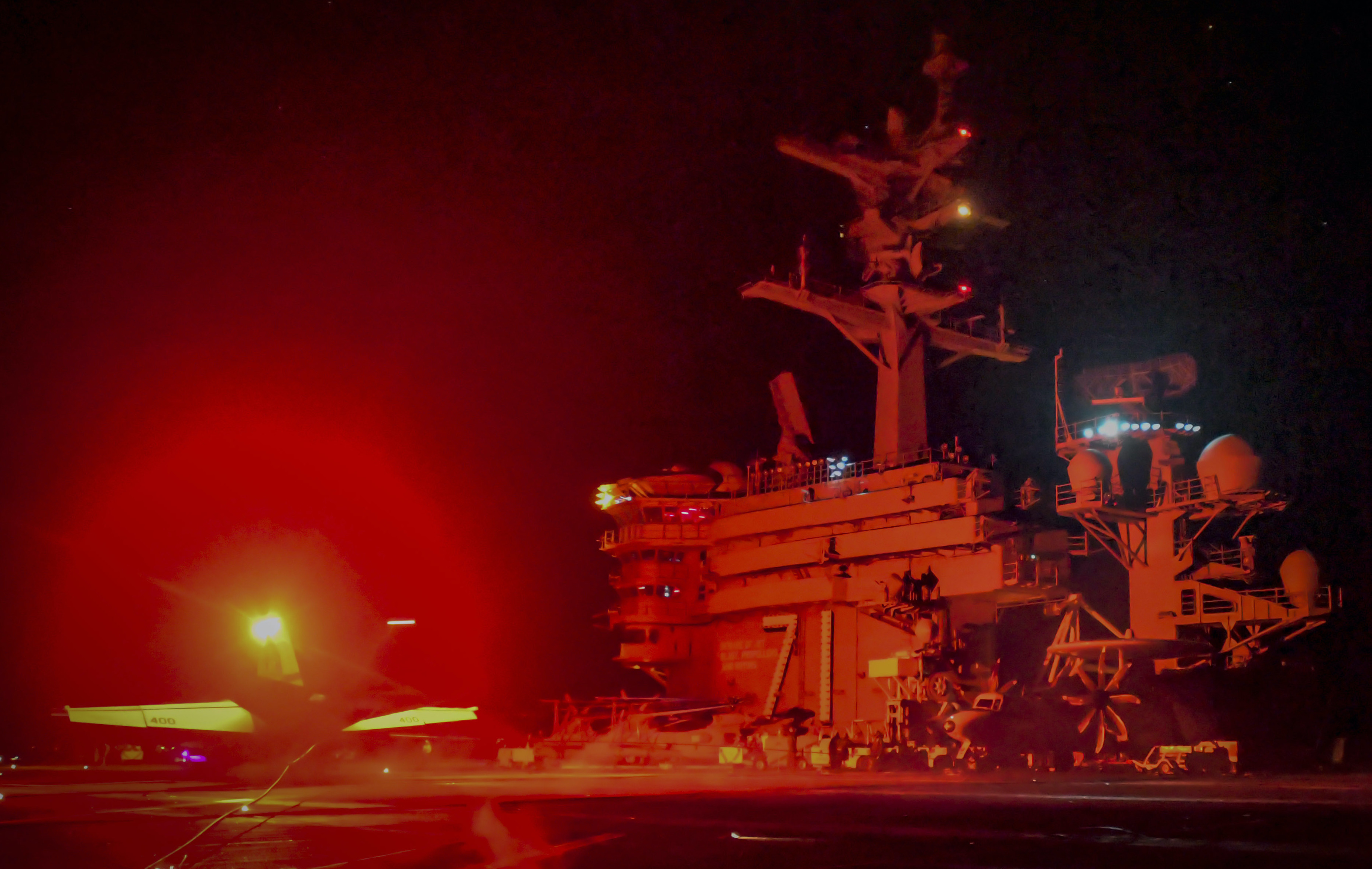 Much of this year’s naval operations saw the service working to maintain deployment schedules while monitoring the COVID-19 pandemic that brought major lockdowns and economic slowdowns to countries across the globe.

As international lockdowns took place, the Navy experienced its own fatal COVID-19 outbreak at the end of March, when aircraft carrier Theodore Roosevelt (CVN-71) was forced to sit pier side in Guam for almost two months as the crew worked to rid the ship of the virus.

A Navy amphibious ship helped fill the operational void in the Indo-Pacific region while the carrier was stuck in Guam. In mid-April, as the carrier sought to purge the virus, amphibious assault ship USS America (LHA-6) was operating in the Philippine Sea.

While Theodore Roosevelt battled coronavirus at the pier, Malaysia and China were involved in a standoff in the South China Sea for several weeks over natural resources. Multiple Chinese ships spent weeks following a drillship as it worked for the Malaysian government in the South China Sea.

The Navy also continued to perform Freedom of Navigation Operations in the South China Sea, as the U.S. sought to maintain a consistent presence in the waters amid tension with China over the COVID-19 pandemic and the Trump administration’s continued criticism of Beijing.

Despite the pandemic, the U.S. Navy and partner nations still participated in the biennial Rim of the Pacific 2020 exercise, but scaled the exercise down to a shorter and smaller version because of COVID-19.

The inside of the amphibious assault ship burned for almost five days, leading the Navy to launch several investigations into what caused the fire. Nearly 60 percent of Bonhomme Richard was destroyed during the fire, Rear Adm. Eric Ver Hage, the commander of Navy Regional Maintenance Center and the director of surface ship maintenance and modernization, said last month.

Sailors line up firefighting gear for incoming sailors to don and fight a fire on board the amphibious assault ship USS Bonhomme Richard (LHD-6) at Naval Base San Diego on July 14, 2020. US Navy Photo

After deciding it would be too costly to repair the ship, the Navy last month announced plans to scrap the amphib.

Speaking to reporters about the service’s decision to decommission Bonhomme Richard, Ver Hage would not comment on the implications for Navy acquisition, but emphasized the current production line at Ingalls Shipbuilding, which builds the America-class amphibious assault ships.

Fleets of the Future

Secretary of the Navy Kenneth Braithwaite visiting HMS Queen Elizabeth at sea off the coast of Flamborough, United Kingdom on Oct. 1, 2020. US Navy Photo

Several years after the Pentagon unveiled a strategy focused on countering Russia and China, the Navy this year forecasted several organizational moves meant to adjust to this policy shift.

Testifying to Congress earlier this month, Braithwaite disclosed the Navy’s plans to change the name of U.S. Fleet Forces Command to U.S. Atlantic Fleet in an effort to emphasize operations in the northern Atlantic and the Russian threat.

“To meet the unique maritime challenges of the Atlantic theater, we will rename Fleet Forces Command as the U.S. Atlantic Fleet, and we will refocus our naval forces in this important region on their original mission: controlling the maritime approaches to the United States and to those of our allies,” Braithwaite told the Senate Armed Services readiness subcommittee.
“The Atlantic Fleet will confront the reassertive Russian Navy, which has been deployed closer and closer to our East Coast, with a tailored maritime presence capability and lethality.”

The move comes as the Navy works to counter the increased Russian presence in the northern Atlantic. The Navy in 2018 revived U.S. 2nd Fleet amid an ongoing concern over Russia’s undersea activities. 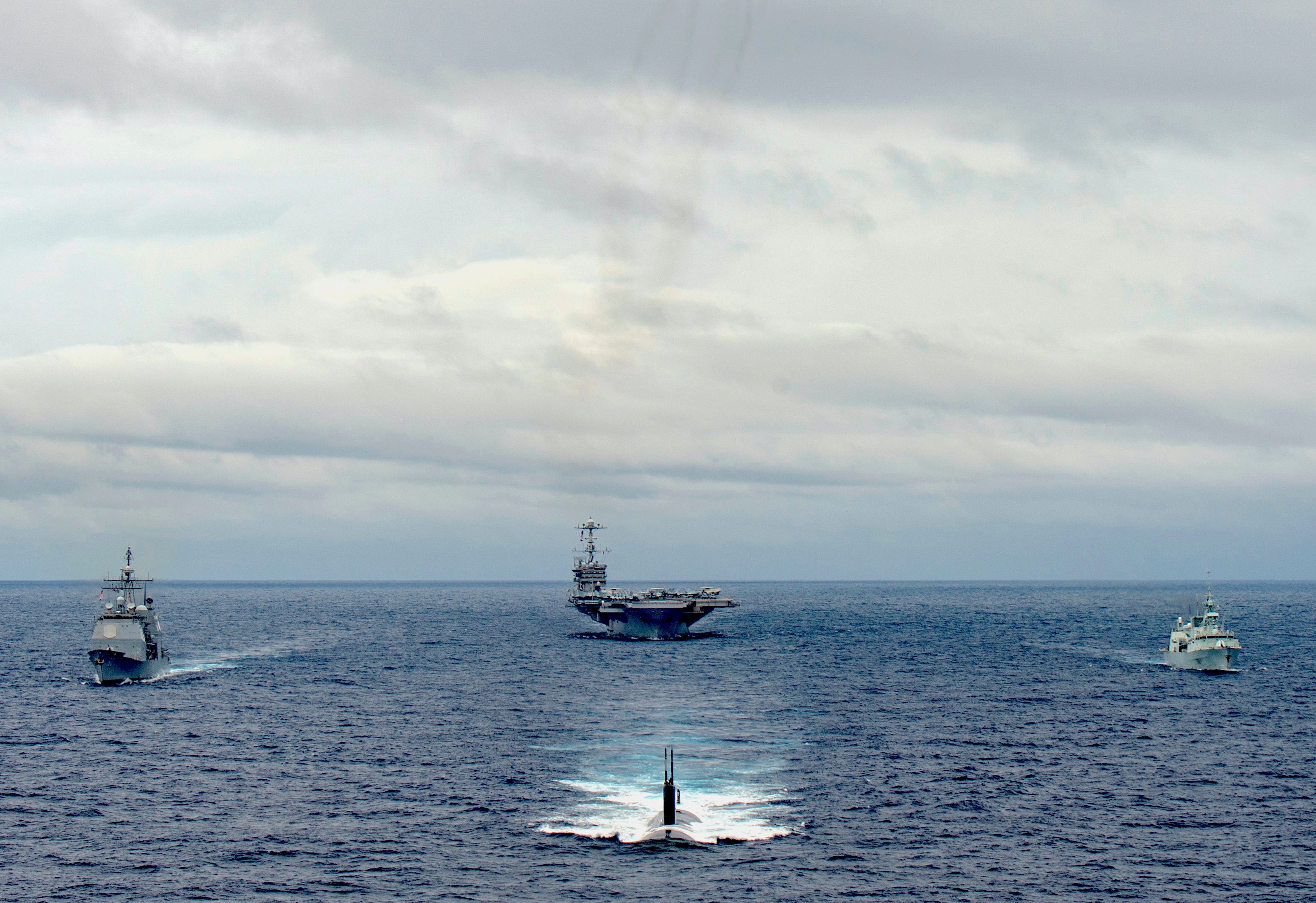 In addition to combatting the Russian threat, the Navy is also looking for new ways to counter the Chinese in the Indo-Pacific.

Last month, Braithwaite called for a new numbered fleet, U.S. 1st Fleet, which would be responsible for the Indian and Pacific Oceans.

Speaking about the stand-up of a 1st Fleet, Braithwaite emphasized that the U.S. needed to work with regional allies like India to deter China both militarily and economically.

“[T]he Chinese have shown their aggressiveness around the globe. Having just come from the High North (where he previously served as U.S. Ambassador to Norway), Chinese presence in the Arctic is unprecedented,” Braithwaite said last month.
“Most recently I was in a trip to the Far East: every single one of our allies and partners are concerned about how aggressive the Chinese have been. I would argue with anybody that not since the War of 1812 has the United States and our sovereignty been under the kind of pressures that we see today.” 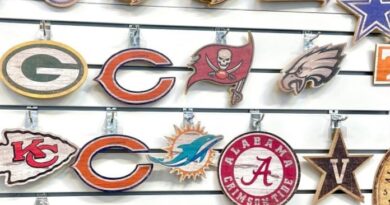 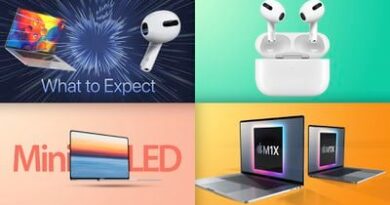 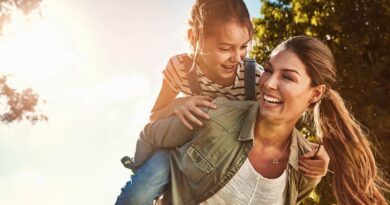 Health and Wellness Column: Compassion wins when “You Do You” – NNY360