The blink-182 star admits there was a time where he considered not playing music anymore and even stopping doing music as a “full-time thing”.

Speaking about music, he said: “You know, there was a time … not that many years ago, I didn’t know if I was going to play music anymore. I mean, I was recording music with Angels and Airwaves, but since I left blink, I was just building my company to the stars.

“I got involved with the people from the government and I was doing all that stuff. I was really thinking I wasn’t going to be doing music professionally or as a full-time thing. I went through this crazy divorce that was really sad and tragic and dealing with that with the kids and family and whatever. And I was like, ‘Okay, I think I need to figure out who I am, deep down in a visceral DNA level.'”

However, his new project helped re-inspire him.

He told Apple Music: “So I went back out with Angels and it just ignited and I was like, ‘Oh my God, this band’s been growing.’ I was just putting out little EPs on my own every year or something.

“And then I was like, ‘It’s time to do this for real,’ and so we did. And then the pandemic hit and I was like, ‘Well, I can keep working on this record and really care and make it better.’ And then I did a movie that goes along with it, that’s coming out later. And I just ended up becoming everything Angels and Airwaves was meant to be, this trans media art project about humanity.” 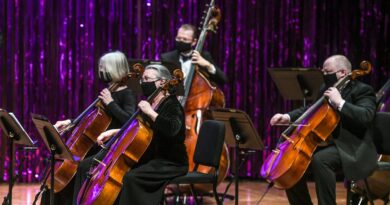 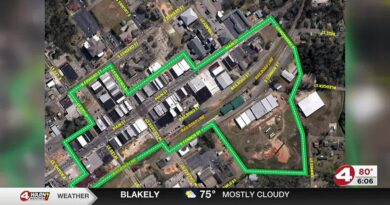 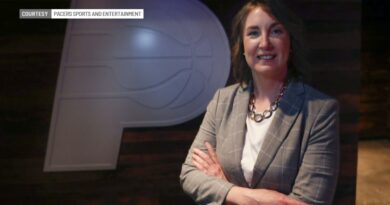