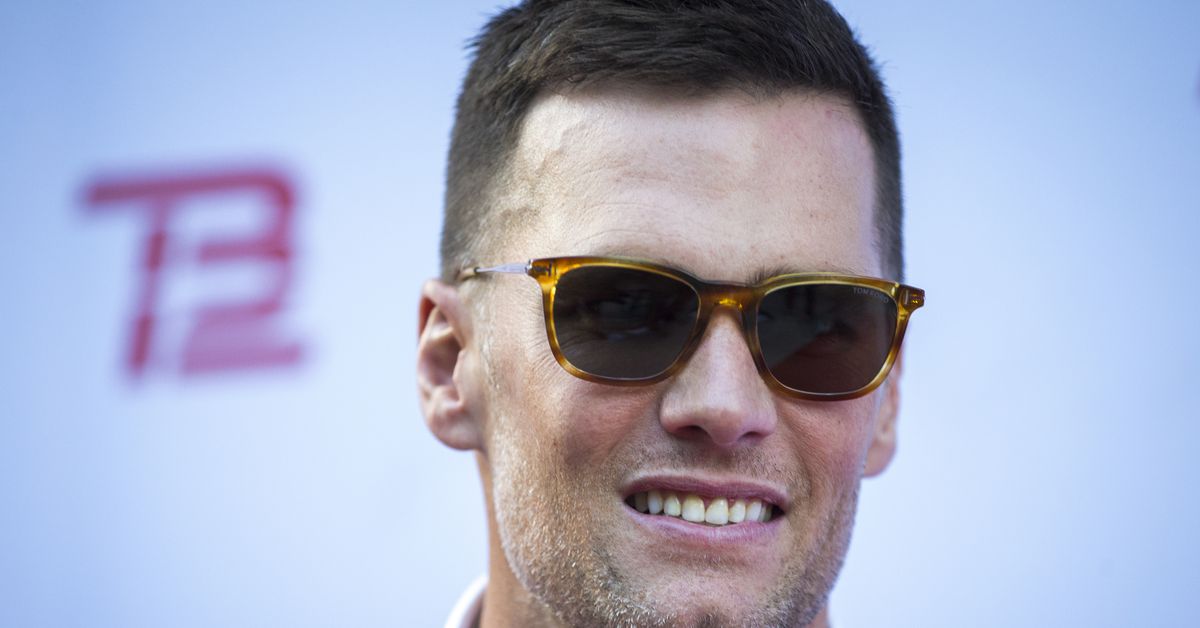 Tom Brady is the second highest paid NFL player of all-time with more than $260 million in career earnings. At age 43, he’s making more money playing football this year than he ever has before after signing a two-year, $50 million contract with the Tampa Bay Buccaneers over the offseason that is fully guaranteed. This doesn’t even account for Brady’s numerous lucrative endorsement deals off the field, or the fact that his wife Gisele Bündchen is reportedly worth $400 million.

It might feel like Brady is going to play forever, but he’s already made plans to stay busy when he eventually retires. Brady launched TB12, a health and wellness company, a few years back to sell supplements and merchandise like really expensive pajamas, frozen dinners, resistance bands, and what this website once called “the world’s most pretentious cookbook.”

When the federal government opened the Paycheck Protection Program to send loans to small businesses in need during the pandemic, TB12 was at the front of the line. We learned this summer that Brady’s company received a PPP loan. Now we finally know how much it was for:

Tom Brady’s company took almost $1M in PPP loans, while 52% of small businesses that applied didn’t get any.

Brady’s company was eligible to apply for the loan by meeting the company size standards and business classifications, but it didn’t exactly fit the spirit of what the PPP loans hoped to accomplish. The program was designed to help self-employed people struggling to make rent, payroll, and utilities, not give a $1 million handout to one of the country’s wealthiest citizens. Meanwhile, so many businesses that were actually in need were shutout from the loan as money quickly dried up.

What was Brady’s company supposed to do? Return the loan? That’s what the Los Angeles Lakers did after they were given $4.6 million PPP loan payment but refused to accept it.

The blame here doesn’t fall with Brady or his company as much as it does a broken system that allows it to happen. While tens of thousands of hard working small business owners were reportedly shut out from loan money, wealthy business owners collected checks and the banks made more than $10 billion in processing fees, according to reports.

Brady’s business being like the furthest possible thing from “essential” only makes all of this more unseemly. TB12 electrolyte powder isn’t going to save anyone during a pandemic.

At his day job, Brady has now been granted with the ability to call plays with his team coming off two straight losses. If this doesn’t work, there’s no bailout coming to save him. 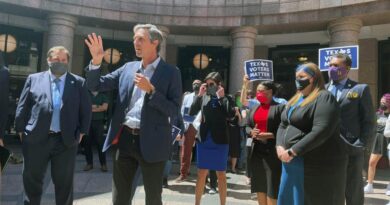 Huawei is selling off its Honor phone business – The Verge 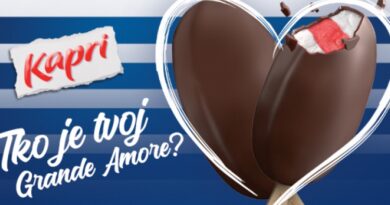