As rumors had suggested was coming, Apple this week released a new MagSafe Battery Pack for iPhone 12. The MagSafe battery pack attaches magnetically to the back of the iPhone 12 mini, iPhone 12, iPhone 12 Pro and iPhone 12 Pro Max offering additional hours of battery life. Total capacity of the battery is 1460 mAH or 11.2 watt hours, as seen on the back of the unit in one of the product photos.

You can order the new MagSafe Battery Pack for iPhone 12 on Apple’s website now for $99.

Apple this week released the third developer and public betas of iOS 15. The update brings quite a few changes, including tweaks to the controversial Safari design.

You can find our full roundup of all of the changes in iOS 15 beta 3 right here.

Bloomberg reported this week that the new iPad mini “should be a go” for a release this fall. Mark Gurman says the design will be similar to the latest iPad Air alongside the latest processor inside. He describes it as “the biggest redesign in the nine-year history” of the iPad mini.

Gurman also indicates in his newsletter that Apple is continuing development of a larger-screened iMac powered by Apple Silicon. The “larger, redesigned iMac to replace the Intel 27-inch models is en route,” according to Gurman, and is likely to be powered by an M1X processor or an M2X processor, but further details are still unknown.

This week on 9to5Mac Happy Hour, Zac and Benjamin discuss the Spatial Audio and UI updates coming in tvOS 15, adapting to an iPadOS 15 lifestyle, the newly-announced MagSafe Battery Pack, and the latest changes to Safari in iOS 15 beta 3.

Sponsored by MacUpdater: Keep all your software up-to-date effortlessly. Download MacUpdater at corecode.io/happyhour. Get 10% off by using HAPPYHOURQ3 at checkout.

Sponsored by Raycon: Get 15% off your order when you go to BuyRaycon.com/HappyHour. It’s such a good deal you’ll want to grab a pair and a spare.

Sponsored by Ladder: Go to Ladder.com/HappyHour today to see if you’re instantly approved. 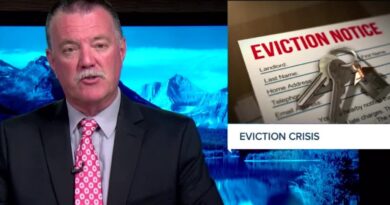 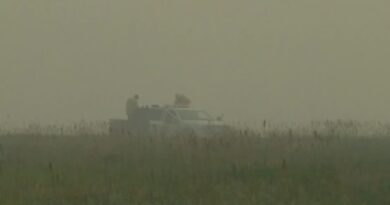