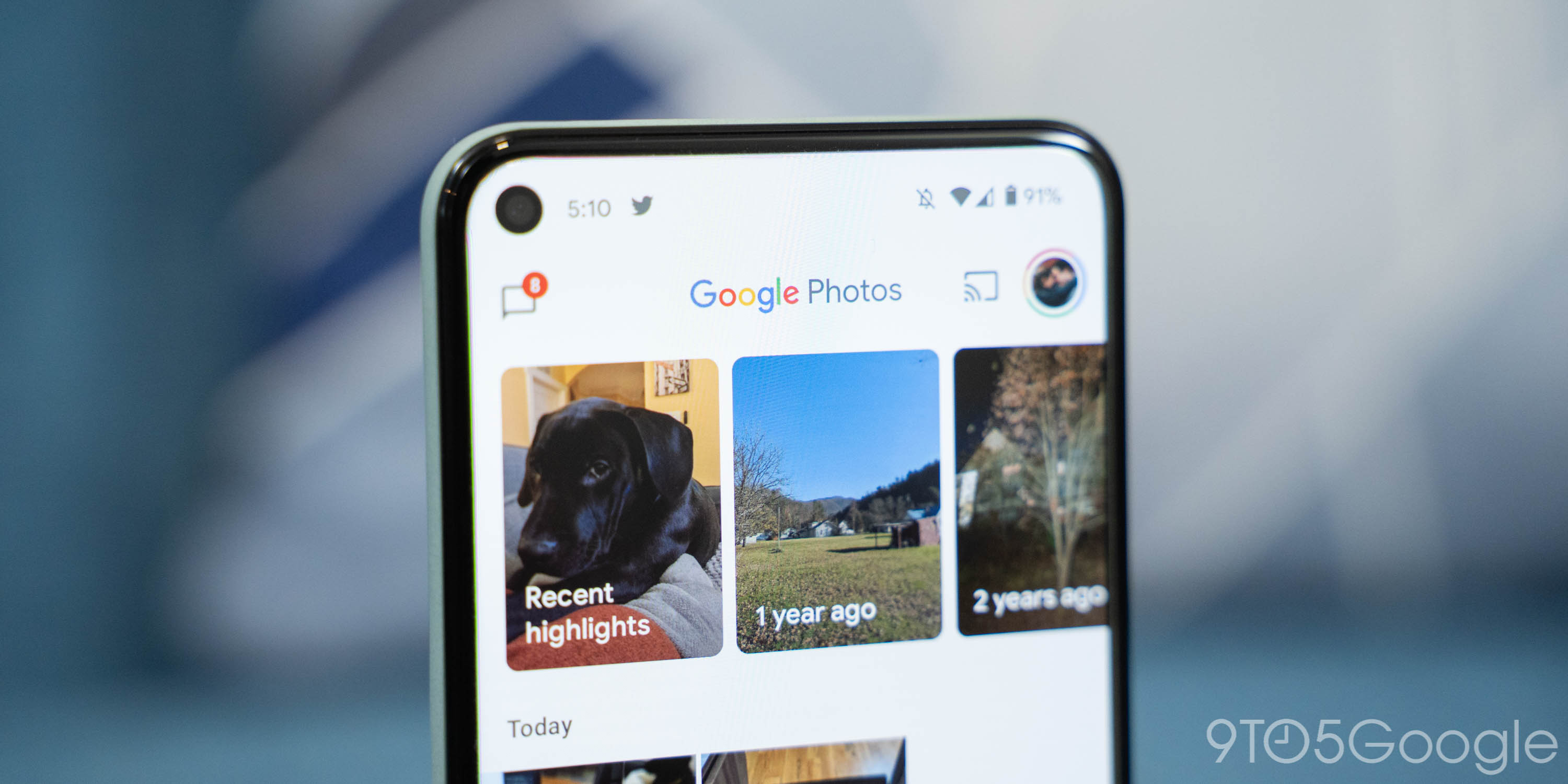 The biggest story this week is that Google Photos will no longer offer free unlimited “High quality” storage, with images and videos uploaded after June 1 counting toward your Google Account’s free 15GB of storage or expanded Google One storage. Perhaps more notably, all current and past Pixel phones will retain their free Google Photos storage, but not future devices.

Google Photos has a new “personalized estimate” for how long it could take to max out storage that takes into account backup frequency. Next year, another utility inside Photos will highlight dark or blurry photos and large videos that you might want to delete to conserve space.

This year, OnePlus has significantly shifted toward creating budget friendly Android devices, the latest of which is the Nord N10 5G. Our team got the chance to go hands-on with the Nord N10 5G and shared some thoughts this week about the debatable decisions OnePlus made to make this phone and its price point — still unknown in the US — possible.

On paper, the Nord N10 brings a lot to the table, but in practice I’m not sure it lives up. The hardware, despite being plastic, is not bad. I think OnePlus also made a good call with the very responsive rear fingerprint sensor. The performance has some hiccups, but it gets the job done well. The cameras are one of the only areas there’s no excuse to be made for, but I can say with confidence that if the camera is your priority, you should be buying a Pixel 4a instead.

However, a much larger criticism of the Nord N10, and really the whole OnePlus Nord line, came later in the week when OnePlus announced that their affordable devices would only receive a single major update to Android. That means phones like the still-unreleased Nord N10 will only be updated from last year’s Android 10 to this year’s Android 11.

Beyond the Android 11 update, OnePlus will live up to the bare minimum when it comes to security updates. They’ll get two years of security updates, but there’s no mention of how often those updates will arrive. I’d wager not very often.

Gamers have had a rush of excitement this week, with the latest Xbox and PlayStation consoles launching to early adopters. Possibly hoping to ride that wave of excitement, Google has launched a promo allowing YouTube Premium members in select countries to claim a free Stadia Premiere Edition bundle complete with a Chromecast Ultra and a Stadia Controller.

Even if you’re not particularly interested in Stadia — though I do suggest giving it a try some time! — this promo is absolutely worth claiming if you’re able to. With the release of the new Chromecast with Google TV, the only way to get a Chromecast Ultra is through the Stadia Premiere Edition, and despite originally releasing in 2016, the Chromecast Ultra is still a solid device. Additionally, the Stadia Controller is a great game controller, even if you don’t use it for Stadia.

YouTube on all platforms [was] browseable, but users [were] not able to play videos. Initially, the thumbnail image would appear on mobile, but be accompanied by a continuously loading progress indicator. Later on in the outage, an error message appeared. Searching for videos still [worked], but there [was] a slight delay before everything [loaded]. 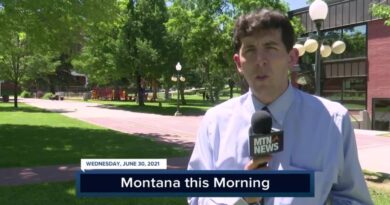 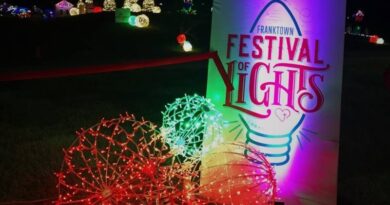 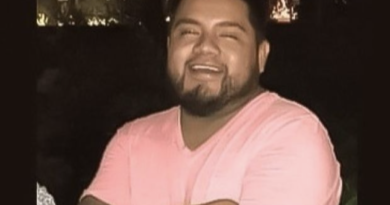 News in Clarksville: Storming of Capitol, vaccine confusion and other top stories this week – Clarksville Now