Bloomberg reported this week that Apple has quite a bit planned for its fall events this year. Mark Gurman reported that Apple will hold multiple events this fall to announce the iPhone 13, Apple Watch Series 7, AirPods 3, a new iPad mini, new Apple Silicon Macs, and much more.

Read our full coverage of what to expect from Apple this fall right here.

iOS 15 beta testing continued this week with the release of the sixth beta to developers and public beta users. The latest iOS 15 beta includes continued changes to the controversial Safari redesign, reversing some of the changes made to the iPhone version of Safari. Apple explains:

The bottom tab bar has been redesigned to appear below page content. An option to show the address bar at the top is also available.

The new iOS 15 beta also disables the SharePlay feature, with Apple saying the feature has been delayed and won’t be available until a future update to iOS 15 this fall. To allow developers to continue to test SharePlay integration with their applications in iOS 15, Apple is releasing a new SharePlay development profile.

We’re thrilled with the high level of enthusiasm we’ve seen from the developer community for SharePlay, and we can’t wait to bring it to users so that they can experience your apps with their friends and family in a whole new way.

Programming note: 9to5Mac Daily will be on summer break next week and will be back on Monday, August 23. Thanks for listening!

This week, Benjamin and Zac reflect on the design safari that was the iOS 15 beta period for Apple’s browser, as well as cover the features that won’t quite make the cut for the .0 release. Also, there are more Apple Watch Series 7 rumors, an update on Apple TV+ movie pipeline, and more.

Sponsored by Headspace: You deserve to feel happier, and Headspace is meditation made simple. Go to Headspace.com/MAC for a one-month free trial.

Sponsored by Raycon: Get 15% off your order when you go to BuyRaycon.com/HappyHour. It’s such a good deal you’ll want to grab a pair and a spare.

Prompted by recent rumors around a redesigned Apple Watch, John and Rambo discuss the state of the Watch as a platform, both as users, and from a development perspective. Also, managing an app’s colors, getting started with freelancing, and NSOperations.

Sponsored by Chargeasap: Get a special preorder deal on the new 25,000 mAh Flash Pro Plus portable charger.

Sponsored by Pillow: Pillow is an all-in-one sleep tracking solution to help you get a better night’s sleep. Download it from the App Store today. 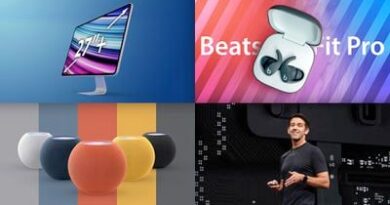 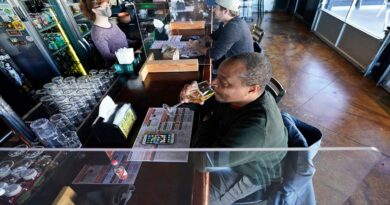 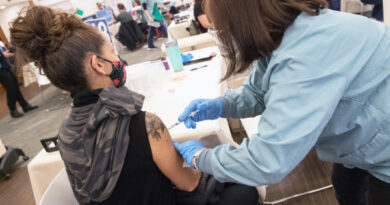