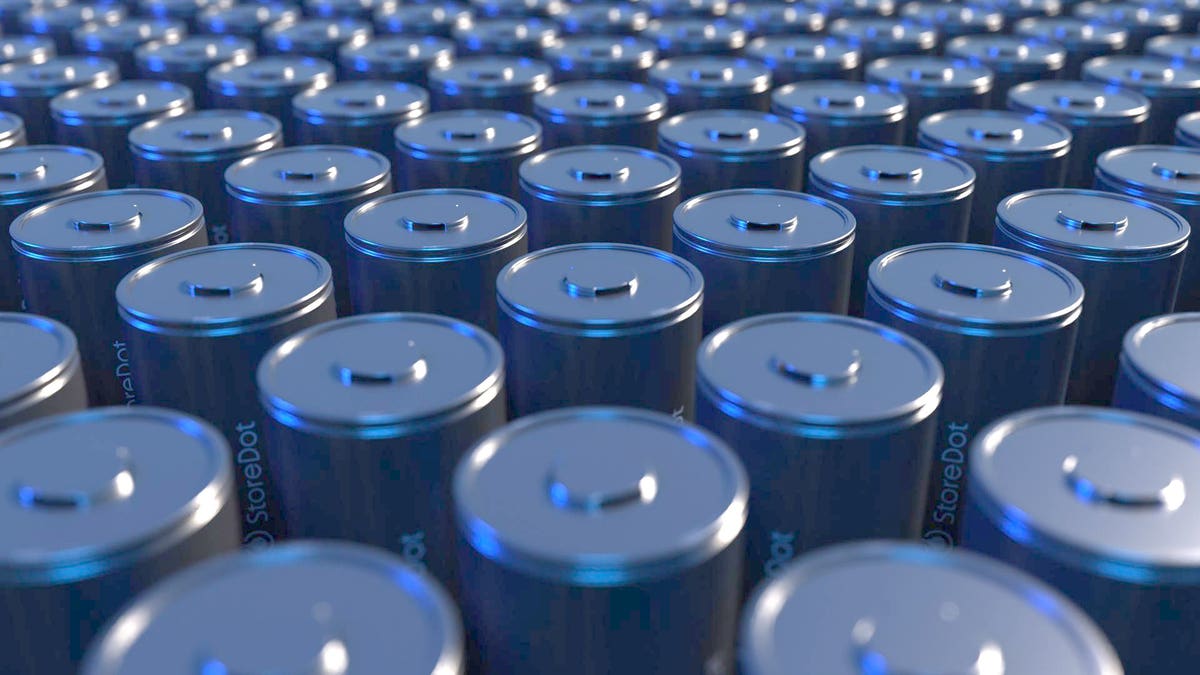 Tesla’s new 4680 battery format promises yet another step forward in electric vehicle capabilities, but it isn’t ready for largescale production just yet. Also, while it promises more range for less cost, Tesla’s new cell design still doesn’t fix one of the major criticisms of battery-electric vehicles – how long they take to “refuel”. Israeli company StoreDot thinks it has the answer and has developed a prototype 4680 cell to prove it. Charging to 100% takes just 10 minutes.

There are a lot of companies chasing different aspects of the battery business, which is understandable considering how fast this market is already growing and how it is likely to expand exponentially over the next decade. StoreDot has chosen to focus on the problem of range anxiety, which largely revolves around this issue of how long it can take to recharge an electric vehicle’s batteries.

There are numerous articles by lovers of internal combustion engines comparing the five-minute refueling of their favored type of vehicle to the much longer time required to replenish current battery-electric cars. This has improved over the years, but even with the fastest 250kW or 350kW chargers and the most optimized vehicles, such as the Tesla Model 3 and Porsche Taycan, it can take 30 minutes or more to recharge to 80% capacity – and much longer to reach 100%. This also has implications for battery health. Repeated rapid DC charging, particularly all the way to 100% capacity, can have detrimental effects on the longevity of a lithium-ion battery.

The key to this problem is partly in the design of the battery chemistry, and in particular the anodes. Conventional lithium-ion batteries use graphite-dominant anodes, which have been one of the enabling technologies for current energy densities. But they can impose limits on charge speeds as well as the lifecycle of the battery. One solution to these problems is to switch the anode to silicon-dominant material. This allows the battery to take on energy much more rapidly without damaging the cells.

In association with its manufacturing partner EVE Energy in China and Warwick University in the UK, StoreDot has created these prototype cells with silicon-dominant chemistry in the 4680 format that can be charged to 100% in just 10 minutes. This would make “refueling” a battery-electric vehicle take around the same time as an internal combustion one and solve one of the issues that currently makes some people think hydrogen might be a better solution (despite its many other drawbacks). Imagine arriving at a recharging spot in your Tesla Model S Plaid and driving away 10 minutes later with 390 miles of range available again. There would be no impediment at all to driving extremely long distances.

Silicon-dominant battery chemistry will also allegedly allow greater battery energy density, according to StoreDot. Tesla’s current 2170 cells in the form of the Panasonic 6752 units supplied in US-manufactured Tesla Model 3 cars have an energy density of 260 Wh/kg. StoreDot claims its silicon-dominant battery chemistry will enable 400-450 Wh/kg, which could mean an almost doubling of range for the same weight. In other words, a Tesla Model 3 Standard Range Plus could have a range of 480 miles instead of the current 278 miles, and the Long Range version might last for well over 600 miles, further than many internal combustion cars on a full tank of fuel.

However, just having battery chemistry that is capable of faster charging doesn’t automatically make it possible. StoreDot also recently filed a patent for fast charging optimization, which it hopes will help alleviate the charging time problem even without the new battery chemistry. This is designed to work with existing graphite battery technology as well as silicon-dominant, requiring a small piece of hardware either in the charger and/or the car plus software in the car’s battery management system. This “booster” technology, originally called FlashBattery and now branded XFC, is being made available to all manufacturers and a number are already working with StoreDot to implement it, including Daimler.

This will allow cars to make better use of the 350kW chargers that are starting to arrive, such as IONITY’s network in Europe. Of course, charging a 100kWh battery in 10 minutes would require more than that – 600kW – which doesn’t currently exist on any public charging network. So there will be other infrastructure-based changes that will need to be made to achieve StoreDot’s extreme fast-charging ability. But XFC can help optimize what we already have, potentially reducing charging times with existing battery chemistries by 50%.

That’s just the beginning, though. StoreDot’s demonstration of a 4680-format battery capable of charging in 10 minutes shows what the future could hold for electric vehicles, and soon. The company is claiming production volume of its 4680 cells could arrive in 2024. With the promised density capabilities, this could mean that in a few years we will have electric cars capable of adding 600 miles of range from 10 minutes of charging, which would make fossil fuel-driven cars obsolete in virtually every respect. 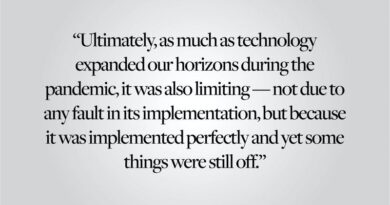 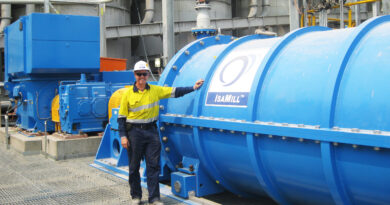