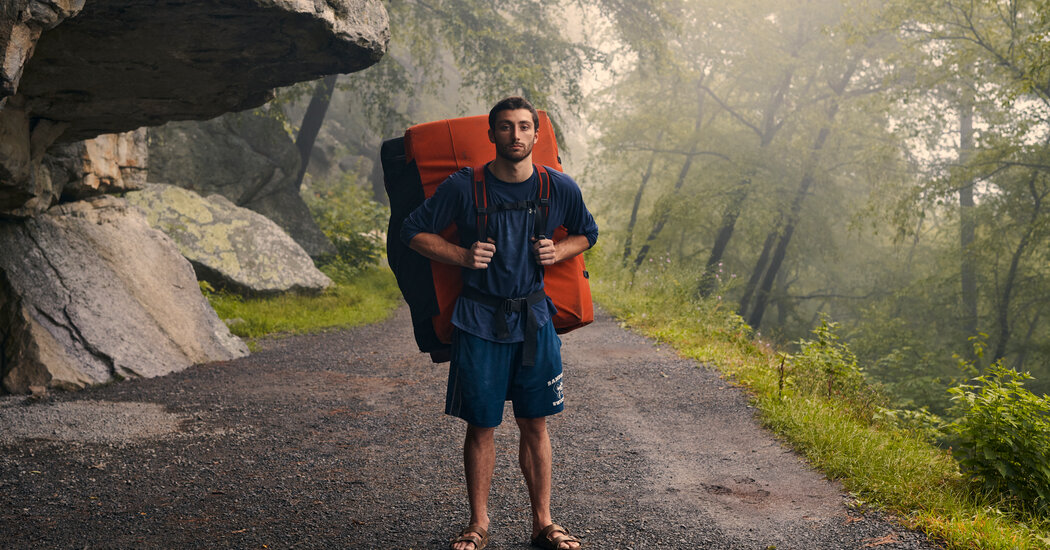 Times Insider explains who we are and what we do, and delivers behind-the-scenes insights into how our journalism comes together.

Freedom is quitting competitive swimming to chase another dream. Freedom is free agency. Freedom is an unincorporated community of about 200 people straddling the Wyoming-Idaho line.

For a collection of seven articles published last week, The New York Times’s Sports desk presented writers and editors with an opportunity: Search for that word, freedom. Interpret it broadly. Come back with a story idea. Then keep it to 900 words.

Jonathan Abrams writes about Curt Flood, a center fielder for the St. Louis Cardinals in the 1960s, and his fight for control over which team he played on. Charles McNair recounted his short time as coach of a soccer team of Saudi Arabian players in the Deep South. In that case, freedom was the chance to flee the field.

The offbeat package is part of the Sports desk’s periodic effort to break from the relentless pace of the digital news cycle, said Mike Wilson, a deputy sports editor. Every two weeks, editors, writers and visual journalists meet to talk about the craft and let story ideas bubble up. The desk had decided that the quieter part of the summer between the Olympics and the N.F.L. season would be a good moment to publish something different. And one theme seemed to be making a case for itself.

“The more we kicked it around — the pandemic was in people’s minds — our writers were limited in where they could go,” Mr. Wilson said. “What is freedom to an athlete? What is freedom to someone who doesn’t have it?”

The first person to pitch an idea was Randy Archibold, The Times’s sports editor. Before joining the desk as an editor, Mr. Archibold was a reporter, working as a bureau chief in Mexico City and as a national correspondent before that. He said it was important for editors to work as reporters, “to go out into the field with an empty notebook.”

“We need to be reminded of that terror: Are you going to get the story or not? We ask our reporters to go through this all the time,” he said.

At a sweltering storefront boxing gym on Long Island, Mr. Archibold found Brian Jimenez, a 13-year-old learning how to take a punch the hard way. There was freedom in that.

David Chen is an investigative reporter whose articles are often two or three times the 900-word limit that Mr. Wilson gave writers and editors on this project. He, like Mr. Archibold, remembered well the parts of his reporting he had to cut.

The word count “doesn’t allow you to introduce a lot of extraneous characters, or a lot of back story,” Mr. Wilson said. “It really makes you focus on the theme.”

In Mr. Chen’s article, freedom is the ability to walk away from a sport. He remembered a teenager from the New Jersey swimming circuit, where his daughter competed, who had a habit of breaking records. Other swim parents spoke of the young man, Vinny Marciano, as a prodigy destined for the Olympics. But then he stopped competing.

So he tracked down Mr. Marciano, now 20, and found someone at peace with his decision to drop swimming to pursue bouldering, a form of rock climbing. Soon, Mr. Chen was on New York’s Shawangunk Ridge, watching Mr. Marciano solve climbing problems on the region’s famed quartz conglomerate walls.

Mr. Wilson recalled an idea of another deputy sports editor, Oskar Garcia: There are a lot of places named Freedom, you know. Soon, Kim Cross, a freelance writer based in Boise, Idaho, who had worked with Mr. Wilson at The St. Petersburg Times (now The Tampa Bay Times) in Florida, would be on a five-hour drive east to Freedom, Wyo. Ms. Cross and a photographer, Ryan Dorgan, made plans to meet a family raising three boys on an old ranch, and camp in the yard. They found freedom in the boys’ creative uses for a soccer ball and swims in the cold waters of Jackknife Creek.

In the collection, readers won’t find any final scores or penalty flags. There are no referees or playoff games. Only people trying to play by their own rules.

“Reading these before they were published, never for a minute did I think, this isn’t a sports story,” Mr. Archibold said. 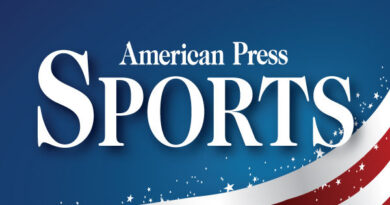 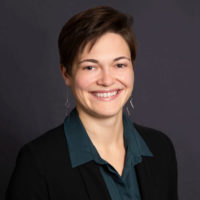 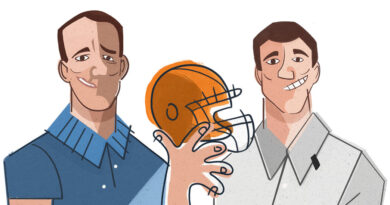