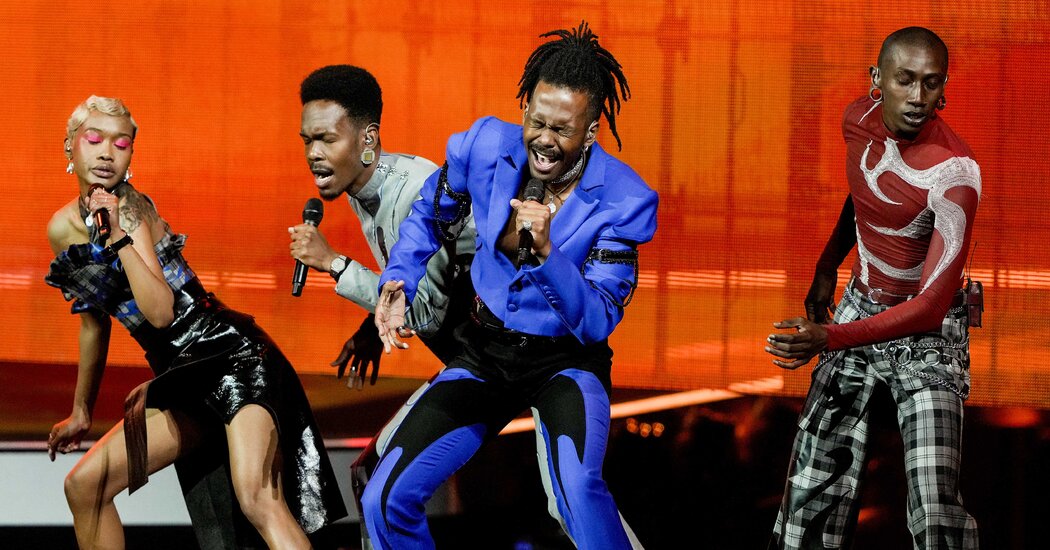 Jeangu Macrooy, the Netherlands’ entry, takes the stage to sing “Birth of a New Age,” a song penned in response to the police killing of George Floyd and the subsequent resurgence of the Black Lives Matter movement worldwide.

“Skin as rich as the starlit night / Your rhythm is rebellion,” the gospel-influenced song begins, saluting the protesters who demanded justice for Floyd last year.

In the chorus, Macrooy switches from English to Sranan Tongo, the language of his native Suriname, a South American country that was once a colony of the Netherlands. “Yu no man broko mi,” he sings, over and over: “You can’t break me.”

Eurovision is well known for songs that take stands on social or political issues. In 1971, Germany’s Katja Ebstein sang “Diese Welt” (“This World”), a pro-environment track that was radical for its time. More recently, acts have pushed for gay, lesbian and transgender rights in Europe.

So it’s great to see Macrooy continuing that trend — although, sadly, he has almost no chance of winning. Few countries ever win Eurovision twice in a row. Ireland did three times in the 1990s, but by the third time they were desperate not to win again. The winner hosts the next year’s show, and it was starting to get expensive. 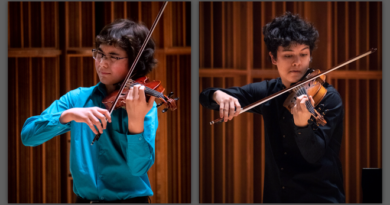 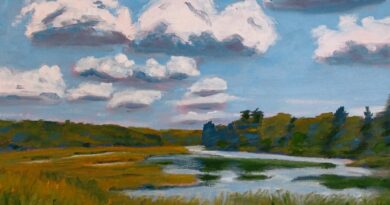 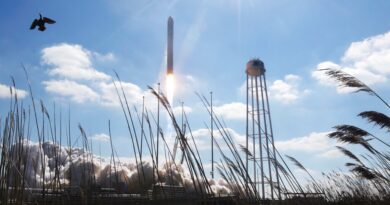