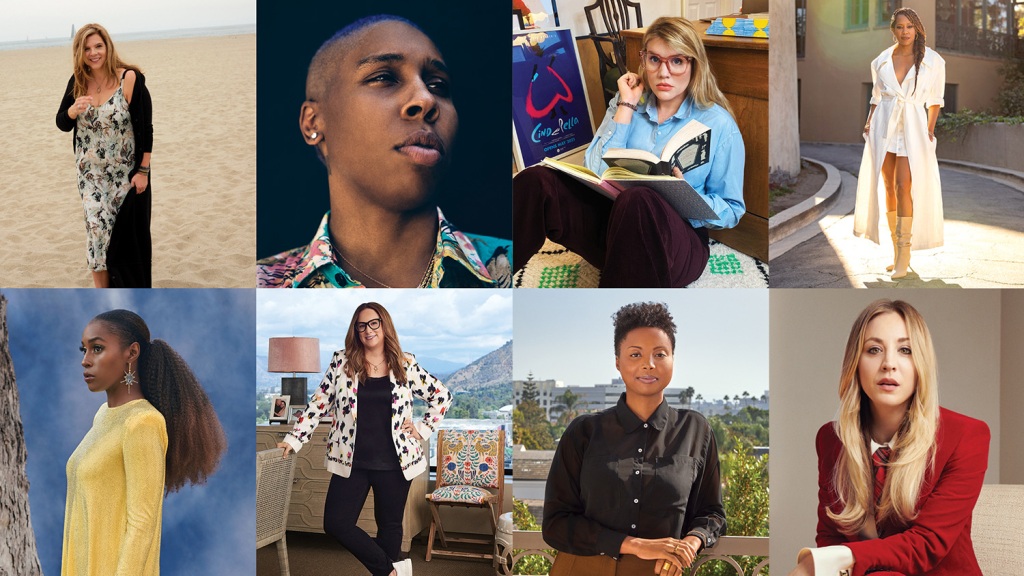 For its 29th annual Women in Entertainment Power 100, THR focuses on the execs, filmmakers, showrunners, producers and actors who made moves in a year unlike any other. And in creating this list of entertainment’s top female leaders, editors considered portfolio sizes, series loads, TV ratings, awards hauls, deals, employees overseen, revenue/profit generated, subscriber counts and what box office there was to report.

A version of this story first appeared in the May 12 issue of The Hollywood Reporter magazine. Click here to subscribe. 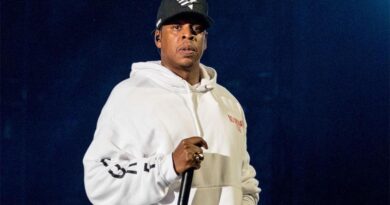 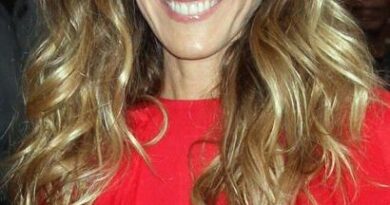