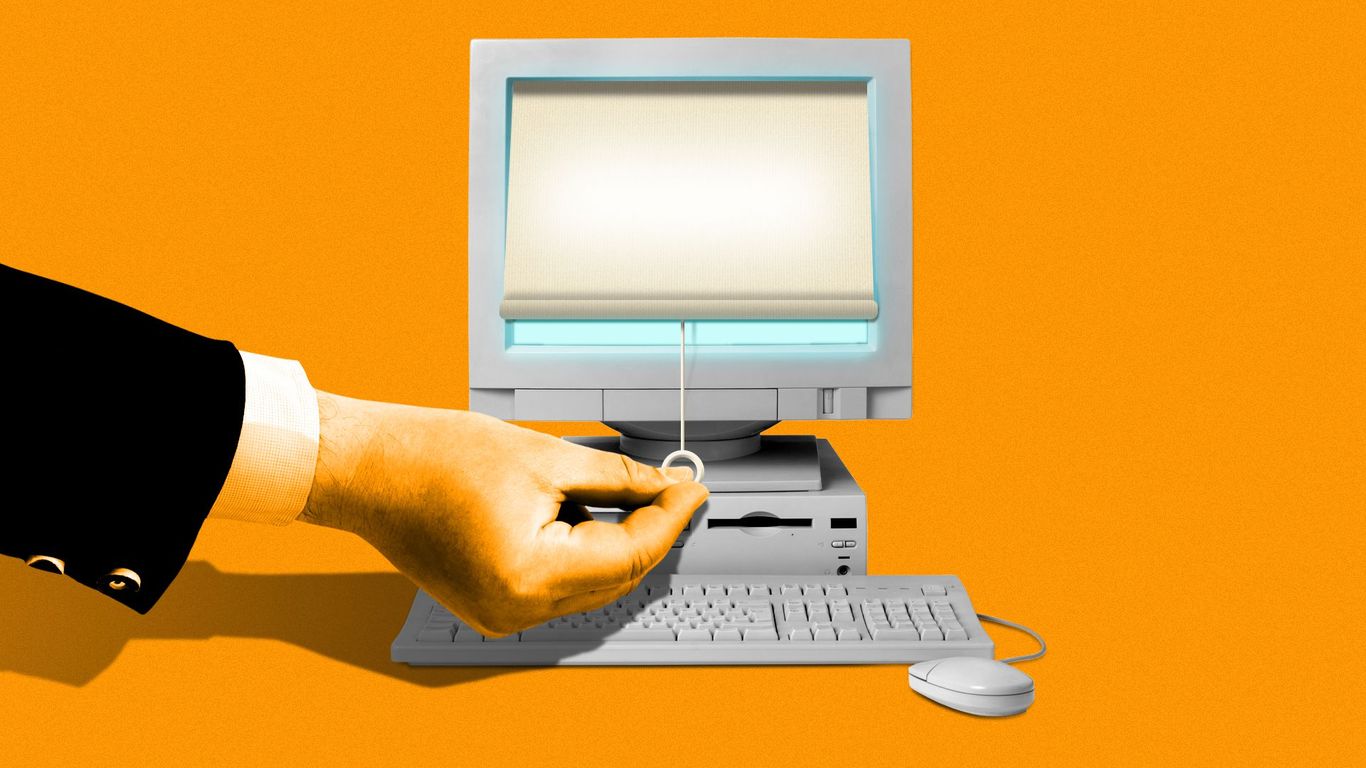 Investors and consumers show growing enthusiasm for privacy-focused alternatives to Google and Facebook amid renewed scrutiny over the real cost of their “free” services.

Yes, but: It’s still hard to compete with the massive profit engines those companies have built.

Driving the news: A new privacy-oriented search engine, You.com, is entering public beta today and announcing it has landed $20 million in funding, led by Marc Benioff with participation from Breyer Capital, Sound Ventures, Day One Ventures and others.

Meanwhile, ProtonMail, the end-to-end encrypted email service, expects to have 75 million users by year’s end, up from 50 million in June, CEO Andy Yen tells Axios. “It’s part of a bigger shift,” Yen says. “It’s not really about the products anymore, but about the tech ecosystems themselves.”

The big picture: A growing number of startups are trying to build a business around users who value their privacy, often focusing on subscriptions rather than advertising — or using ads but without the persistent tracking typical of their larger rivals.

Be smart: ProtonMail’s Yen attributes this year’s increase in usage to a rise in privacy threats and authoritarianism threatening journalists and activists around the globe.

The catch: The revenue models for many of these startups are either immature or nonexistent, and even the most developed ones don’t hold a candle to the cash generated by the web giants. 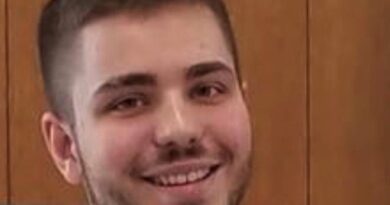 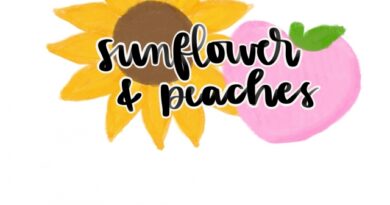 A local, new crocheting business makes its way – The Aggie 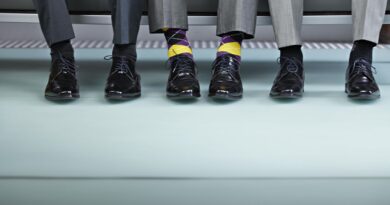