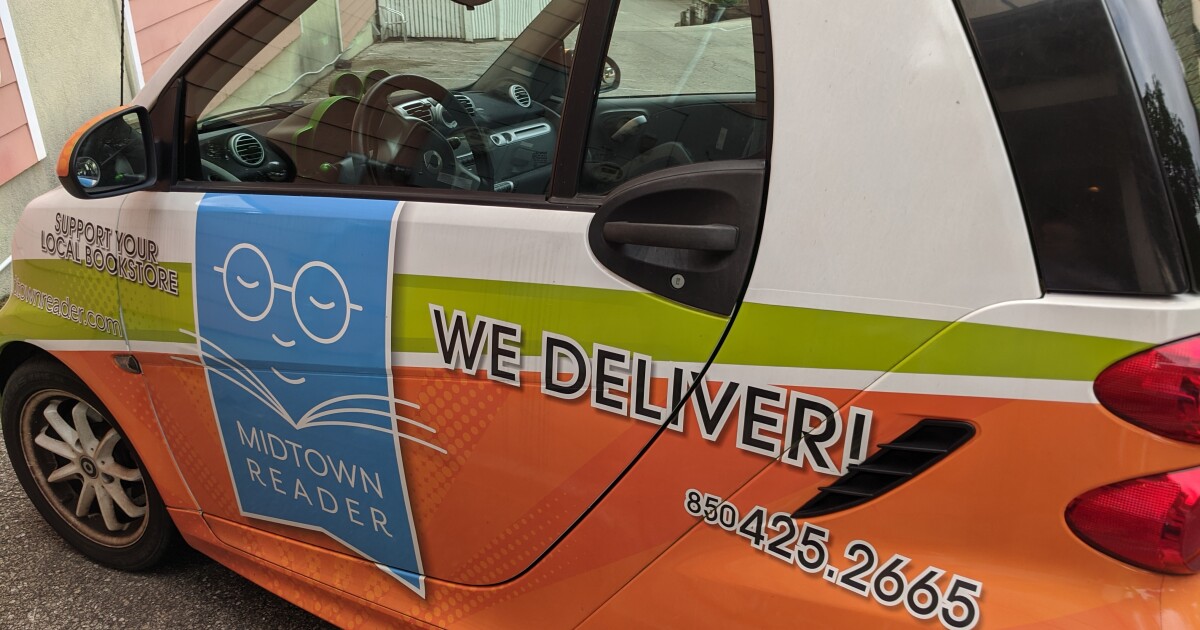 An independent Tallahassee book store is among those featured in a new documentary about these local businesses.
First, let’s meet the project’s director:

“My name is Mason Engel. I’m an independent author and filmmaker and director of ‘The Bookstour’ documentary.”

And here’s the project’s producer.

“My name is Doug Osman and I’m a professor of practice at Purdue University in the Brian Lamb School of Communication.”

Actually, Engel was one of Osman’s students at Purdue. And that relationship went to the next level not long after Engel wrote a book.

“In 2017 when I was a senior at Purdue University – which is where I met Doug, my senior producer – and I had self-published a novel on Amazon. I didn’t know what to expect from that process. The book wound up doing pretty well. And for the next couple of years, I just rode the digital wave and was content with that.”

But that satisfaction was only temporary.

“Come 2019, I was looking for different channels to promote my work and I decided to explore brick and mortor (stores) to try and get my novel into independent book shops. So my crazy idea was to take a road trip from Indiana to California and back, visiting 50 independent book stores in 50 days.”

Leaving copies of his novel behind at each one. Engel said THAT idea was short-lived and a spin-off took its place.

“It wasn’t about self-promotion. It was about interviews, talking with book sellers across the country and asking them a simple variation of the same question: ‘Why should people care? Why should people shop at an indie book store?'”

Doug Osman signed on as project producer. Over the course of 17 days last summer, he and Engel visited 28 book stores in 20 states. Each had their own unique characteristics. But Osman said there were also some common qualities.

“A very loyal following of people who would prefer to walk into bookstores and first of all, actually hold a book in their hands, rather than reading it from their phone or a tablet.”

Another is that every book selection is made by a real person, based on their intimate knowledge of local customer preferences. Among the small, independent bookstores on the tour was Tallahassee’s Midtown Reader. There, they interviewed bookseller Alexis Bondi. Doug Osman noted she brings part of that personal touch that makes shops like hers so attractive.

“She’s not alone. There are many people like her throughout the country who have this very deep-seated love of books and are right there carrying the flag the same as she is. It’s good to meet people like this and it’s good to find there are many people across the country who are trying to keep the experience of books very personable and individual.”

Although Director Engel added there was also something unique about Midtown Reader.

“One of my favorite things about the store – and I hope they’re still doing it – is during the pandemic they had a little Smart Car that could almost fit in your pocket. And they’d drive around and make their book deliveries in the car. So we made sure to get some footage of that beside the beautiful book store itself.”

Now the fruits of those cinematic labors are almost ready for a public reveal. Director Mason Engel says the premieres of “The Bookstour” documentary will be online.

“The film is available for pre-order right now until July 7. And all the money we raise goes to the Book Industry Charitable Foundation that’s essentially been the industry’s safety net. Or you can buy tickets to the virtual premiere, which is happening in mid-July. Also digital rentals will be available.”

By the way, Midtown Reader is a frequent underwriter of WFSU. 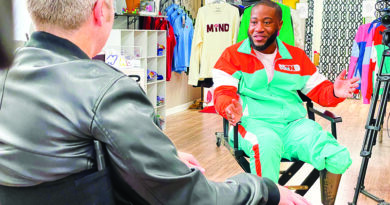 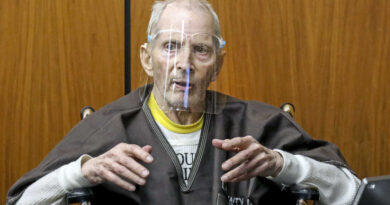 Robert Durst, who was featured in HBO’s The Jinx, got life in prison for murder – NPR 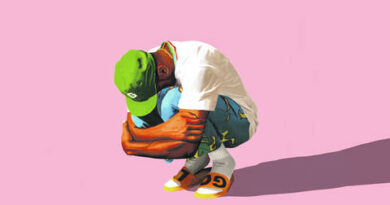