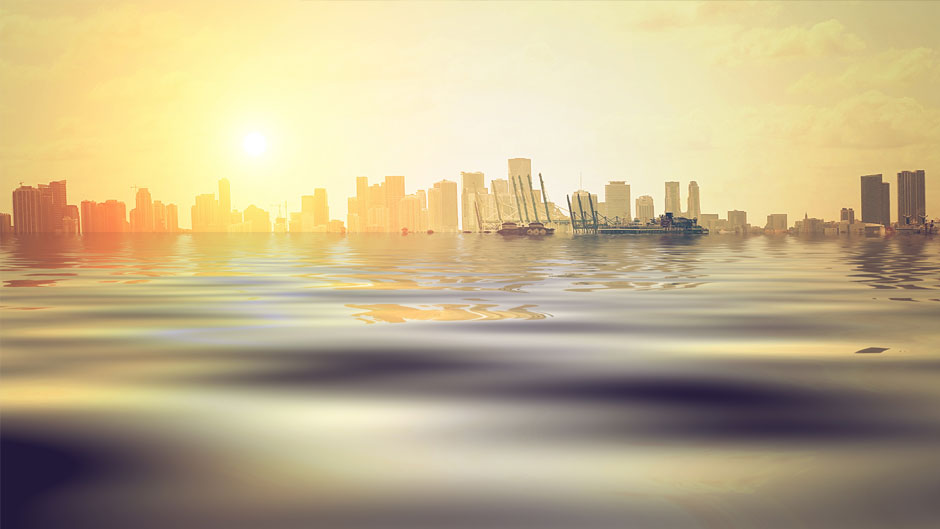 The Miller School of Medicine partners with the CLEO Institute on a virtual, three-day discussion and examination that begins on Nov. 19.


With heat waves, air pollution, and other extreme weather events contributing to spikes in cardiovascular disease, asthma, and vector-borne diseases, the University of Miami Miller School of Medicine is partnering with the CLEO Institute on a three-day virtual symposium that will examine the impacts of climate change on health.

The 10th annual Empowering Capable Climate Communicators Symposium, to be held Nov. 19-21, will feature physicians, researchers, and policymakers in a series of panels that will not only address how the climate crisis affects our well-being but also what people can do to protect themselves and mitigate.

A number of Miller School researchers will present at the symposium, which is free and open to the public.

Naresh Kumar, an associate professor of environmental health at the Miller School, who will participate in a panel on the impacts of extreme weather on health, calls climate change the biggest threat to human health in the world, even more so than the current coronavirus pandemic that has now claimed more than 1.2 million lives worldwide.

“Certainly, COVID-19 has taken a heavy toll on human lives. Given that it is a highly contagious disease, its effects are immediate and surface within days or weeks,” Kumar said. “However, most adverse health effects associated with climate change are not that immediate. But the impacts are real. Changing climate directly modifies ecological landscape and exposes us to new infectious agents as well as other environmental pollutants.”

Wildfires fueled by rising temperatures, drought, flooding, and tropical storms can all impact health, Kumar explained. He noted that in the wake of Hurricane Maria’s devastation of Puerto Rico, thousands of displaced families developed various health disorders, including symptoms of posttraumatic stress disorder.

The consequences of such climate impacts on health can result in rising medical costs as well as lead to economic and political tensions around the world as nations deal with forced migrations, Kumar said.

People living in developing countries with high population densities are most at risk of suffering the adverse health effects of a changing climate. “Climate change events such as hurricanes, floods, droughts, air pollution, and severe heat follow the same pattern we see for most health disparities—they affect those who are most vulnerable, including racial and ethnic minorities, low-income communities, and the elderly,” said Olveen Carrasquillo, a professor of medicine and public health sciences, and chief of the Division of General Internal Medicine at the Miller School, who will also present at the symposium. “These are the groups that are least prepared and least likely to fully recover from the physical, social, psychological, and economic impacts from such events,” he said.

The symposium comes as the planet has experienced a multitude of climate crises this year—12 named storms made landfall in the United States, and wildfires continue in the western United States, destroying homes and burning millions of acres.

“Rising temperatures are a threat to everything we care about. It’s not just our beaches that are slowly eroding or getting infested by algae blooms as a result of rising temperatures or rising seas, but also our wildlife and our biodiversity loss,” said Yoca Arditi-Rocha, executive director of the CLEO Institute, the non-partisan organization dedicated to climate crisis education and advocacy that is collaborating with the Miller School on the symposium.

“The changing climate is more than a weather or an environmental headline, it is the biggest challenge to our own existence,” she said. “It is affecting our economy, our livelihoods, our national security, and our public health. We hope this symposium brings light to this urgent and present danger in the medical field and beyond.” 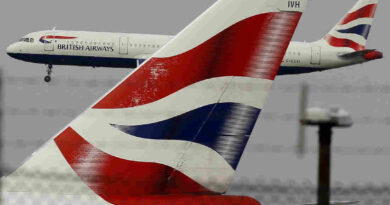 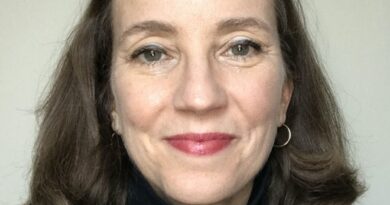