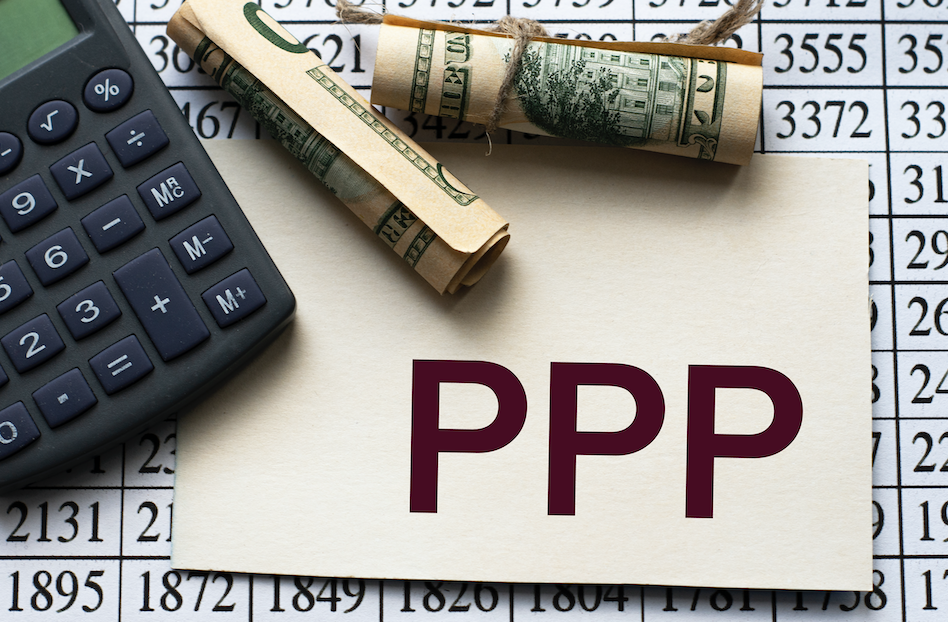 Nearly three-quarters of Louisiana small business owners expect to exhaust their second round of Paycheck Protection Program funding by the end of June, according to a new national survey from Goldman Sachs 10,000 Small Businesses Voices program.

The data, released today, shows that 77% of U.S. small business owners expect to run out of PPP funding by June 30, slightly above the 74% who expect the same in Louisiana.

Generally, the survey illustrates how small business owners nationwide are beginning the recovery process, with 91% of respondents who qualified and applied for the second round of PPP dollars having already received their funding.

However, owners are concerned about maintaining payroll through the summer without additional federal aid. In Louisiana, for instance, only 28% of small business owners expect to be able to maintain payroll without additional relief.

During a media call this morning, some Goldman Sachs leaders argued that the survey data highlights the fragility of the business recovery process nationally and underscores the need for continued access to capital.

“Policymakers’ action to pass a second round of PPP was significant in keeping American workers on payroll, but the message small business owners are sending to our nation’s leaders is that while they are on the path to recovery, the road is long and more assistance may be needed as their businesses have fundamentally changed,” says Joe Wall, national director of Goldman Sachs 10,000 Small Businesses Voices.

Approximately 71% of survey respondents say that COVID-19 will impact their business operations long term; specifically, 55% expect their business model to permanently change and 53% believe their employees will continue to work from home more than before the pandemic.

Currently, 84% of respondents nationwide say they’re fully open for business, with another 15% partially open—a vast improvement from the 39% who said they were open for business one year ago. Check out the full survey. 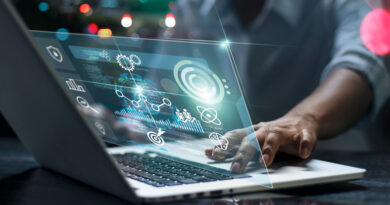 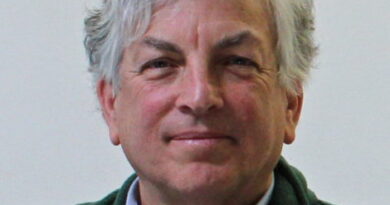 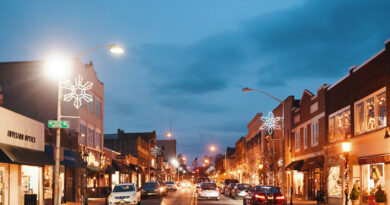 PPP Aid to Small Businesses: How Much Did $500 Billion Help? – The New York Times