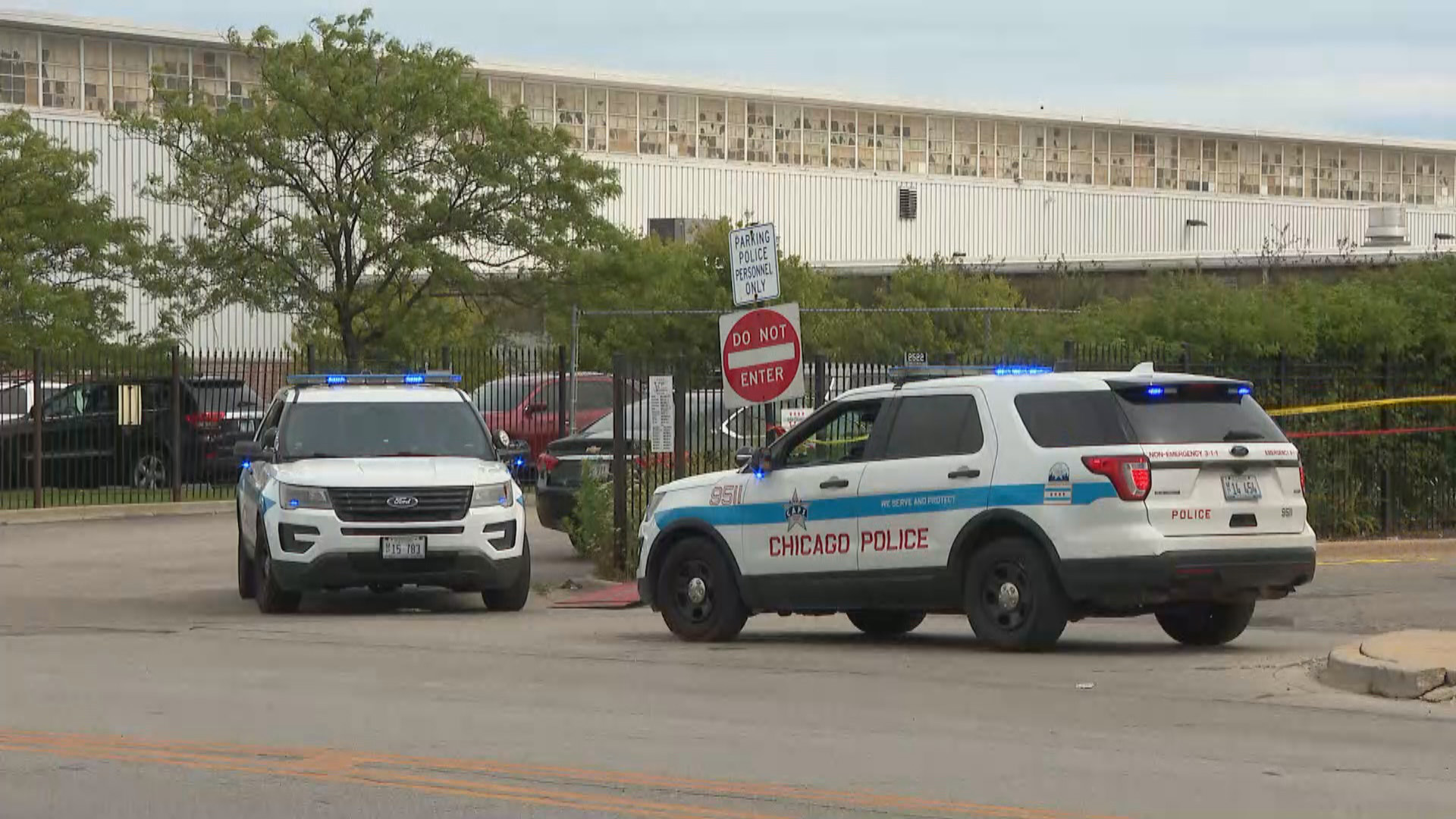 The Chicago Police Department’s use of the acoustic gunfire detection system ShotSpotter has come into sharp focus in recent weeks, particularly after 13-year-old Adam Toledo was fatally shot in March by an officer responding to the technology’s alerts.

A new study by Northwestern University’s MacArthur Justice Center found that 86% of ShotSpotter alerts did not result in a police report of any crime or incident, leading to questions of the technology’s value in violence reduction.

On Monday, a coalition of nonprofits represented by the MacArthur Justice Center filed an amicus brief in a pending murder case that relies on ShotSpotter evidence.

“Black Voices” invited ShotSpotter and the Chicago Police Department to join the conversation. CPD did not respond to our request; ShotSpotter declined and sent the following statement:

“ShotSpotter technology is incredibly accurate, alerting officers to the exact location of gunfire incidents in less than 60 seconds, finding victims who need assistance, getting them medical aid faster, saving lives.

“Nationally, more than 80% of gunfire is not reported to 911. Our technology fills the gap in Chicago and 110 other cities across the United States, helping deploy officers to crime in real-time, saving lives.”

“I don’t understand how they get to the accuracy rate when what we found is that 86% of the time, they find no evidence of any crime or other reportable incident,” Manes said. “We do know that ShotSpotter has never done a properly validated study to see how often the system is triggered by things like firecrackers and construction noises, so it seems to me that it’s very possible that a lot of these alerts are the system responding to other loud noises we have in a city like Chicago, and they’re sending police out thinking that there’s gunfire when there’s probably not.”

“ShotSpotter is not found in any majority-white neighborhoods, obviously we know that it’s not the case that there’s no gun violence in those neighborhoods,” he said. “So what happens is that you have police officers thinking there’s gunfire, racing to the scene where Black and brown people are hanging out, and really just thinking that everyone is an armed suspect. It’s quite dangerous and leads to very harmful interactions, which is one of the things we saw with the Adam Toledo case. If it wasn’t for ShotSpotter, if it wasn’t for the high-risk foot chase, then maybe that child would still be alive today.”

Artinese Myrick, a congregational organizer with the faith-based organization Live Free Chicago, says the people she works with in the communities where ShotSpotter equipment is located don’t believe it’s effective.

“We’re still dying when police officers come on the scene. ShotSpotter does nothing but monitor and surveillance Black communities. It doesn’t … make them safe,” Myrick said.

While ShotSpotter’s reports did lead to more than 5,000 police reports, that number does not justify its use or expense, Manes said.

And when it comes to the amount of money the city is spending to use ShotSpotter, Myrick believes it would be better spent elsewhere.

“$33 million is a lot to be invested into the Black community,” Myrick said. “That could be allocated towards preventative services, holistic mental health services, hospital-based services – centering policing has not been seen to deter crime or to keep people safe. That $33 million could go to preventative services that could potentially save lives.” 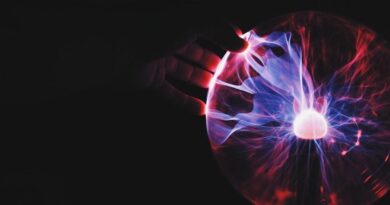 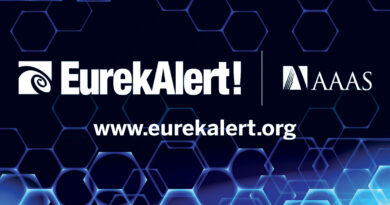