AMC Entertainment on Wednesday filed to sell up to 50 million more shares in an ongoing quest to stay solvent as it outruns the pandemic.

The nation’s largest theater chain registered the shares in an SEC filing this morning, adding to the 200 million it previously registered. It said it’s raised $104 million as of December 28 through stock sales under that program, at an average price of $2.81 a share. It warned potential investors again that bankruptcy remains a risk if it can’t continue to raise the funds it needs waiting for the theatrical exhibition business to recover.

The stock was down nearly 5% Wednesday morning.

“Our ability to obtain additional liquidity, which if not realized or insufficient to generate the material amounts of additional liquidity that will be required until we are able to achieve more normalized levels of operating revenues, likely would result with us seeking an in-court or out-of-court restructuring of our liabilities, and in the event of such future liquidation or bankruptcy proceeding, holders of our common stock and other securities would likely suffer a total loss of their investment,” the filing said.

The shares even sat out a big rally in the rest of the sector Monday after a better-than-expected Christmas-weekend opening of Wonder Woman 1984 on investor concern about liquidity.

The chain said several weeks ago it has funds to last until early 2021 but would need at least $750 million in cash to make it through next year.

Three big holders of AMC debt, including Apollo Global Management, have reportedly encouraged the company to file for Chapter 11, promising $1 billion in debtor-in-possession financing that would keep the company running. These so-called first-lien bondholders would be the first in line to recoup in a bankruptcy. Stockholders are last in line.

Last week, AMC Entertainment unveiled plans to change its board structure in an agreement with majority shareholder Wanda America Entertainment, a division of Dalian Wanda Group of China. 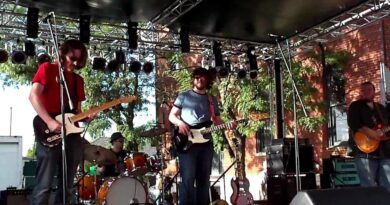 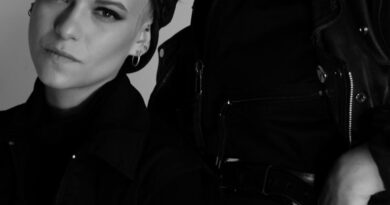 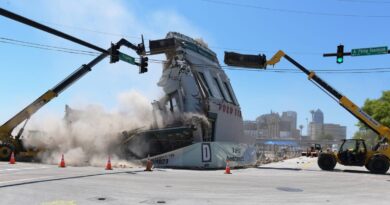