The Queen Anne Victorian at 31 Oakdale Road in Stamford has had a long and varied history – from being part of the Phillips Milk of Magnesia estate to making its screen debut in a film starring Raven-Symoné and Donny Osmond.

“I view it as a place that’s magical,” said Joy Baldridge, who bought the home with her husband in 1996. “It’s a happy house. It’s got very good karma.”

Oakdale Manor, as Baldridge calls it, was one of few homes built to house the corporate executives of the Phillips Milk of Magnesia Companyfounded by Charles Henry Phillips, an English pharmacist and inventor. Built in 1892 at the request of his sons, it was a convenient walk from the manufacturing plant and headquarters down the street across from Philips Place and Glenbrook Road, Baldridge said.

In 2007, Walt Disney Studios chose the home as a backdrop for “College Road Trip,” a family comedy starring the “That’s So Raven” star Raven-Symoné, comedian Martin Lawrence and former teen heartthrob Osmond. According to the city of Stamford, the movie filmed at several locations around the city, and IMDB notes that filming also took place in Fairfield, Norwalk, New Haven and Bridgeport.

The 12-room home offers five bedrooms and over just under a half-acre overlooking Noroton River. The wraparound front porch leads to a marbled entry foyer and the eat-in kitchen has a wood-burning fireplace – one of four fireplaces in the house.

The home includes a finished third-floor great room, as well as a lower-level au pair suite. Other amenities include a working greenhouse off the kitchen and a detached carriage barn/garage with an office with skylights overlooking the river. An exterior stone staircase lead to a terrace with a firepit and views of the river. 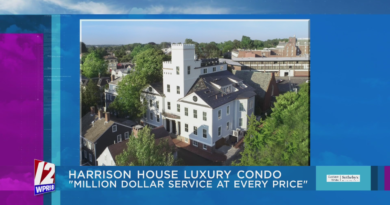 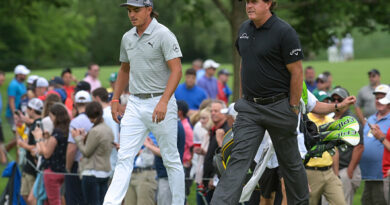 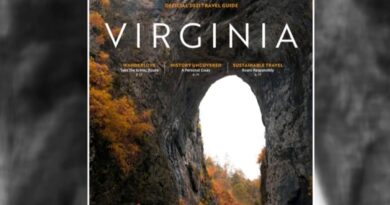