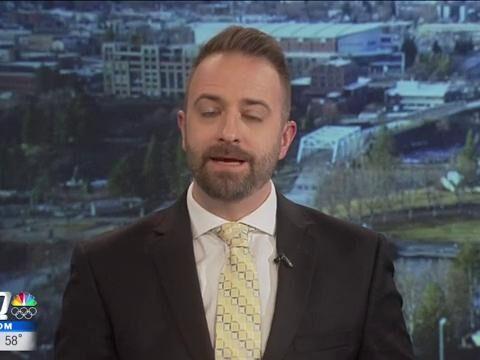 If you drove down Division Street onto Spokane Falls Boulevard on Saturday, you probably saw a group filled with people young and old marching down the sidewalk.
Some were holding signs, others were pushing equipment cases. However, this wasn’t what you would call a protest, but more of a rally to show support.
“I don’t think any of us marched in frustration today,” Maria Sorce said, “We just marched to show our patrons that we miss them. It’s been a year since we’ve held a live event in any of those facilities and we really miss seeing our audience and interacting with them through the live entertainment industry.”
The group was made up of members of Local 93, the IATSE Labor Union. They are the stagehands who are behind the scenes of some of your favorite shows.
They are also people who have been out of work for the past year since the pandemic put an end to live theater entertainment in Spokane.
“We are a mixed union, so our job can be anything from hanging lights or running follow spots, to doing the wardrobe and changing the costumes on the performers,” Sorce, the education coordinator for Local 93, said, “They all have experienced the kickback from no live entertainment happening in the city for a year.”
And that year has been grueling, with  still is no tentative date on when live shows will be back. However, as case rates are trending down and more people are getting vaccinated, there’s at least a general feeling of when these forms of entertainment could return.
“It looks like this summer is going to be very positive, and then after the summer, the fall, we’re fully expecting on being back in the theater,” President of West Coast Entertainment Justin Kobluk said, “So outside events and amphitheater events are looking to come back in certain capacities.”
“Inside, the nature of the shows that we do… they can’t survive on half a house, or 40% capacity or 50% capacity. So, for us to be back in the theater, we need to be back in the theater and back fully,” he added.
Even with their future still up in the air, the mood of the group was positive, waving to honking cars and carrying young children on their shoulders as they marched past the Convention Center. With their sunny disposition matching the gorgeous March afternoon, their goal was to show their community that they’re still here, even a year later..
On that day when live entertainment does return to Spokane, whenever that may be, they will be the ones ready to set up the show. 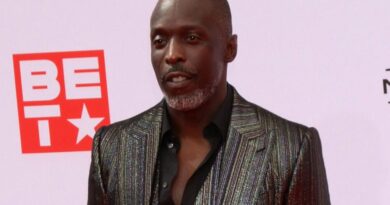 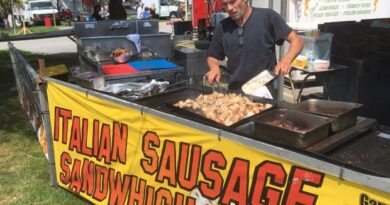