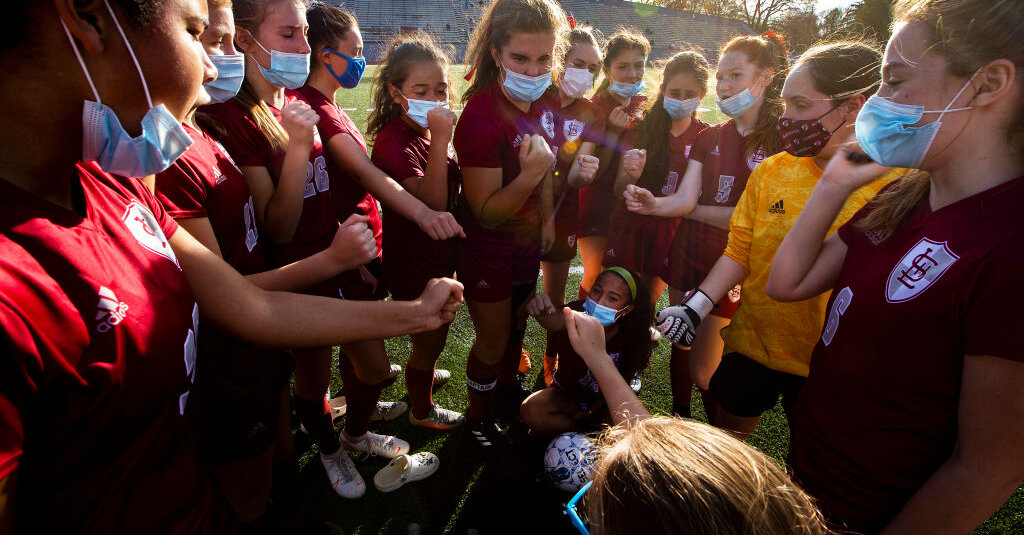 Even those who were completely asymptomatic should increase activity gradually, and only after being screened, Dr. Briskin said, suggesting five stages of incremental progress toward full activity; the A.A.P. recommends a schedule for graduated return to play that was published in the British Journal of Sports Medicine earlier this year.

Dr. Aaron Baggish, the director of the cardiovascular performance program at Massachusetts General Hospital Heart Center, said that early in the pandemic, when it became clear that many of those who were sick enough to be admitted to the hospital with Covid had evidence of injury to the heart, those who worked with athletes began worrying about what they might see in young people.

Early guidelines were very conservative, he said, and recommended extensive testing, but more recently, with better information, it has become clear that it is more important to focus on those who were more significantly ill. Dr. Baggish was the senior author of an article, “Coronavirus Disease 2019 and the Athletic Heart,” published in October in the journal JAMA Cardiology, which put forth guidance for cardiac testing in adult athletes before they can return to play. The article also argued that while there are still many unknowns about the possible effects of Covid-19 on the heart, the single most important consideration about organized sports should be preventing transmission and viral spread.

Dr. Briskin agreed that the initial approach pediatricians took, when not much was known about the effects of Covid-19 infection, to “make sure we were doing everything we could to protect our athletes,” advice was generally to be very conservative. “We’re just starting to hit the point where we’re getting some data about cardiac effects of Covid-19 on a younger population,” she said; “that’s going to help us give more accurate guidance for return to play.”

Dr. Peter Dean, a pediatric cardiologist who is the team cardiologist for University of Virginia athletes, and who sits on the American College of Cardiology sports and exercise leadership committee, said that as far back as June, athletes who had had Covid were starting to ask if they could go back to playing. The recommendations for adults at the time suggested fairly extensive cardiac testing for everyone, including EKGs, echocardiograms and blood tests for troponins (proteins that increase when there is injury to heart muscle).

“At that point we really weren’t seeing pediatric cases,” Dr. Dean said, and it seemed that children were less severely affected by the infection in general. Covid-19 infection can definitely affect the heart in a child or adolescent, Dr. Dean said, and some children, such as those with multisystem inflammatory syndrome, do need extensive cardiac work-ups. But rather than testing all children, it makes sense to focus on those who had moderate or severe disease, or who have persistent symptoms.

“Myocarditis is a big deal, but it’s incredibly rare,” he said.

“I think we are less worried as a community now about subclinical myocarditis than we were before,” Dr. Dean said. There was a fear, perhaps, that children who had been mildly ill might have sudden cardiac arrests, either at home or when exercising, but “we just haven’t seen it.” 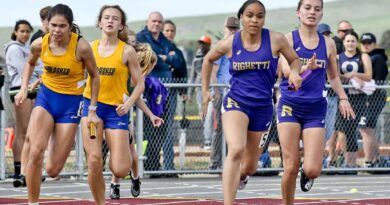 What does 2021 hold for local sports? – Santa Maria Times 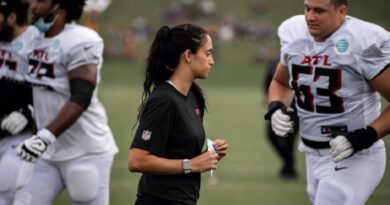 Beyond Sports: ISU Coach Has ‘Surreal’ Experience In NFL Fellowship For Women – WGLT