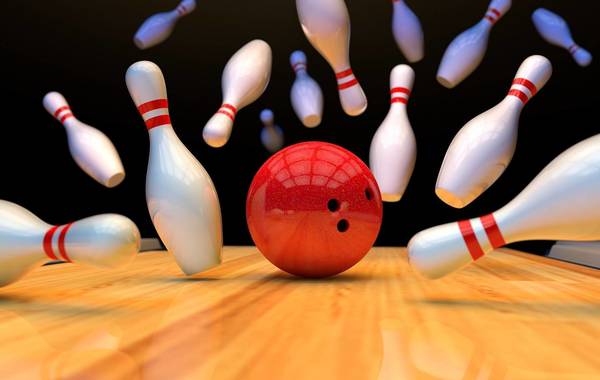 CARMEL, N.Y. – Spins Bowl, the bowling alley located on Old Route 6 in the Carmel hamlet, is looking to create an outside entertainment area and repurpose some underutilized space in its parking lot in an effort to give the business a shot in the arm during its slow season.

Bill Diamond, the president of Diamond Properties, which owns the venue, went before the Planning Board last week, to explain the proposed amended site plan, which includes adding picnic tables, an area for cornhole and other outdoor games, a refreshment truck trailer and a rearranged parking area that would add more spaces.

Town officials said the plan does comply with zoning codes. However, building inspector/code enforcement officer Mike Carnaza recommended conditions that would limit the hours of operations, which would help mitigate any noise issues.

Our newsletter delivers the local news that you can trust.

You have successfully signed up for the TAPinto Mahopac Newsletter.

“There are no houses right there, but it could echo through that valley,” he said. “And over-illuminating the area should be avoided, and [we should create some] restrictions on entertainment such as live performances, limits on capacity, as well as seasonal limitations.”

Diamond said Spins Bowl is busiest in the winter when the leagues are in session and people are seeking indoor activities. When the warmer weather comes, outdoor activities take over and business at the bowling alley slows—thus the idea to create an outdoor entertainment space.

“The bowling alley is very busy during the winter but as soon as the weather changes and the leagues end, it goes pretty quiet,” Diamond told the board. “So, this is really targeted toward our off-season—spring, summer and early fall. We think this is something that will help the business survive during the warmer months.”

Diamond explained that the plan does not include a food truck in the parking lot, but rather an Airstream trailer that would serve drinks.

“It’s sort of a bar car,” he said. “We already have a kitchen on the inside and we don’t anticipate running two kitchens. Instead of building a bar, what is trendy these days is taking an Airstream trailer and converting it into a bar. If someone wants food, they can order it outside, but it comes from the kitchen inside.”

He noted that alcohol would not be stored in the trailer, assuaging any fears that town officials may have had about break-ins. He also said the venue wouldn’t stay open late into the night, which he hoped will mollify any noise concerns.

“We don’t operate any of our venues late into the night,” Diamond said. “We typically close around midnight. We are not that kind of a venue. We are more of a family-oriented place.”

Diamond said they may look to have a live band now and then, but it wouldn’t be a regular occurrence. He said there would be piped-in music most of the time.

“We would like to have outdoor music—speakers just for background music to set a mood,” he said. “I don’t see the music as being the [main] entertainment aspect of the property. But we are located in a fairly commercial area; we don’t have any residential neighbors bordering us. We are located between the water plant and the boating area. With live music performances, we would like to leave that open, not as a regular occurrence but maybe on a summer weekend having a band. But that is not the primary motive of what we are trying to do here.”

Planning Board Chair Craig Paeprer said it was too soon to schedule a public hearing on the plan because there are still too many specifics that need to be addressed. Town planning officials provided Diamond with a list of the questions and comments but said they didn’t see any strong reason the project couldn’t move forward.

“My recommendation is that we work on some of these comments that we can address and come back in two weeks” Paeprer told Diamond. “This sounds exciting but there are still quite a few comments we need to work on right now.” 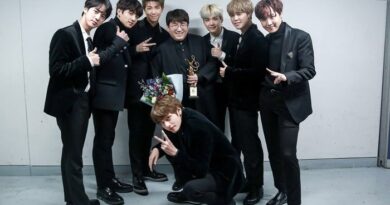 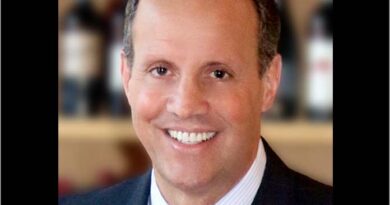 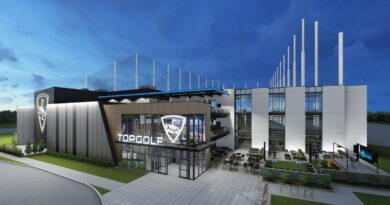