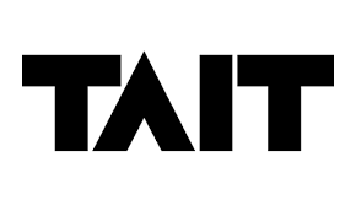 A price was not disclosed.

Founded in 1985, ITEC has about 85 employees. ITEC does not disclose its annual revenue.

In making the announcement, Tait described ITEC’s expertise as complementing its own, enabling the acquisition to create “the most comprehensive end-to-end developer of entertainment projects and solutions.”

As a result, the combination “offers a unique opportunity for both companies to achieve significant, sustained growth,” Tait said.

Tait, founded in 1978, serves touring rock performers such as U2 and Taylor Swift, cruise ships including Princess Cruises, events such as the Super Bowl, Olympics, Academy Awards and Fortnite World Cup esports championship, corporate clients such as Nike, theaters such as The Metropolitan Opera House and touring entertainers such as Cirque du Soliel.

Tait’s expertise includes designing and manufacturing the complex staging, scenery and sets that dazzle audiences, as well as the proprietary, automated controls that make a show’s many physical components operate flawlessly.

It has 900 employees worldwide; none remain on furlough from the COVID-19 pandemic, a Tait spokeswoman said. Tait does not disclose its annual revenue either.

The transaction is the seventh acquisition by Tait since 2012, according to Tait’s website. Locally, Tait also is known for co-developing the Rock Lititz  campus in Warwick Township for live-event businesses, although Tait itself does not occupy any of Rock Lititz’s buildings. It operates elsewhere in Lititz.

What to Read Next 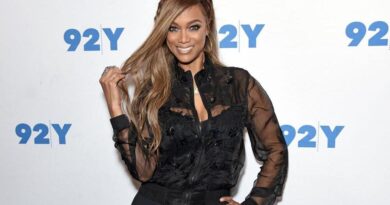 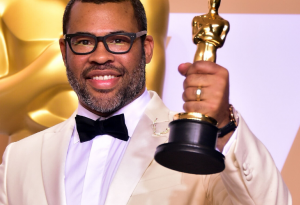 A history of Black representation in film | Entertainment | elkharttruth.com – The Elkhart Truth