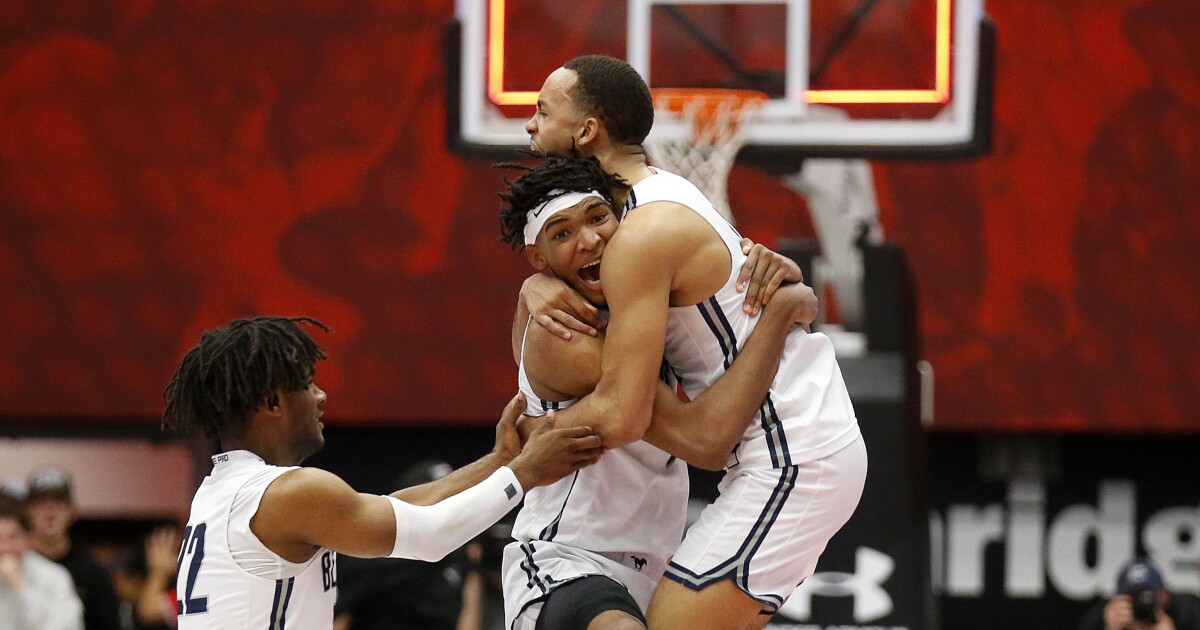 A film crew followed the team, and now a behind-the-scenes look at a championship season that featured the sons of LeBron James and Dwyane Wade is coming to Amazon’s IMDb TV as a six-part docu-series set to premier Feb. 26.

Entitled “Top Class: The Life and Times of the Sierra Canyon Trailblazers,” the series was put together by UNINTERRUPTED, executive produced by LeBron James and Maverick Carter.

The docu-series looks at how the team balanced the pressures of competing on a big stage while also trying to be high school students.

“You got the Lakers, you got the Clippers and you got Sierra Canyon High School” was the talk by some in Los Angeles during 2019-20. 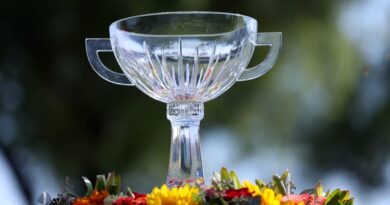 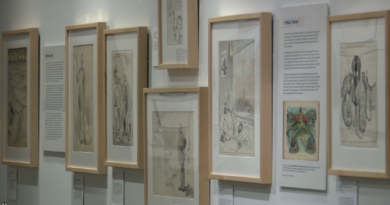