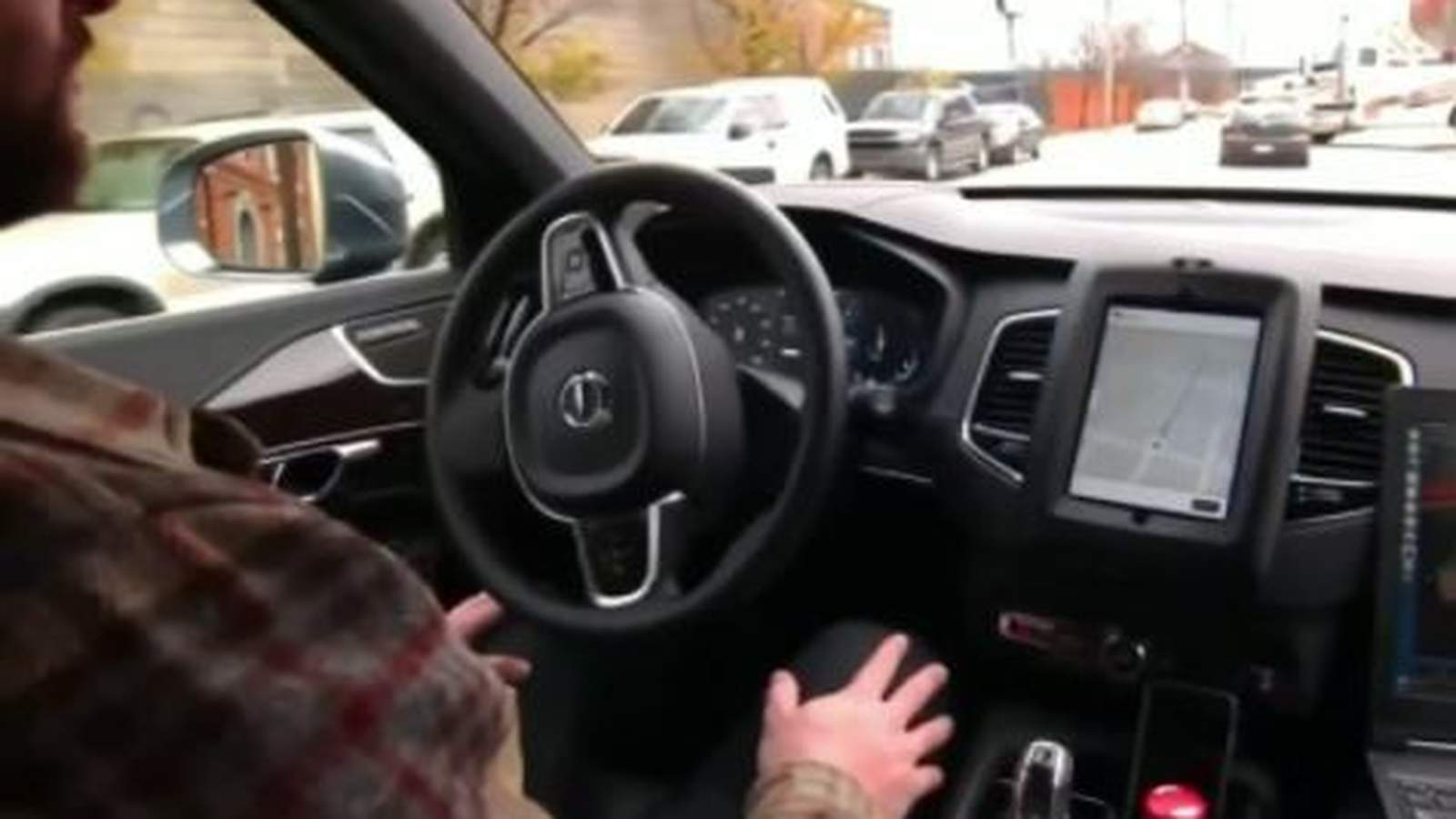 Is this technology really going to happen?

Yes, great strides are being made to make this technology come to life, including at the national level. Department of Transportation Secretary, Elaine Chao announced the “Ensuring American Leadership in Automated Vehicle Technologies: Automated Vehicles 4.0” a blueprint that unifies efforts in automated vehicles across 38 Federal departments and agencies, providing high-level guidance to state and local governments, innovators and all stakeholders on the U.S. government’s approach towards AVs.

In Texas, Governor Greg Abott signed a bill in 2017 that explicitly allows an autonomous vehicle to operate on Texas roads without a driver inside.

Right now–the only automated vehicle technology available to all drivers across the board is level 2 –which includes lane assist and pedestrian detection.

Many private companies like Uber, Lyft and Google are making great strides in research and testing.

Will automated vehicle technology be safe?

The reason it’s taking so long to roll out is, experts are trying to duplicate human intuition on a computer chip.

Just think about this: According to Robert Byrdia, Texas A&M TTI, “…a typical airliner these days contains 80 to 100 million lines of code, and remember any airliner can take off and land by itself at virtually any airport in the world. A typical car, currently one that is going into autonomous operations, is 300 million lines of code.”

How much longer do we have to wait to see a self-driving car on Texas roads?

Automated vehicle technology won’t be available to the average driver until another 30 to 50 years. 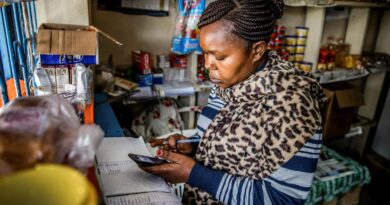 Technology will save emerging markets from sluggish growth – Financial Times 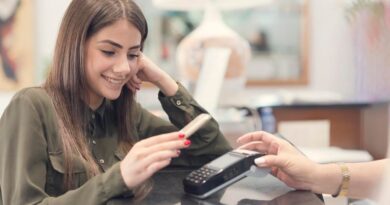 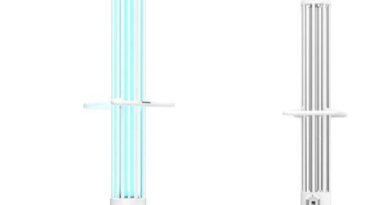