Oct 26 (Reuters) – Devo Technology, a security analytics company, said on Tuesday it has raised $250 million at a valuation of $1.5 billion in a funding round led by Silicon Valley venture capital firm TCV.

Devo said it will use the capital raised to enter new markets. The Series E round, which brings the total funds raised by the company to over $400 million, also drew investments from General Atlantic, Eurazeo, Bessemer Venture Partners and Insight Partners, among others.

With companies ramping up their digital footprint, and with the shift to hybrid working, cyber security has become one of the major areas of interest for venture capital firms.

Snyk and Illumio are other companies from the sector that have raised capital at high valuations in recent months.

Reporting by Manya Saini in Bengaluru; Editing by Shounak Dasgupta 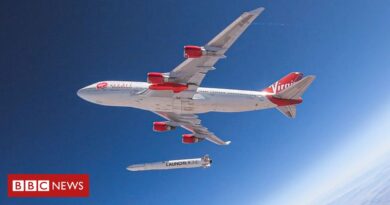 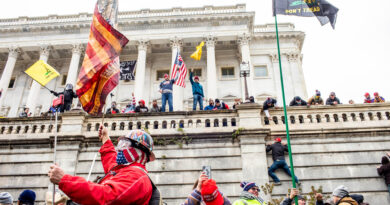 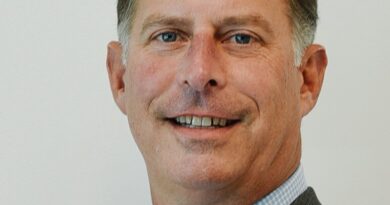 How to move tech from disruptive to sustainable – Washington Technology