The already battered Arecibo Observatory was hit with another blow on 7 November when one of its 12 main support cables snapped and tore through the radio telescope’s main dish. The incident comes just 3 months after the failure of another cable. Researchers are concerned that increasing stresses on remaining cables could lead to cascading failures and the collapse of the antenna platform that is suspended over the dish.

“It’s not a pretty picture,” says Joanna Rankin, a radio astronomer at the University of Vermont. “This is damn serious.” It is “without a doubt” the worst accident to befall the observatory in its long history, says former Director Donald Campbell, now at Cornell University.

The nearly 60-year-old telescope, built into a depression in the hills of Puerto Rico, is still prized by researchers. Its huge 307-meter dish—the largest in the world until overtaken by China’s Five-hundred-meter Aperture Spherical radio Telescope in 2016—makes it very sensitive. And it is one of just a few telescopes with the ability not just to receive radio waves, but also emit them, in the form of radar beams—which helps researchers track nearby asteroids that could threaten Earth.

The observatory suffered damage when Hurricane Maria devastated Puerto Rico in 2017. Repairs were continuing in August when a 13-centimeter-thick auxiliary cable, one of six strung between three support towers and the suspended antenna platform, detached from its socket on the platform. The auxiliary cables were added in 1994 to cope with the extra weight of new antennas added in an upgrade. Last month, the University of Central Florida (UCF), which leads a consortium managing the observatory, applied for $10.5 million for emergency repairs from Arecibo’s owners, the National Science Foundation (NSF).

The latest break—at 7:39 p.m. local time on a Friday evening—was in one of the 9-centimeter-thick main support cables. Four such cables run from each of the support towers to the 900-ton platform. Both failed cables were attached to the same tower, so the remaining cables are under significant extra stress. “The forces become scary,” says former Arecibo Director Robert Kerr.

NSF said in a statement: “We are monitoring the situation and considering all possible options to expedite stabilization of the structure. Our highest priority is the health and safety of the Arecibo staff.” The UCF-led consortium took over management of the observatory as part of an effort by NSF to reduce its funding to older facilities by finding new partners to shoulder some of the costs. Savings were needed to pay for the operation of new facilities still under construction. NSF has not yet said whether it will pay for UCF’s requested repairs—or whatever additional costs are incurred by the latest cable break. But Campbell says the general impression is that NSF has been “very supportive since the first cable break.”

Kerr says there has been a lot of finger pointing and suggestions that managers had not kept up with the maintenance of the aging facility. The instruments added in 1994 created extra stresses that the structure was not originally designed for, he says. “There were a lot of steps to where we are now,” he says.

Arecibo is critical to many fields, and it would be a “big loss” if it were not repairable, Rankin says. “Its sensitivity is so much greater than any other instrument and it’s so much more flexible,” she says. It has a spectacular range of capabilities, Campbell says, with a vision “from the stratosphere to the far reaches of the universe. It would be a tremendous shame if that was lost.” 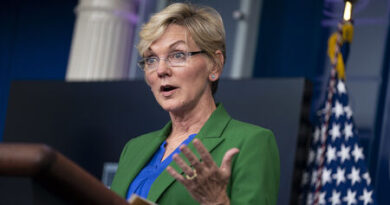 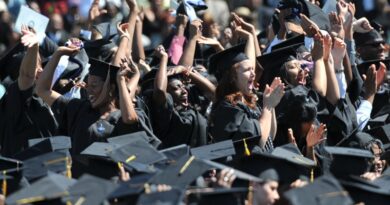 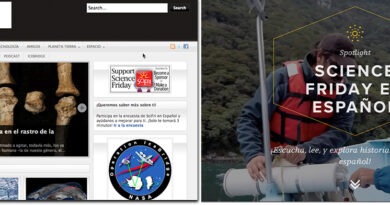