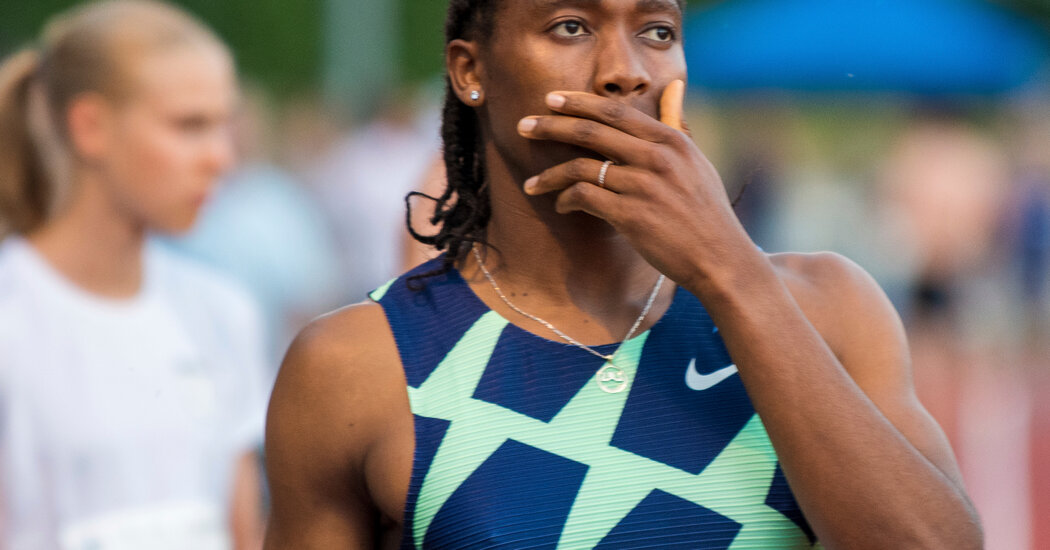 Controversial rules regarding intersex athletes, which kept Caster Semenya of South Africa from defending her title in the 800-meter run at the Tokyo Olympics, have come under renewed scrutiny as scientists have issued a correction to a study that indicated a causal connection between high testosterone levels and enhanced athletic performance among elite female athletes.

The study, published in 2017, has been among the evidence used to restrict athletes with a rare genetic condition that results in elevated testosterone levels from entering certain women’s events.

Semenya’s attorneys and a prominent American critic of the restrictions on Wednesday called for the regulations to be suspended, following a correction printed by the British Journal of Sports Medicine of the 2017 article, which was written by two scientists affiliated with track and field’s world governing body.

The scientists acknowledged that their study indicating a pivotal relationship between high testosterone levels and enhanced athletic performance among top female athletes was “exploratory” and “could have been misleading by implying a causal inference.”

The study was used to implement regulations in 2018 that restrict intersex athletes from competing in women’s running events from 400 meters to the mile unless they lower their naturally high testosterone levels.

The regulations govern athletes with a disorder of sexual development known as 46, XY DSD. These athletes have an X and Y chromosome in each cell, the typical male pattern; genitalia that are not typically male or female; and testosterone levels in the male range, which, doctors say, suggest the presence of testicular tissue or internal testes.

World Athletics, which governs track and field, has acknowledged that its regulations are discriminatory, but argues that they are fair and necessary to ensure that female athletes can participate on a level playing field in terms of strength, muscle mass and oxygen-carrying capacity.

But challenges to the DSD regulations implemented by World Athletics seem certain to begin anew after the correction in the British Journal of Sports Medicine. On Wednesday, Gregory Nott, one of Semenya’s lawyers, told the British newspaper The Telegraph that the athlete’s legal team hoped World Athletics would now “support setting aside the regulations.”

Semenya has lost appeals to continue to run the 800 meters at international competitions before the Court of Arbitration for Sport, a kind of Supreme Court for international sports; and the Federal Supreme Court of Switzerland. Her case is now before the European Court of Human Rights, though legal experts have said that a ruling in Semenya’s favor would not mean World Athletics would have to allow her to run her signature event.

She won the 800 meters at the 2012 London Olympics and the 2016 Games in Rio de Janeiro. Excluded from the 800 in Tokyo by the new rules, she sought to run the 5,000 meters at the Tokyo Olympics, but did not achieve a qualifying time in the event.

“It is more than surprising that World Athletics did not reveal this evidence before the recent Tokyo Olympics and allow Caster to defend her 800-meter title,” Nott, Semenya’s lawyer, told The Telegraph.

Roger Pielke Jr., a professor at the University of Colorado who for several years has criticized the science used by World Athletics to restrict Semenya and other intersex athletes, said in a telephone interview on Wednesday that the DSD regulations should be suspended pending an independent review.

“This is a test for World Athletics to show that they’re actually listening to evidence and science, versus trying to bend science to some predetermined decision,” Pielke said.

Earlier, he wrote on his Substack that the correction was an “admission of error by World Athletics in the only empirical analysis which underpins its eligibility regulations for female athletes.”

“The implications are massive,” he added.

World Athletics sought to downplay the significance of the correction on Wednesday. After receiving criticism of the 2017 study, it acknowledged in a 2018 article in the British Journal of Sports Medicine that the study was exploratory and did not confirm a causal relationship between elevated testosterone and performance advantages for elite female athletes. In 2019, CAS ruled in its favor and against Semenya. A more formal correction was written, according to the World Athletics scientists, to clarify persistent questions raised by independent observers regarding a lack of evidence of a causal relationship.

The 2017 research paper had “no bearing” on a decade of research conducted by World Athletics before its implementation of eligibility regulations for female athletes, the governing body said in a statement.

Ultimately, Stéphane Bermon, the director of World Athletics’ health and science department, and Pierre-Yves Garnier, his predecessor, wrote in the correction that an independent and randomly controlled trial was needed to “establish confirmatory scientific evidence for the causal relationships” between elevated testosterone levels and the performance of elite female athletes.

In their correction, the scientists acknowledged that the assertion in the 2017 study that intersex athletes “have a significant competitive advantage” over female athletes with lower testosterone levels in certain events should be amended to say that, based on a lower level of evidence, higher testosterone levels “were associated with higher athletic performance.”

Their findings, Bermon and Garnier wrote, should be viewed as “exploratory, nothing else, that is, not confirmatory or evidence for a causal relationship.” 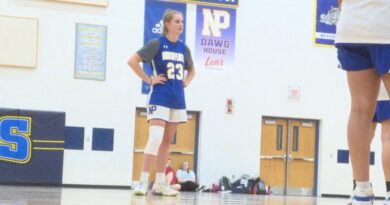 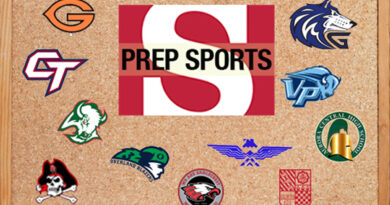 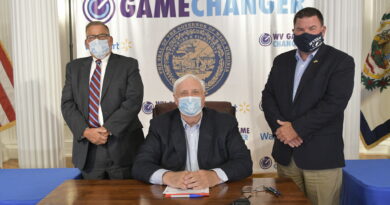