Ensuring the scientific integrity behind every paper published in scientific journals is an essential standard in the world of scientific publishing. Scientists depend on published work that accurately represents the experiments performed and the results obtained so that future work can be effectively planned and performed. Readers must know that high standards have been met for the integrity of the data and the experimental protocols utilized. The public must have confidence in the integrity of the results that are presented in the published papers because those results may influence and have import in their lives.

The need to focus on scientific integrity in publishing is perhaps even more critical in our current climate. Some high-profile cases of misconduct have raised questions as to how widespread scientific misconduct is. The explosion in the number of scientific publishing outlets, some less subject to rigorous peer review than others, can shake confidence in the quality of published work. The undermining of science and the scientific method through some contemporary societal trends creates a critical need to ensure integrity of published work. Science Advances focuses on high-integrity and high-quality publishing.

Scientific integrity in publishing is challenged by a range of misdeeds. The Office of Research Integrity of the U.S. Department of Health and Human Services (HHS) lists three categories of misconduct: fabrication, falsification, and plagiarism (https://ori.hhs.gov/definition-research-misconduct). Misconduct can also occur when studies using laboratory animals or human subjects fail to have proper oversight board approval for the experimental protocols and subject composition. Other cases of misconduct include dual submission—providing the same manuscript to multiple journals at the same time—and unjustified authorship.

At Science Advances, serious scientific integrity issues are rare (recent analysis shows that serious concerns were substantiated in less than 0.1% of submissions). When issues do arise, they demand attention and action. Issues that have been raised at Science Advances include figure manipulation or other kinds of data manipulation or falsification, plagiarism, lack of proper protocol approvals from oversight bodies such as IRB and IACUC, and dual submission. These mostly mirror the kinds of cases reported by the Office of Research Integrity at HHS (https://ori.hhs.gov/case_summary).

Reviewers, editors, or readers of published papers are usually the source of allegations of scientific misconduct. Such allegations are examined to determine whether they reasonably suggest that scientific misconduct occurred. For example, suspect images will be examined to determine whether there is any evidence of manipulation. Science Advances will refer substantiated allegations, and all evidence collected, to officials and bodies responsible for scientific integrity at the home institution(s) of the author(s). Those individuals and bodies are charged with establishing an inquiry to assess whether the allegations should be pursued through an investigation, according to the procedures of the institution. Science Advances does not have the authority to conduct such formal investigations. Science Advances does reserve the right to editorially retract a paper. When Science Advances acts in response to cases of scientific misconduct adjudicated by institution(s), it will be guided by the institutions’ findings and recommendations. The journal response may include denial of publication, publication of corrections, or retraction of a published paper.

Honest mistakes, misinterpretations, or differences of opinions are not treated as scientific misconduct nor is reader disappointment in the failure by authors to cite particular references in their Science Advances paper.

Scientific misconduct that rises to the level that requires serious penalties is rare. However it should be even more rare. The scientific method is constructed such that falsification of experimental data, for example, will eventually be discovered by subsequent scientific experimentation. Fraudulent science will most likely be exposed for what it is. That should reduce the incentive for misbehavior.

The Science Advances Editorial Board remains dedicated to the highest levels of scientific integrity in publishing as a service to the scientific community and to support the advancement of science for the benefit of all. 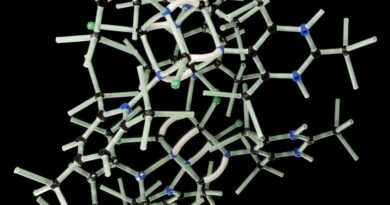 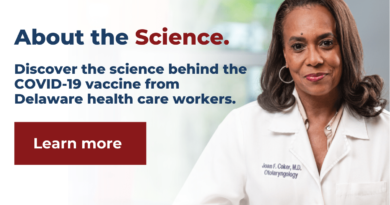