The label was launched less than two years ago with the French company, which is home to high-end fashion houses Louis Vuitton and Dior, among others.
In a statement to CNN Style, LVMH said the pause was a joint decision with Rihanna “pending better conditions,” and LVMH will continue to support other elements of the Fenty empire, concentrating on “the growth and long-term development” of her beauty and skincare lines Fenty Beauty and Fenty Skin, as well as lingerie line Savage X Fenty.
While LVMH did not elaborate further on the decision, it’s no secret that the challenges of the Covid-19 pandemic have put unprecedented pressure on the global fashion industry and many individual players within it. A market report by consulting firm McKinsey found that fashion sales dipped dramatically in 2020.

The suspension comes off the news that Savage X Fenty (pictured) was successfully funded for further expansion into retail. Credit: Kevin Mazur/Getty Images

The Fenty news comes off the heels of a successful $115 million fundraising round for Savage X Fenty’s expansion into retail. L Catterton, a private equity firm backed by LVMH, announced the funding in a press release today.

Savage X Fenty, like the singer’s other Fenty brands, has been applauded for its body-positivity and inclusive practices. The lingerie line offers underwear for a wide range of skin tones and body types — a message that carries through to its runway shows and ad campaigns. Last fall, a campaign for a special capsule collection featured Black breast cancer survivors.

Rihanna was the first Black woman to head an original brand with LVMH when Fenty Fashion House launched in 2019, though it was not the star’s first clothing venture. In 2014, she became the creative director of Puma and has also created collections for British store River Island.

When Fenty Fashion House was first announced, Rihanna praised the creative control she was given to lead its direction. She said at the time: “Designing a line like this with LVMH is an incredibly special moment for us. (Bernard) Arnault has given me a unique opportunity to develop a fashion house in the luxury sector, with no artistic limits.” 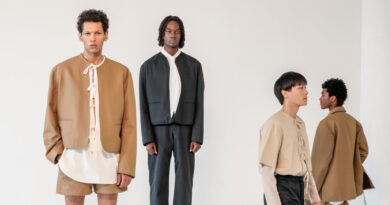 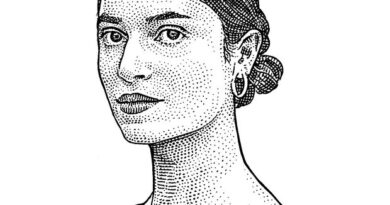 What Are the Best Sustainable Fashion Brands for Actually Stylish Clothes? – The Wall Street Journal 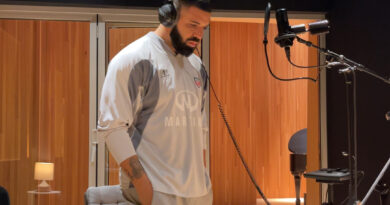 London Fashion Week Will Be All-Virtual, With No Live Audiences – WWD