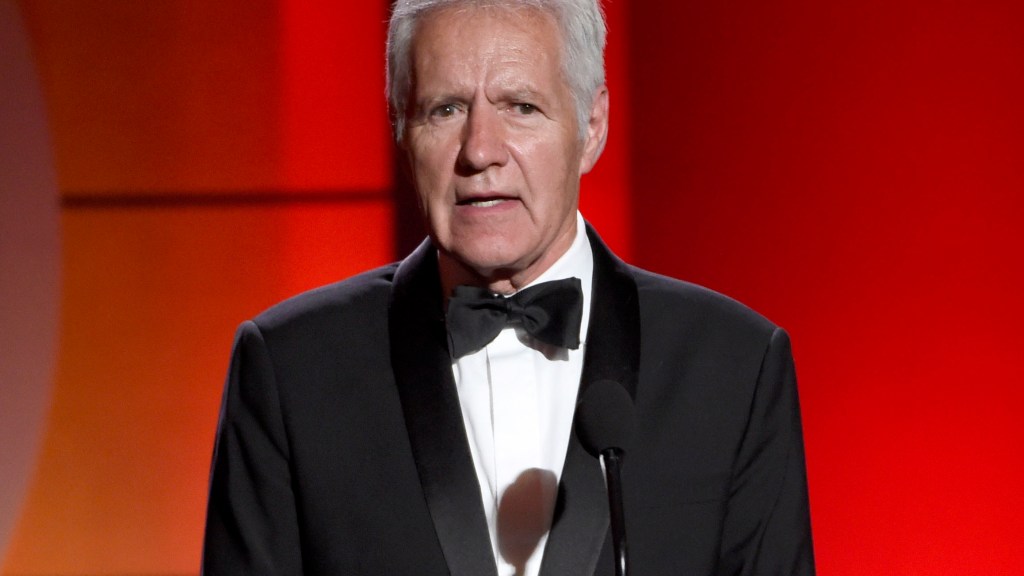 The history between golf and Jeopardy! goes all the way back to the popular television trivia show’s first episode.

Jeopardy! featured a golf clue in its pilot episode on Sept. 18, 1983, and according to Golf.com, more than 800 clues have been golf-related over the years. In fact, Phil Mickelson was recently the answer to “Final Jeopardy!” (but nobody got it right).

On Sunday, the Jeopardy! Twitter account announced the show’s longtime host, Alex Trebek, had died at 80 years old. The cause of death has yet to be confirmed, but the beloved television host had been battling pancreatic cancer since March 2019.

Think you know your golf? As a way to remember the beloved television host, test your knowledge using this golf-exclusive category, which aired March 15, 2019. 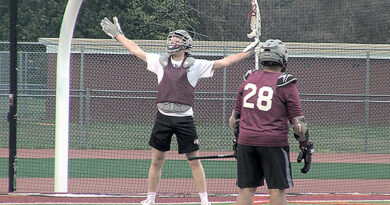 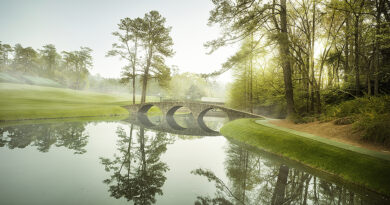 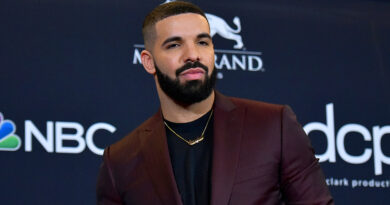