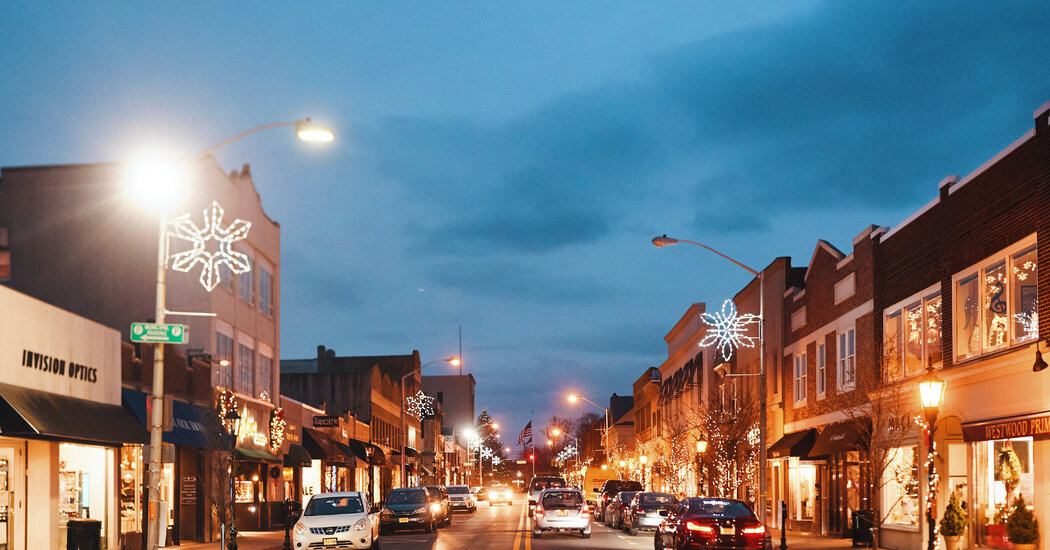 Anecdotes like Mr. Geismann’s, however, aren’t straightforward to interpret. Perhaps Schuchart and companies like it would have found another way to make ends meet, or would have rehired workers quickly once construction projects resumed.

Economists have tried to answer that question using data. Mr. Autor compared companies with just under 500 employees — which could qualify for the program’s original version — with those just above that size, which could not. If the loans were a big help, then the smaller companies should have retained many more of their workers. Instead, Mr. Autor found little difference between the two groups.

But some economists argue that such research understates the program’s impact because it fails to focus on the smallest businesses, which were less likely to have large cash reserves or other financing.

One paper, based on a survey of businesses in Oakland, Calif., found that those receiving P.P.P. loans were 20.5 percent more likely to say they expected to survive six months — but that the relatively greater optimism was limited to businesses with fewer than five employees.

Robert Bartlett, one of the Oakland study’s authors, said economists like Mr. Autor might be right that P.P.P. saved fewer jobs than hoped. “But for these small businesses, I think it helped them keep their doors open,” he said. “I’m convinced of that.” Many of those businesses, he noted, are in poor neighborhoods or are owned by racial or ethnic minorities.

Daniel G. Guerra Jr. founded AltusLearn, which provides training and compliance courses to medical workers, in 2013. By last year the company, based in Madison, Wis., had six employees and was on track for a year of significant growth.

Instead, when the pandemic began, medical centers halted virtually all nonurgent care and canceled training. 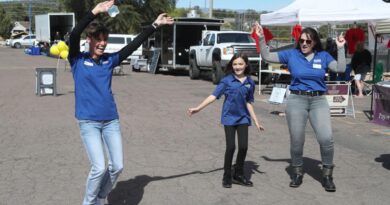 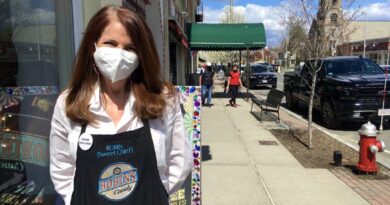 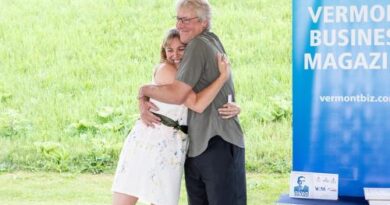