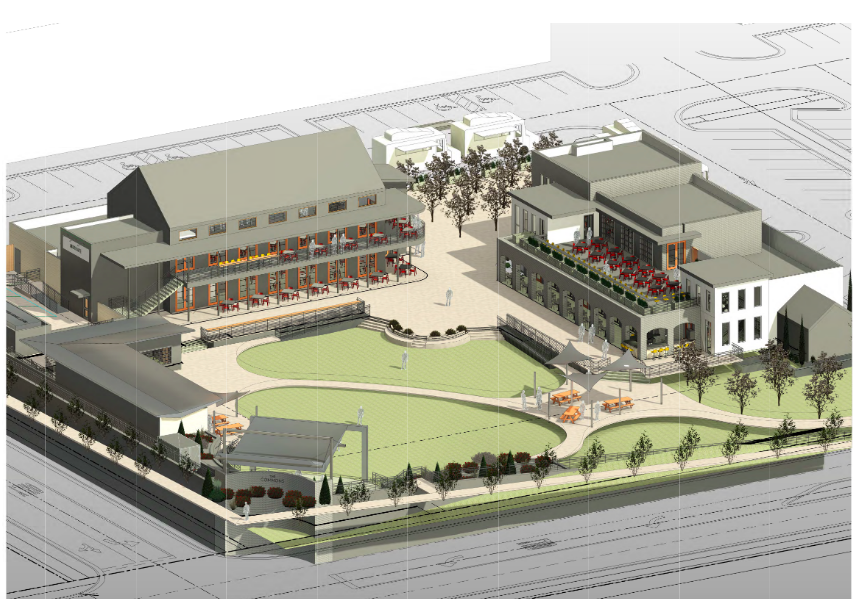 Another phase of the Oxford Commons district was approved on Monday and the latest installment will provide more restaurants as well as entertainment.

The Oxford Planning Commission approved the site plan for what is being called The Commons – Entertainment Block during its regular meeting. The two-acre parcel of land will feature two restaurant buildings as well as an amphitheater and outdoor area.

Located northeast of the Sisk Avenue Commonwealth Boulevard intersection and adjacent to Christ Presbyterian Church, the proposed area is the second phase of the area and will require a total of 272 parking spaces. The planned areas have 218 parking spaces, leaving a need for 54 more, which the developers proposed a shared agreement with the church to use its parking lot to help make up the remaining parking spaces needed.

A Memphis-based group which operates Loflin Yard Railgarten will manage the entire area, including the two restaurants. One of the restaurants will be a lunch-style concept while the second restaurant will feature a higher price point and a more fine dining experience.

“Loflin Yard Railgarten is very similar to this,” Stuart Povall of Devlop Design told the commissioners.

Develop Design also helped with the construction of Lamar Yard, which opened this spring.

One concern was the ability to enforce and control people leaving the area with alcohol. Povall informed the commission that responsibility falls on the developers and Mississippi’s Alcohol Beverage Control to work out the enforcement of the liquor laws and requirements.

“It would be incumbent on them, law enforcement and staff to make sure all events run smoothly,” Povall said. “We have operators on board that are going to be running this entire site altogether. So, they will definitely get there with the ABC on how it’s going to be controlled. They’re going to have to meet those requirements.”

Povall also stated the purpose of the space was to target smaller events, including weddings or business events, but that the possibility of national touring acts or larger events is also there for a “once or twice a year” occurrences.

The Planning Commission approved the site plan, with the planning staff’s conditions that also included a signed agreement with the church for shared parking spaces before a certificate of occupancy is issued. Povall told the EAGLE following the meeting that the current timeline to have the area completed is by Winter 2023 with the potential of Fall 2022 if finished ahead of schedule. 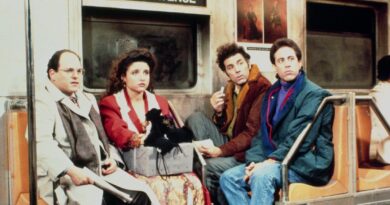 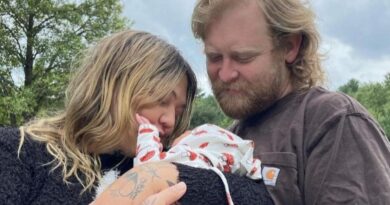 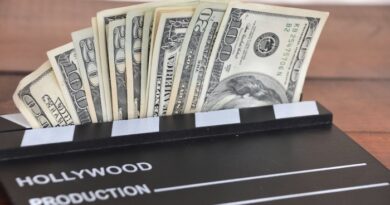