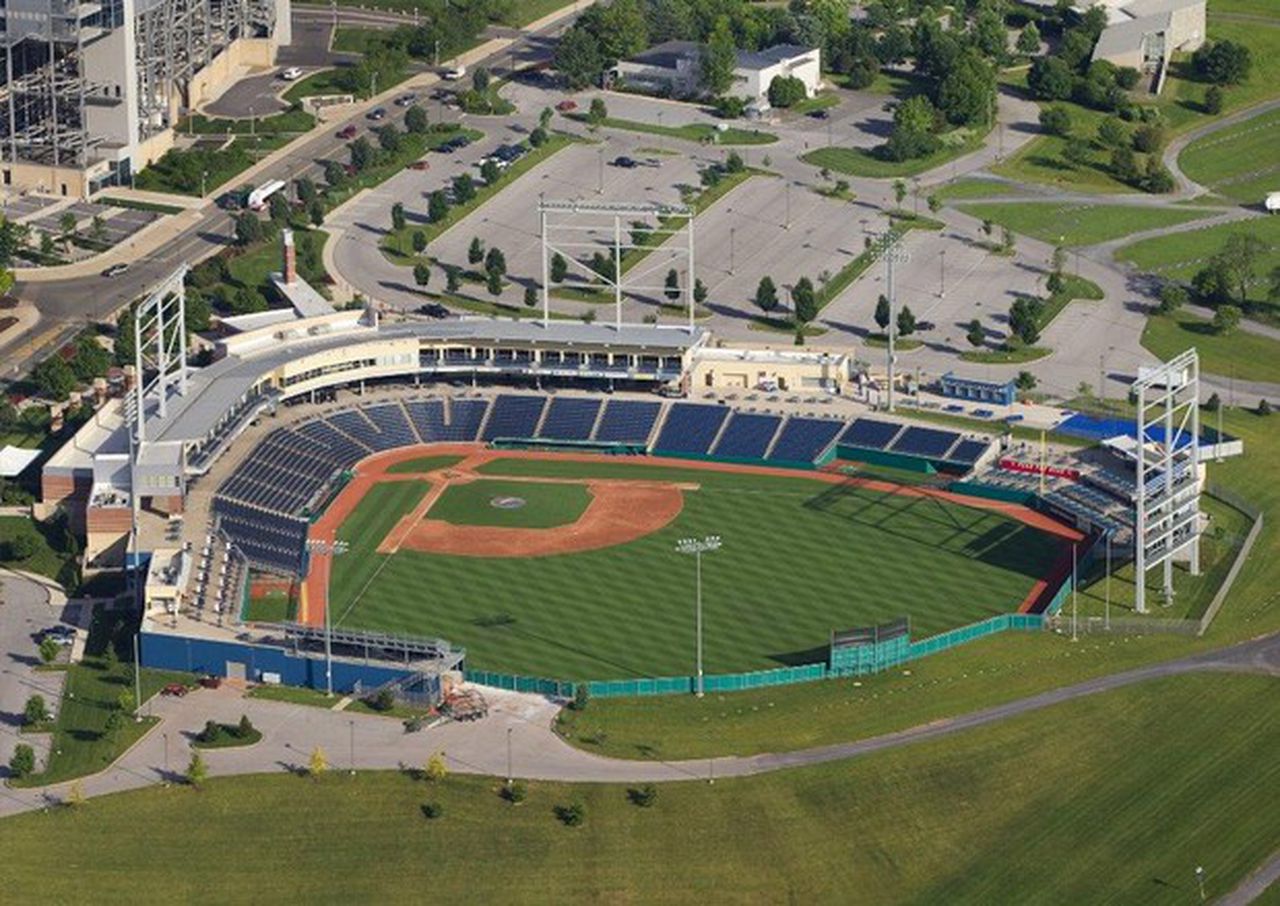 With spring sports just ahead, the PIAA is making steps to ensure competition can be held safely for the 2021 season.

During Wednesday’s Board of Directors meeting, the PIAA approved return to competition guidelines for spring sports, with most aspects remaining similar to those of the fall and winter seasons with a few specific to spring sports.

In its last meeting, the PIAA District 3 Committee stated that spring sports can begin practice on March 8 with an option for March 15, and teams will need 10 days of practice before being allowed to start competition.

Athletes will be expected to wear a face mask during play except for lacrosse, unless a school finds certain individuals meet the exceptions of the order. There will be no pregame or postgame handshakes between teams and athletes are expected to socially distance at all times when feasible. Seating in outdoor sports might be extended in order to accommodate for proper social distancing.

During the season, teams are recommended to practice in pods to have the same groups of students train and practice one another to limit exposure, and coaches are asked to limit game day squad sizes to help with maintaining social distancing.

Baseball and softball players and coaches will be asked to cut out the usual gum, seeds and spitting that have become commonplace in the game as part of the regulations. Teams will also be asked to socially distance players in the dugout and prevent the sharing of water bottles. Equipment and bases will be sanitized after each game, while the benches and dugouts will be cleaned before each game. Umpires will be required to wear a face covering behind the plate, though they will remain behind the catcher during the game.

In lacrosse, the PIAA opted for the same parameters for mask-wearing as with football, stating that athletes will not have to wear them given the risk with athletes wearing a helmet and mouthguard. There will be a split substitution box to give each team its own side and benches will be clearly makred. If a player is serving a penalty, they will sit at the back of the team’s substitution box to maintain social distancing.

For faceoffs, officials will have the players spaced out six feet away before instructing them to get into position by saying “down.” Once in position, they will be told to be set and have to stay in position. After the whistle is blown, the guidelines state the ball will be moved quickly into play by the players. After goals, the goalie will roll or throw the ball out to officials.

For boys tennis, players should coordinate with doubles partners how to maintain social distancing when possible, and pregame handshakes will be replaced with racquet taps. The guidance also states that while there is no evidence of coronavirus spread by touching the tennis balls, players should wash their hands after handling equipment and avoid touching their face after handling a ball, racquet or other equipment.

Track and field athletes will be asked to provide their own implements and if they are unable to do so, then the implements will be sanitized between uses. Pole vaulters are asked to not share vaulting poles and blocks during hurdles will be disinfected after each heat and race. For races like middle distance and distance, the guidelines said it is recommended to have athletes run in alleys or “minimally one turn staggers.”

Volleyball teams will not switch sides or benches between sets, and the home team will pick the bench side prior to the start of the match. Bench areas may be expanded to allow for athletes to be properly socially distanced. Gloves will be allowed for any athletes wishing to wear them during the competition. 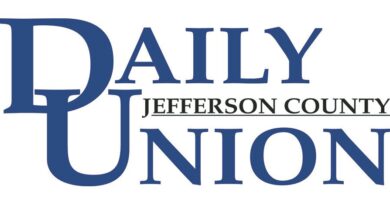 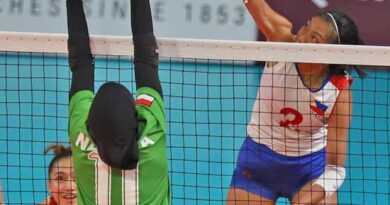