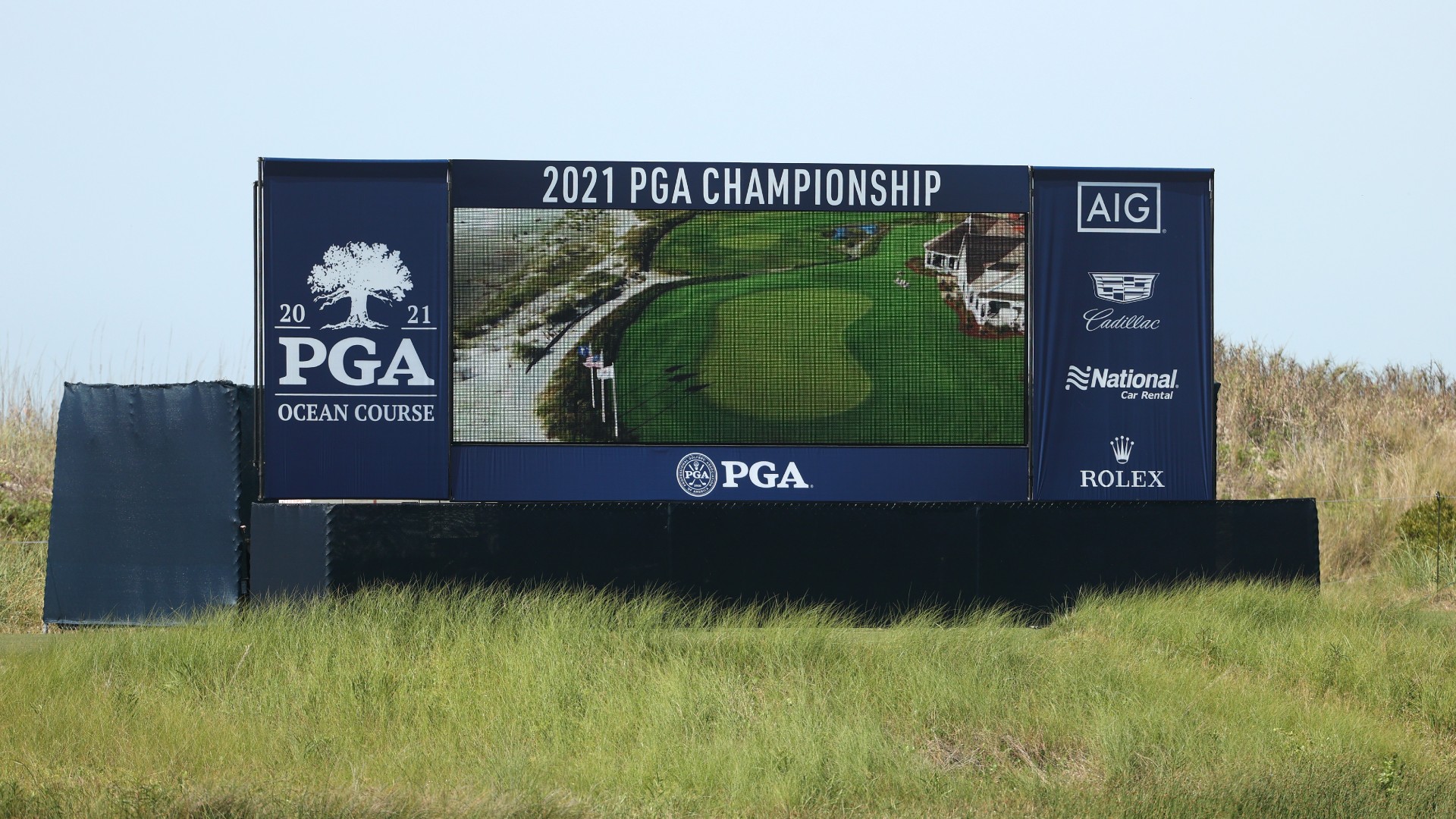 The PGA Championship will bring together the best in golf right now, and the featured groups reflect on the excitement that will be on display in South Carolina.

The field at Kiawah Island is highlighted by a pairing of two of the top 10-ranked golfers on the PGA Tour with No. 2 Justin Thomas alongside No. 7 Rory McIlroy and No. 13 Brooks Koepka, all of whom have claimed a PGA Championship title. Also teeing off in a morning featured group will be reigning champion Collin Morikawa, who is paired up with No. 5 Bryson DeChambeau and No. 15 Hideki Matsuyama, the latter of whom just won the 2021 Masters.

In the afternoon, another matchup of top 10 golfers will take place with No. 3 Jon Rahm, No. 8 Patrick Reed and No. 28 Tommy Fleetwood joined together. World No. 1 Dustin Johnson will join No. 47 Shane Lowry and No. 46 Sergio Garcia in a featured group.

Friday’s featured groups will be announced following the end of play on Thursday.

The 2021 PGA Championship is scheduled to start at 7 a.m. ET with Patrick Rada, Adam Long, Cameron Tringale teeing off on Hole 1. Below are the full tee times for Rounds 1 and 2 of golf’s second major in 2021:

Second Round: Friday, May 21 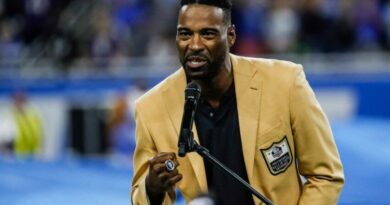 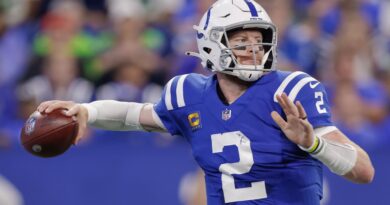