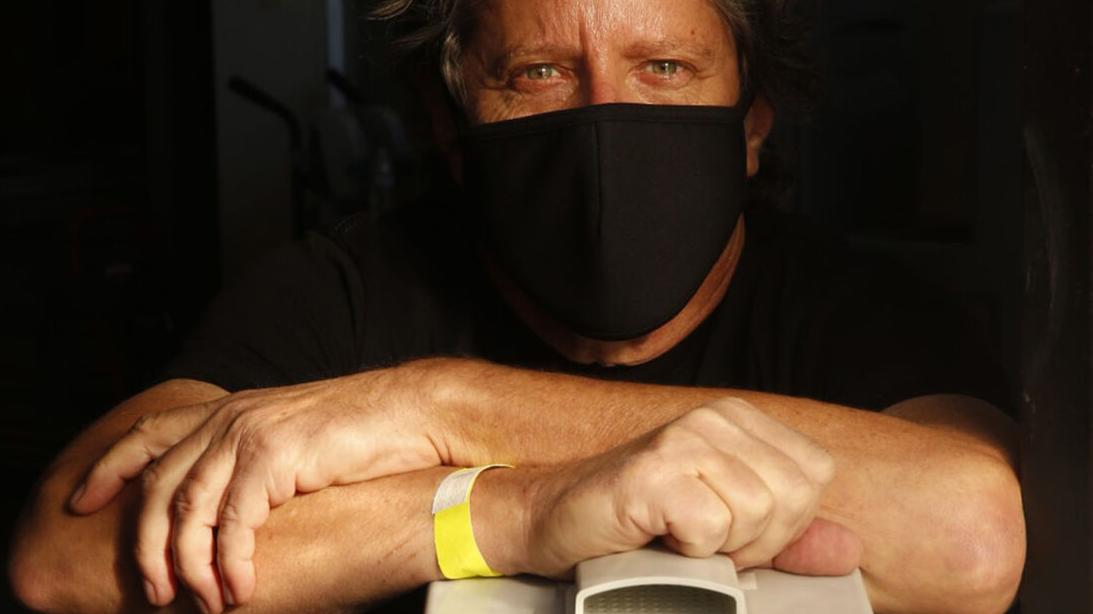 LOS ANGELES — A week ago Monday, cast and crew of the Amazon series “Goliath” gathered to check in for a day of filming at Santa Clarita Studios.

Despite the pandemic, the fourth season of the show is back in action, thanks in part to technology that helps track COVID-19 testing for hundreds of cast and crew members, including stars such as Billy Bob Thornton.

As people arrived on set, a COVID safety officer scanned color-coded IDs with embedded chips that could be read by portals stationed around the set. The chips would collect and track data on the movements of cast and crew in case any of them came into contact with someone who tested positive for the disease.

After the pandemic shut down live entertainment, Guzzetta, 56, created a new company, Safe Haus Group, and adapted some of his safety technology for use on film sets.

“It allowed me to put the live event business over on a shelf and not be depressed by that,” he said. “I’ve taken bits and pieces of different tech that I used in the other spaces and wrote some new software with my development team and we came up with Safe Set.”

Safe Set is one of a group of new and existing technology companies capitalizing on the demand for safe productions. These businesses, which supply everything from remote-operated robotic cameras to tracking technology that helps enforce social distancing, have emerged in response to new safety protocols on sets.

These rules, agreed on by entertainment industry unions and studios, require that large productions divide their cast and crew into different zones. Performers, and those working close to them, tend to be in one zone and are tested multiple times a week. Others can be tested less often, but the two groups cannot mix.

The protocols presented new challenges for productions looking to resume after the pandemic prompted production to be shut down in spring. Although activity has not returned to pre-pandemic levels since L.A. County resumed issuing permits in June, productions are finding ways to get large crews back to work on TV shows and some films.

“The first days (when) we were there, creating credentials for all these people and seeing how happy they all were coming back to work, was pretty cool,” Guzzetta said.

They created a robotic camera that has been used by Netflix, Warner Bros. and other studios to help film stars remotely for marketing campaigns for such projects as the upcoming “Dune” movie, as well as for corporate communications by chief executives.

The Solo Cinebot has also been used to shoot short series, and there are plans to use it on an upcoming indie feature, the company said.

“During the pandemic shutdown, (we) were looking to figure out ways to get back to work safely,” said Grasso, cofounder of Solo Cinebot Inc. “And so we started exploring possibilities for remote options — cameras, light and sound that we could operate remotely.”

They worked on improving some of the existing technology to create a camera system that could be used by celebrities and chief executives and operated remotely by trained crew members.

They launched the Solo Cinebot business in July, farming out 10 units at $6,800 a day, not including other labor or production costs. They expect to have generated more than $500,000 in revenue by the end of December, Grasso said.

The pandemic has also provided opportunities for companies specializing in virtual productions. While production was shut down, Pasadena-based Stargate Studios created virtual sets for actors to step into once the industry was up and running again, reducing the number of people on set and the need for being on location.

One thing crews have had to learn is how to work more slowly and how to socially distance while on crowded sets. That has created a demand for wearable tracing technology that can set off alerts if crew members get too close to one another.

However, some filmmakers have found these devices, similar to sports wearable devices like Fitbit, to be too noisy on film sets, Guzzetta said.

So he is looking at so-called Lidar technology — invisible lasers used in the automotive industry to stop cars crashing into walls. Guzzetta believes it could be used on sets to help track social distancing.

Guzzetta got his start as a production manager touring with artists like Stone Temple Pilots and went on to create a company that provided safety technology for music festivals. He sold his company, Event Intelligence Group, last year.

When the pandemic hit, he looked to see how he could use some of the technology from concerts, such as wristbands that act as tickets and can be used for cash-less payment, or other tracking technology for teams working large events.

“When the industry that you lived in your entire life evaporates, it’s best to try and figure out how to take your skills and go somewhere else with them for a while,” Guzzetta said. “I’ve taken bits and pieces of different tech that I used in the other spaces and wrote some new software with my development team and we came up with Safe Set.”

His company, which launched in July, charges $10,000 to $35,000 a month for its testing service, depending on the size of the production.

On the set of “Goliath,” cast and crew members fill in health questionnaires on an app that then generates a code to be scanned at check-in points. If they have complied with testing needs, they are allowed in. The software is linked up with laboratories to keep on top of the thousands of tests needed during a shoot.

While the pandemic won’t last forever, Guzzetta believes the systems will have ongoing use.

“We know one of the other things we’re going to track next year is vaccinations,” he said. 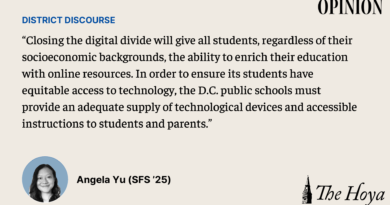 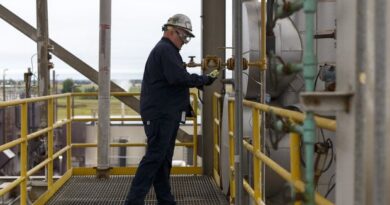 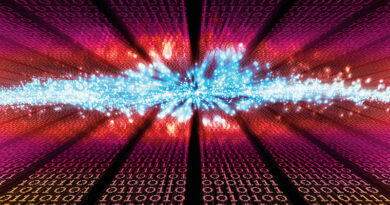