Abdul Qadeer Khan, a Pakistani scientist who shared nuclear-weapons technology and know-how with countries the U.S. regards as rogue states after helping his country build its first atomic bomb, died Sunday. He was 85.

At home, Dr. Khan is widely seen as a hero for making Pakistan the only nuclear-armed country in the Islamic world and giving it a deterrent against its arch rival, India, which also has atomic weapons.

Abroad, he ran a clandestine network selling nuclear-weapons technology. Libya, Iran and North Korea, all hostile to the U.S., were beneficiaries of his expertise.

Pakistan announced that he would be given a state funeral, to be held Sunday in the capital, Islamabad. The national flag was ordered flown at half-staff.

Prime Minister Imran Khan praised Dr. Khan for his “critical contribution” to making Pakistan a nuclear weapons nation. “This has provided us security against an aggressive much larger nuclear neighbor. For the people of Pakistan he was a national icon,” he said on Twitter.

Dr. Khan died of breathing difficulties following an infection with Covid-19, doctors who treated him said.

Feroz Khan, a former official in Pakistan’s nuclear-weapons program who is now a professor at the Naval Postgraduate School at Monterey, Calif., said Dr. Khan was able to set up a world-wide network to acquire the equipment needed and then managed the assembly of a bomb.

A personal, guided tour to the best scoops and stories every day in The Wall Street Journal.

“Without Dr. A.Q. Khan, Pakistan would not have had nuclear weapons,” the professor said. “But his loose behavior also endangered the Pakistan program.”

Having used his network of businessmen and companies around the world for Pakistan to acquire nuclear technology in the 1970s and 1980s, he later put that same web into reverse to sell the know-how to other countries for personal profit, he said.

After the U.S. confronted Pakistan with evidence of Dr. Khan’s proliferation activities, he was put under house arrest in 2004. He admitted to his role in international proliferation on national television.

He lived the rest of his life in his comfortable villa in a leafy part of Islamabad, under the guard of heavily armed military personnel. He was never charged with any crime.

Write to Saeed Shah at saeed.shah@wsj.com 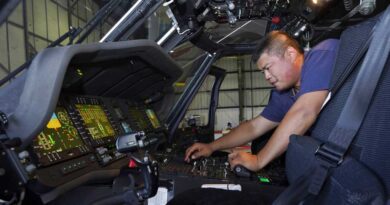 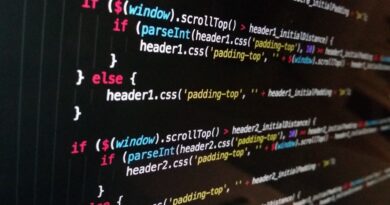