Deer season is underway, with thousands of nimrods perched in trees, camo-clad, grunting and reeking of doe urine.

Hunting from trees — or, more accurately, from tree stands — has become increasingly popular because deer seldom look up expecting to see an overweight insurance executive in an orange hat hunkered high above. And also because those macho guys on TV outdoor shows do it.

Sometimes they grunt. A grunt call can lure in a buck looking for romance. It’s especially effective on old bucks who, like old men, tend to grunt a lot.

And we wouldn’t think of going on a deer date without dabbing a few drops of estrus doe urine behind our ears to get the attention of antlered Romeos.

(Here’s a hint: always remember to remove your squeeze-bottle of “Hot Doe Wee-Wee” from the pocket of your hunting pants before your wife tosses them in the family wash.)

Then there’s the camo clothing.

It gets more elaborate every year, featuring different camo patterns for the changing seasons: green and leafy early on, which fades to yellow and amber into fall and with drab browns and grays in the dead of winter.

The camo has to match the environment. No self-respecting deer hunter would commit a fashion faux pas by wearing Shagbark Hickory in a pine thicket or an Evergreen Spray pattern in a hardwood forest.

That would be like showing up at a formal dinner in a sweat suit and tennis shoes.

They smear their faces with camo paint like a Green Beret. It doesn’t help bag a buck, but it looks cool.

As a final touch, some paint their toenails “Evening in Ireland” green.

Then they’re ready to go. Except for one thing:

For safety reasons, they are required to wear a fluorescent orange head cover and vest. Yep, all that head-to-toe camo, then they stand out like a highway construction cone.

Maybe it confuses the deer. What wily old buck would expect to see a big orange construction cone squatting in a tree?

I grew up in the mountains amid generations of deer hunters. If someone had mentioned camo, they’d have thought he was referring to a new Chevy model.

They hunted on the ground. Roosting in trees was for turkeys.

As for scents, they sometimes carried an apple in their pocket. At the end of the day, they ate the apple.

I’d have liked to have seen their reaction if someone had suggested they squirt doe urine on themselves.

The basics worked. My mountain kin usually bagged a deer back when deer were hard to come by. If somebody collected a really big buck, they got their picture in the paper — wearing faded overalls and grinning beneath a seed-corn cap.

No fashion accessories were required. 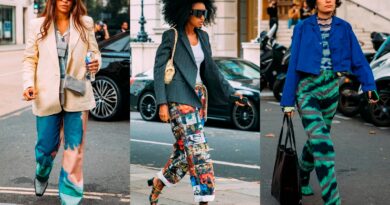 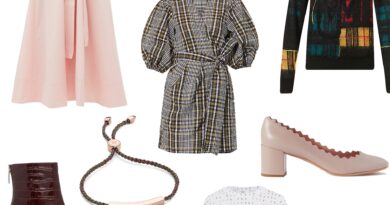 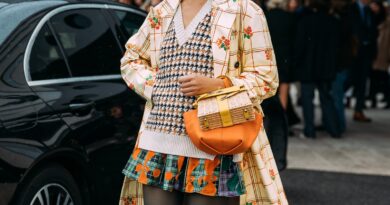